Ashley Loring: Found or Missing? Is She Dead or Alive? 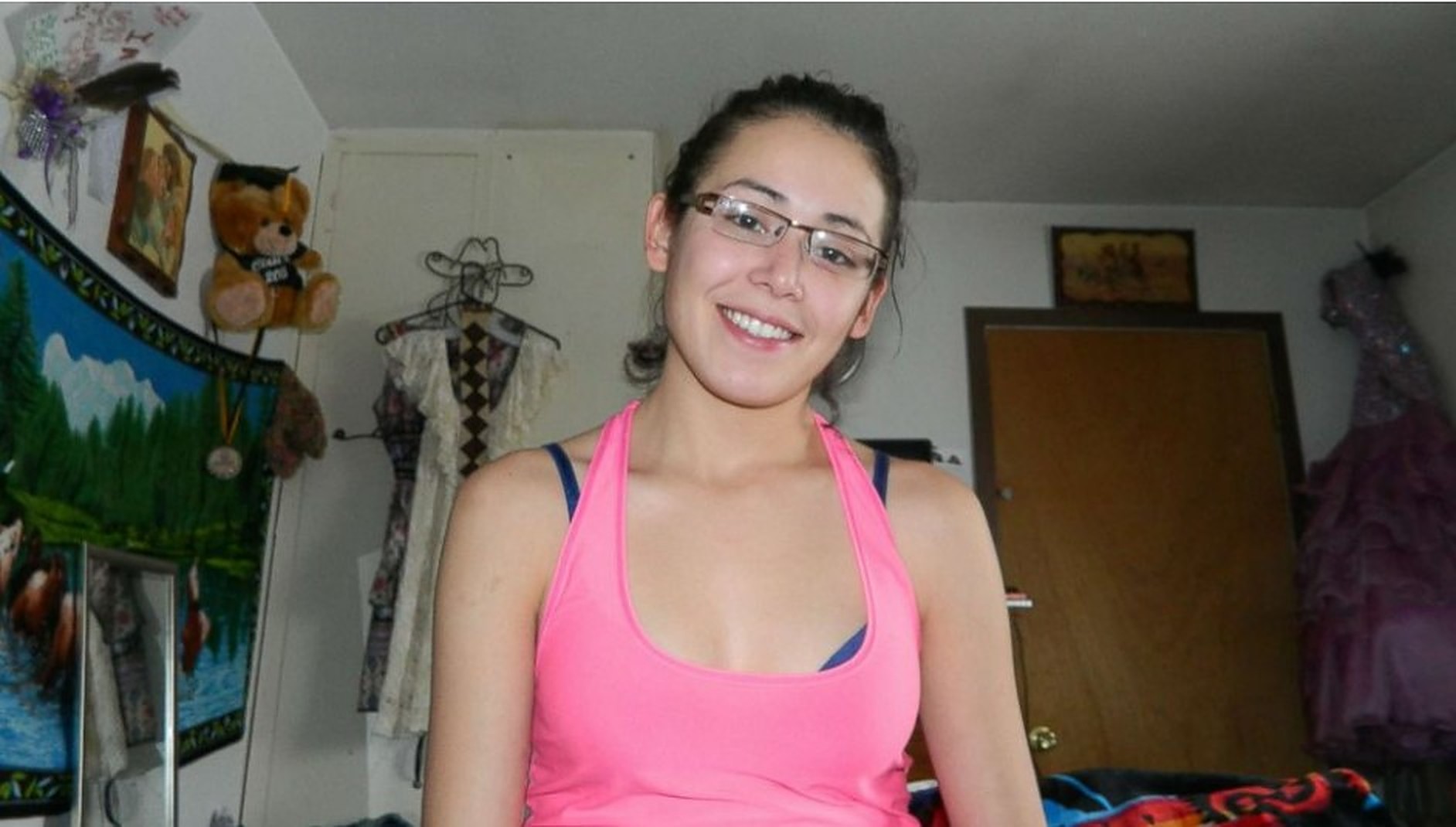 When Ashley Loring attended a party on her reservation in Browning, Montana, in June 2017, little did the young woman’s loved ones know that it would be the last time they saw her. Following her sudden disappearance, her family began a desperate search for her, with or without help from the authorities. Paramount+’s ‘Never Seen Before’ episode 3 and the ‘Up and Vanished’ podcast delve into the events surrounding the baffling case. Let’s assess the details and find out if Ashley has returned home or not, shall we?

What Happened to Ashley Loring?

Born in November 1996, Ashley Loring (or Ashley Loring-HeavyRunner) was a 20-year-old Native American who resided on her family ranch on the Blackfeet Indian Reservation in northwest Montana. She was studying environmental science at the Blackfeet Community College and had plans to move in with her older sister Kimberly in Missoula. Family and friends describe Ashley as a spirited and kind person who would go out of the way to help people and take a stand for her beliefs. Moreover, given the alarming rise in cases, she aspired to help find missing Indigenous women.

On June 5, 2017, Ashley packed some clothes at home before going to a party on the reservation in Browning and even texted Kimberly from the party. At that time, the latter was visiting her fiance in Morocco and had a brief conversation with her sibling. A video from the party showed Ashley enjoying herself with her friends, and it was the last anyone saw or heard from her. A week went by, and the 20-year-old did not return any calls, but Kimberly, who had returned home, found it normal as her sister tended to be clumsy with phones.

However, when their father got hospitalized in mid-June and Ashley was nowhere to be seen, the family got worried. Realizing that no one had seen Ashley since June 5, Kimberly approached the Blackfeet Law Enforcement and began searching for her sister. Sadly, she was stunned by their allegedly dismissive response, as they stated that Ashley was an adult and may have left willingly. Nevertheless, two weeks after the young student was last seen, the authorities and Kimberly received a tip — a young woman had been seen running away from a vehicle in a deserted part of Route 89, surrounded by swamp and forest.

Is Ashley Loring Missing or Found?

As of writing, Ashley Loring is still missing, five years after she disappeared in June 2017. Following the lead, a three-day search party was organized, and volunteers found a sweater and a pair of boots that were believed to be Ashley’s, though according to her sister, the police misplaced them before they could be tested. Unfortunately, the search party was dismissed, and the Bureau of Indian Affairs (BIA) and the Blackfeet Law Enforcement opened an investigation two months later.

Kimberly felt that the law enforcement’s delay had botched the case and claimed that the lead investigator had started a relationship with the prime suspect and was passing information to them by then. Furthermore, she believed some people on the reservation knew what had happened to Ashley, yet they refused to speak about it.

Eventually, Kimberly gave up hope of receiving any proper assistance from the authorities and began searching for her missing sibling on her own. Not only did Kimberly comb through forested areas in the mountains, but she also dug up fresh mounds of earth and chased off grizzly bears, anticipating finding at least some trace of her sister. By then, Kimberly had feared that maybe Ashley was dead, and thus, she also started looking for human remains.

Family and friends aided her, but they were unable to find anything linked to the missing girl. Kimberly’s relentless efforts bore some results, as in December 2018, she was invited to speak at a US Senate Committee in Washington about the shocking number of cases of missing Indigenous women and the lack of support from the legal system to their families. With this, Ashley’s disappearance received a better response, and the FBI became involved in looking for her.

Kimberly continues searching for her sister and regularly updates social media for lead, optimistic that she will be found soon. In addition, every year, on June 12, Ashley’s family, friends, and the locals of her community gather together to participate in “Ashley’s Walk” in her honor. We hope that her loved ones soon receive the closure they seek and that the young woman comes back home.

Read More: Susan Robin Bender: Found or Missing? Is She Dead or Alive?