Susan Robin Bender: Found or Missing? Is She Dead or Alive? 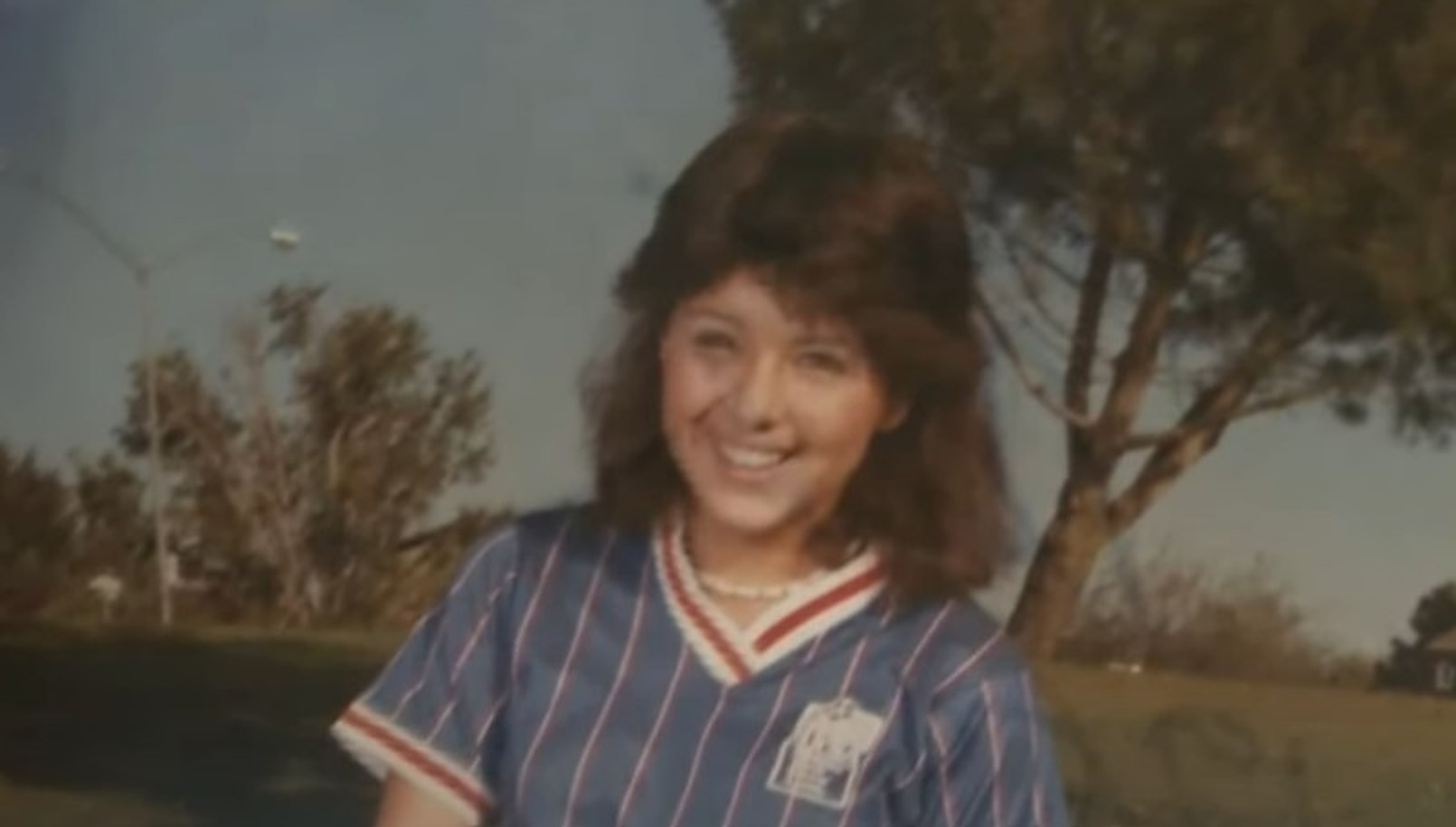 When teenager Susan Robin Bender left home one day in April 1986, little did her mother Patricia know that it would be the last time she saw her. The young girl’s sudden disappearance shook the Californian city of Modesto in the 80s, leaving Pat and the police baffled about what happened to her. The Crime Junkie podcast episode ‘Missing: Susan Robin Bender’ elaborately discusses the events leading up to and after Susan went missing, making one ponder this perplexing case. Let’s find out more details and see whether the teenager has been found or not, shall we?

What Happened to Susan Robin Bender?

Born on November 27, 1970, Susan Robin Bender lived with her mother, Patricia Chupco, in Modesto, California. According to the podcast and Pat, the two shared a slightly turbulent relationship, with constant arguments ending in Susan running away from home for brief periods twice. Nonetheless, things had been restored to normal, and on April 25, 1986, the 15-year-old teenager left home to visit some friends in Carmel for a few days. Thus, she went to the Greyhound station in Modesto to board a bus.

While waiting for the bus, Susan seemingly ran into her friend, who later saw her making a payphone call before willingly getting into an olive green van that pulled up. As per Crime Junkie, Susan called Pat that night, but instead of being with the friends’ she had claimed to visit, the latter heard her former employer “Roger’s” voice in the background. Given Pat’s previous conflicts with him, she feared he may have harmed her daughter and frantically called the friends Susan was supposed to visit.

Moreover, when they stated that they had not seen Susan for almost a year, the frantic mother realized something was up and contacted the police. Roger was an influential man in Modesto, but apparently, he had a few pending legal allegations against him. As the investigation commenced, the police suspected foul play and approached Roger. Shockingly, Susan’s diary, phone book, and a few clothes were retrieved from his house.

While this was significant evidence, it wasn’t enough to incriminate Roger in the teenager’s disappearance, as the police still doubted if she was dead or alive. While the search for Susan continued, Pat kept believing that Roger was somehow connected to her daughter’s disappearance. However, she and the police soon found another possibility that made them fear that Susan had been killed.

Unfortunately, Susan Robin Bender is still missing, more than 36 years after she disappeared from the Modesto Greyhound depot in 1986. Interestingly, Loren Herzog and Wesley Shermantine, known as the Speed Freak Killers, were arrested in 1999 for four murders as well as around 72 suspected ones over 15 years. Since their area of operation, San Joaquin County, was barely half an hour from Modesto, the police and Pat began wondering if Susan was one of their victims.

Furthermore, between 2010 and 2012, at least three burial sites indicated by Wesley revealed the remains of several victims, including young girls like the missing teenager. Nevertheless, this was just a shot into the dark, and the police were unable to connect the Speed Freak Killers to Susan. The podcast states that at one point, the police also briefly suspected Lawrence Singleton, an infamous 51-year-old Florida native who had picked 15-year-old hitchhiker Mary Vincent in September 1978, just outside Modesto.

Lawrence then proceeded to brutally rape Mary and mutilate her forearms, leaving her to die by throwing her off a 30-foot cliff afterward. Luckily, she survived somehow, and Lawrence was apprehended and sentenced to 14 years in prison, though he was paroled after serving only 8 years. Since Lawrence was roaming around free when Susan disappeared and her similarities to Mary, the Modesto police considered him to be connected to the case for a short while, later dismissing the lead due to no evidence.

Surprisingly, though Susan’s case eventually went cold due to a lack of any leads or developments, the Modesto police reopened it in October 2021, hoping to find fresh leads that help them locate her. The authorities feel that they may have identified specific areas of opportunity to proceed with the investigation and have found some potential new interviewees who may have information.

In addition, the police believe that technological advancements will definitely help them track Susan or at least discover what happened to her. They have also requested everyone to contact them if they find any relevant tips about the missing woman, who would now be in her early 50s. With this new development, Pat is hopeful that her daughter will be found and continues to search daily for her. We hope they all get the answers they need and that Susan returns home to her loved ones soon.

Read More: Stephanie Crane: Found or Missing? Is She Dead or Alive?