Stephanie Crane: Found or Missing? Is She Dead or Alive? 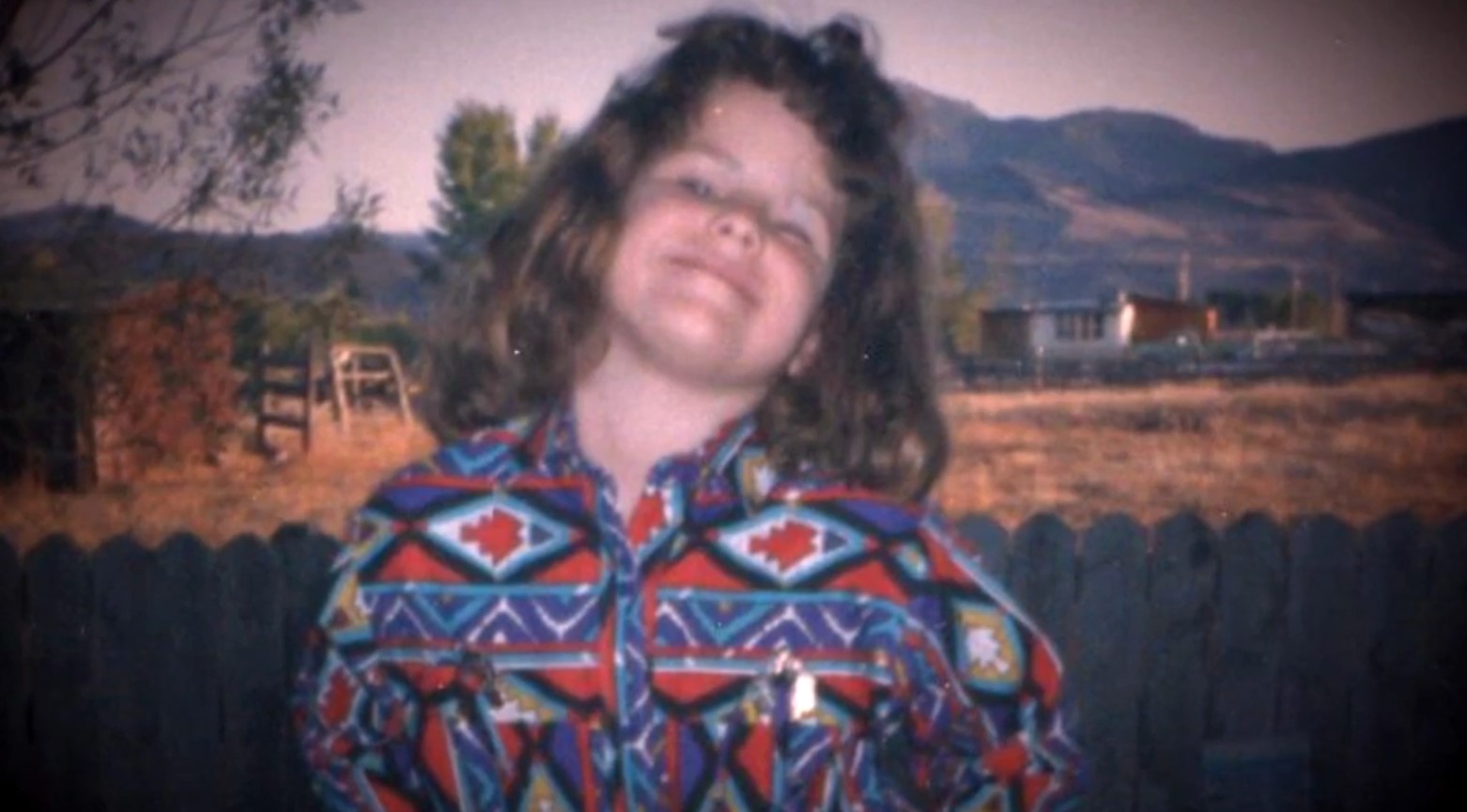 Stephanie Crane was last seen at a bowling alley in her hometown of Challis, Idaho, on October 11, 1993. Shockingly, the 9-year-old disappeared soon after, leaving her family worried and the police hunting for answers. Investigation Discovery’s ‘Disappeared: Into The Mist’ chronicles the strange series of events and shows how the ensuing investigation left no stones unturned in its efforts to bring closure. Let’s take a detailed look at the case and find out more, shall we?

What Happened to Stephanie Crane?

Stephanie Crane was a 9-year-old who grew up in Challis, Idaho, in a close-knit family alongside three other siblings. She was the eldest of all four siblings, grew up loving outdoor life, and was incredibly close to her father. Besides her love for hunting, fishing, and camping, Stephanie also had a soft corner for bowling and was pretty good at the sport. In fact, she was a part of the youth bowling league and was in a bowling alley during her disappearance. 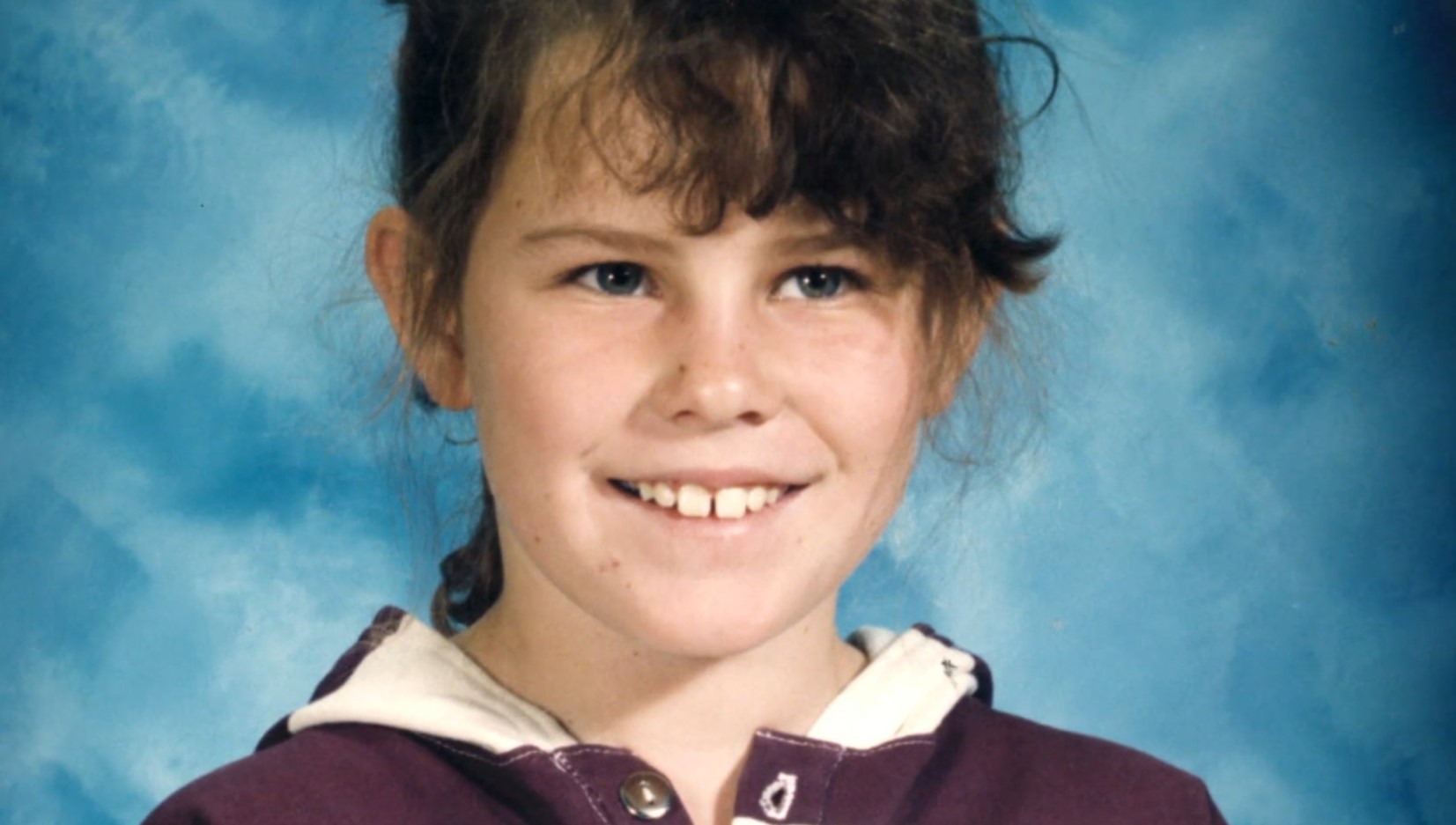 Reports state that on October 11, 1993, Stephanie’s mother picked the 9-year-old up from school and dropped her off at a local bowling alley in Challis, Idaho. She was there for a few hours and practiced for the league with her friends. Interestingly, once the practice ended, Stephanie did not wait for her mother but began walking away toward what seemed to be her grandparent’s house. However, when one of her friends’ mothers offered her a ride, she said she had to visit the high school soccer field and politely declined.

Thus, the people on the scene claim they last saw the 9-year-old walking towards Challis High School around 6:00 pm. Surprisingly, Stephanie was nowhere to be found since then, and her loved ones got increasingly anxious with each passing hour. Eventually, once the young girl failed to return home after sundown, her mother approached the police and reported her missing. The police immediately jumped into action and organized large search parties to comb through the nearby areas. They left no stones unturned and even took the help of sniffer dogs, but to no avail.

Sensing they needed more people to join in the search, local authorities contacted the FBI, Idaho State Police, and Idaho Fish and Game for help. With their assistance, the police were able to launch a boat crew to look for Stephanie in the water, while two airplanes scoured the local areas for any signs of the missing 9-year-old. Quite surprisingly, law enforcement officers kept coming up empty-handed, and with each passing day, Stephanie’s family began fearing the worst.

Is Stephanie Crane Missing or Found?

Unfortunately, Stephanie remains missing as of this date; hence, her current status remains unclear. Nevertheless, the police claim that the investigation is still ongoing, and her family holds out hope for her safe return. Interestingly, around the time of Stephanie’s disappearance, residents spotted a strange truck parked near Challis High School, but the vehicle disappeared by the time authorities reached the spot. On the other hand, a few of her friends claimed they were being watched by a man at the bowling alley. Although detectives made a rough sketch of the man using his description, this too turned out to be a dead end.

Eventually, the police seemed to receive a breakthrough in 2000 when they got information about a drifter who lived in the area around the time of Stephanie’s disappearance. According to the show, female screams could be heard from his basement while female underwear was allegedly spotted inside his room. Interestingly, the show mentioned that the drifter was brought in for questioning, and despite him failing a polygraph test, detectives could not tie him to Stephanie’s missing case and were forced to let him go.

On the other hand, a man named Keith Glenn Hescock was also suspected of being involved in the 9-year-old’s disappearance when the police learned that he had allegedly kidnapped another girl in June 2002. Luckily, the girl managed to escape with her life, and Hescock tried to flee the scene leading to a high-speed car chase, which ended in the Bug Hole Mountains. According to reports, Hescock attacked the police before shooting himself dead. Later, the police learned that he was in Challis during Stephanie’s disappearance but haven’t yet found evidence to connect him to the case.

Unfortunately, since then, there has been no progression in Stephanie’s case, although there is a handsome reward for any information on her whereabouts. Nevertheless, the police insist that the investigation is still ongoing, while her family refuses to give up on their hopes for her safe return.