Mark and Irene Coulthurst Murder: Where Is John Peel Now?

The usually peaceful small fishing village of Craig in South East Alaska witnessed a horrifying massacre when eight individuals aboard a 58-foot fishing boat named the Investor were shot to death in cold blood in September 1982. Although the killer burned the boar to get rid of the evidence, the police later determined that boat captain Mark Coulthurst, his wife, Irene, their two children, and four deckhands were shot to death with what seemed to be a .22 caliber firearm.

Investigation Discovery’s ‘People Magazine Investigates: Murder At Sea’ takes the viewer through the gruesome murders and follows the ensuing investigation by the officials who tried their best to bring closure to the victims’ families. Let’s delve into the details surrounding the crime and find out more, shall we?

How Did Mark and Irene Coulthurst Die?

Mark Coulthurst, his wife, their children, as well as the deckhands were all originally from Blaine, Washington. Since the couple wasn’t a local, they were not well acquainted with people in the Alaskan fishing village of Craig. However, a handful of people who knew them mentioned how Mark and Irene never hesitated to help others in need and were quite friendly in their dealings. Interestingly, Mark always dreamt of making it big in the fishing industry and quickly became quite successful after entering the field at the young age of 16. 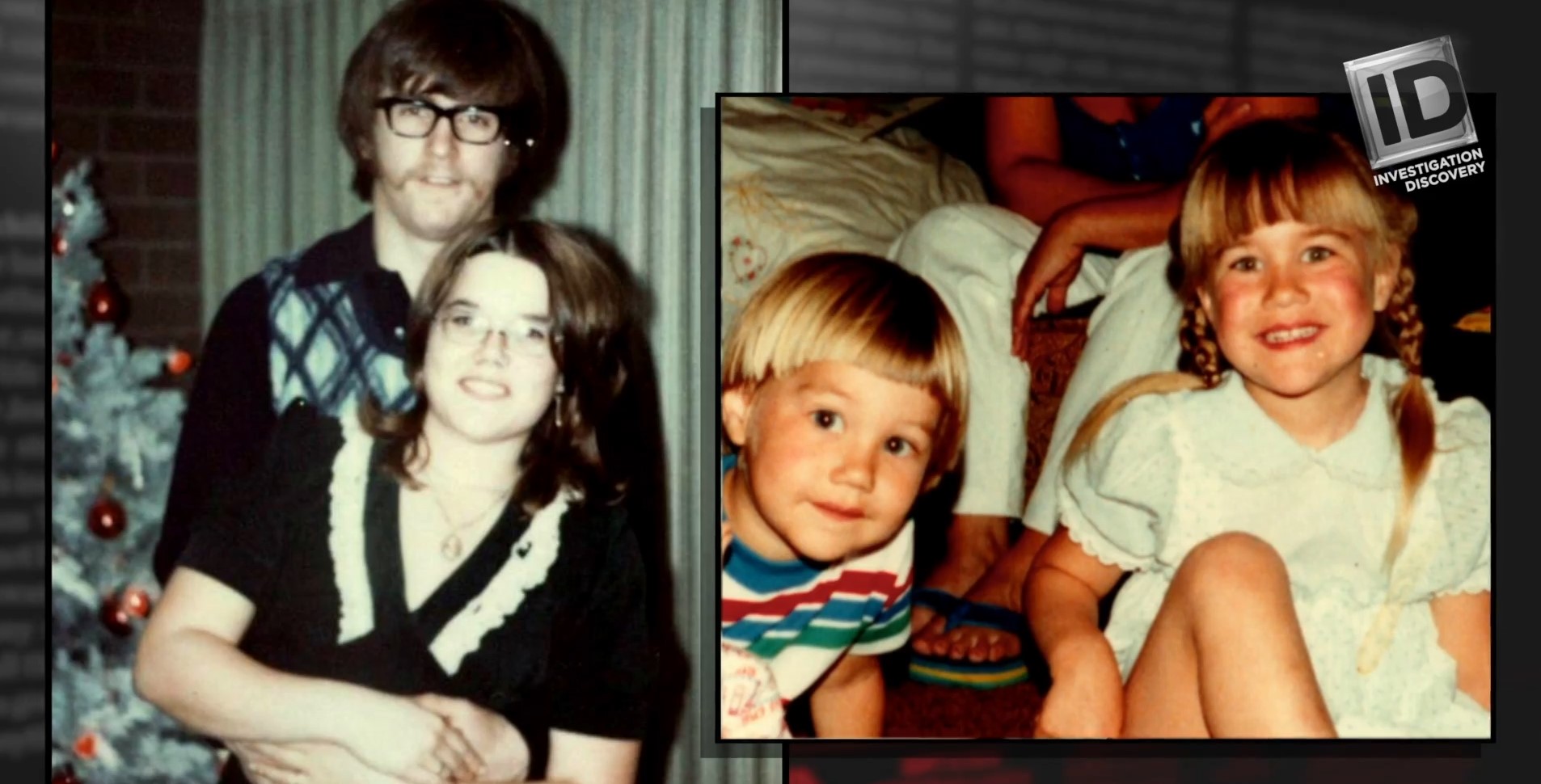 As per his family members, Mark wanted to retire before turning 50 and was looking for a massive catch that would help him save up for retirement. Unfortunately, the dreams ended prematurely, as a horrifying crime snatched his life away. The show mentioned that Mark and Irene Coulthurst, along with their children and the deckhands, were celebrating Mark’s 28th birthday before returning to the boat on the night of the murder. Unfortunately, that was the last time the family was seen alive, as reports claim they were shot to death with a .22 caliber firearm in the early morning of September 6, 1982.

After carrying out the murders, the killer steered the vessel to a secluded bay before setting it on fire with gasoline, hoping to erase all forensic evidence. Unfortunately, the fire did its job as the boat was empty when the police reached the scene. Although people who initially noticed the fire were able to recover four bodies, they were burnt beyond recognition. Moreover, a thorough search of the crime scene revealed human remains which helped the police identify all the members of the crew except Mark’s 4-year-old son.

Who Killed Mark and Irene Coulthurst?

With no leads or witnesses on their hands, the police found the initial investigation into the massacre quite challenging. However, after canvassing the area for witnesses, authorities learned that people had seen a man piloting the fishing boat shortly after the murders. The same man was reported to have returned to the port later that day in order to buy gasoline, which acts as a fire accelerant. Using witness statements and a sketch artist, the police drew up a description of the suspect, who turned out to be a white man sporting a pockmarked complexion and in his early 20s. 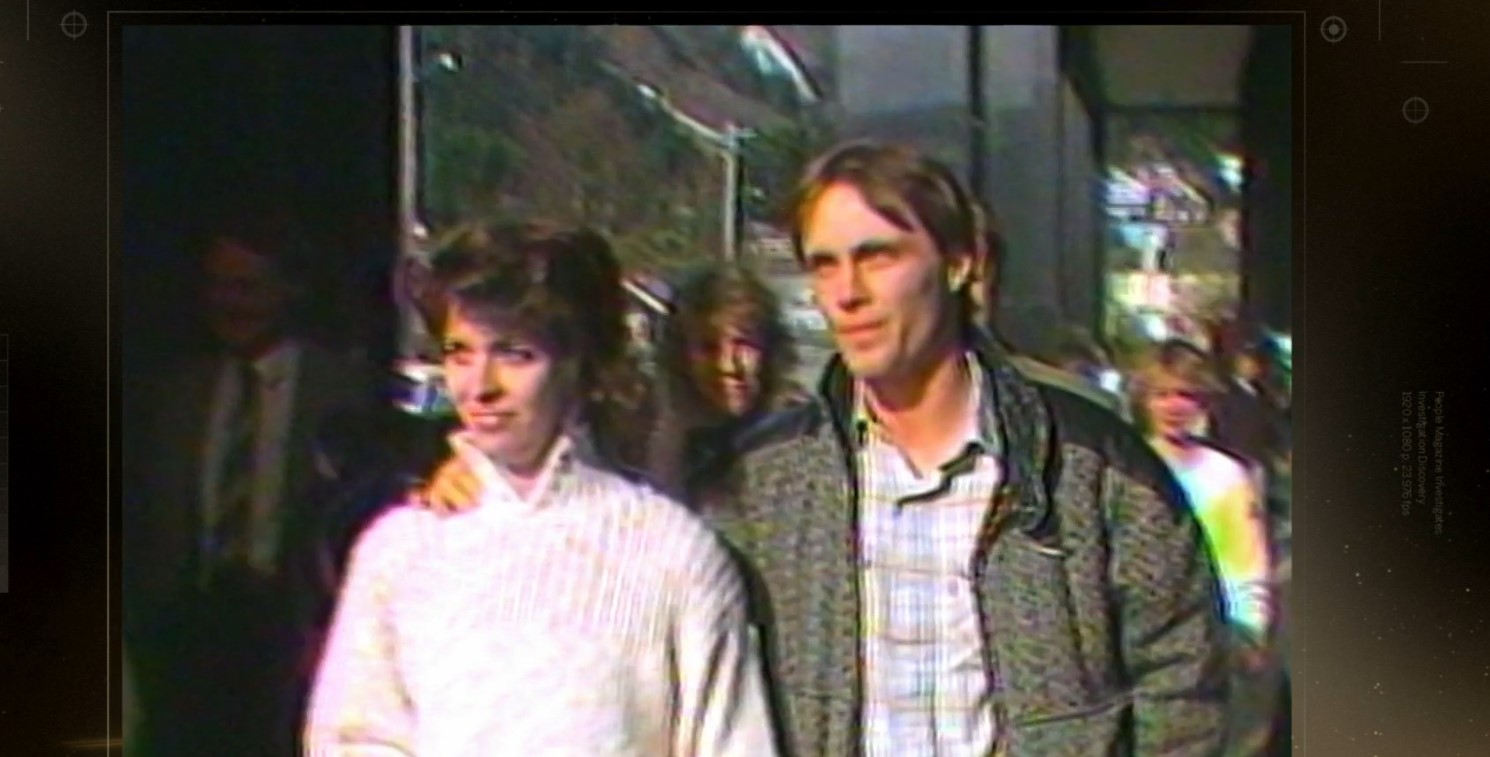 Interestingly, when going through their list of suspects, the police realized that there was one man who fit the description to a tee. That man was Bellingham resident John Kenneth Peel, who reportedly had a fallout with Mark after working for him for quite some time. Many believed that the fallout allegedly gave Peel a good enough motive for murder, and cops were convinced of his involvement. Thus, even though the suspect insisted on his innocence and claimed he had nothing to do with the massacre, the police arrested and charged him with murder.

Where Is John Peel Now?

Initially, John Kenneth Peel was produced in court in 1986, where he pled not guilty and agreed to a jury trial. Ultimately, the trial ended with a hung jury, and John got an opportunity to have a retrial in 1988. This time, the jury was confident in their decision and declared John not guilty of any crime. As a result, the charges against him were withdrawn, and John was ready to walk out as a free man. 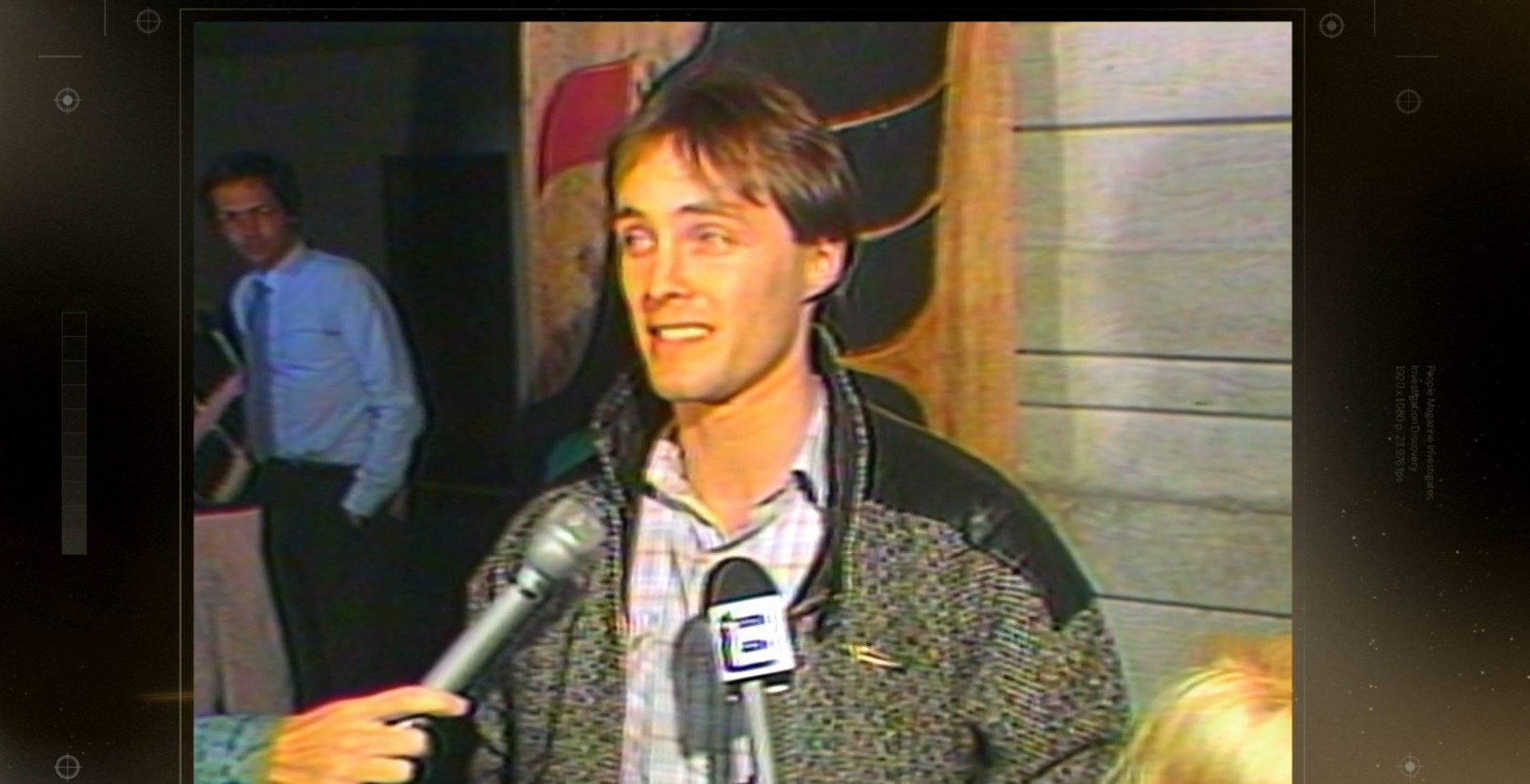 Naturally, he was not one to take the mental anguish quietly and ended up suing the state for wrongful prosecution, which he subsequently won. As a result, the court reportedly ordered the state to pay John around $900,000 as a settlement. Since then, John has preferred to live a life of privacy, making his current whereabouts unclear. However, he did appear on the Investigation Discovery show and claimed that while someone else committed his horrible crime, he did not want to waste his life hunting down the culprits. On the other hand, the police mentioned that they had officially closed the case.