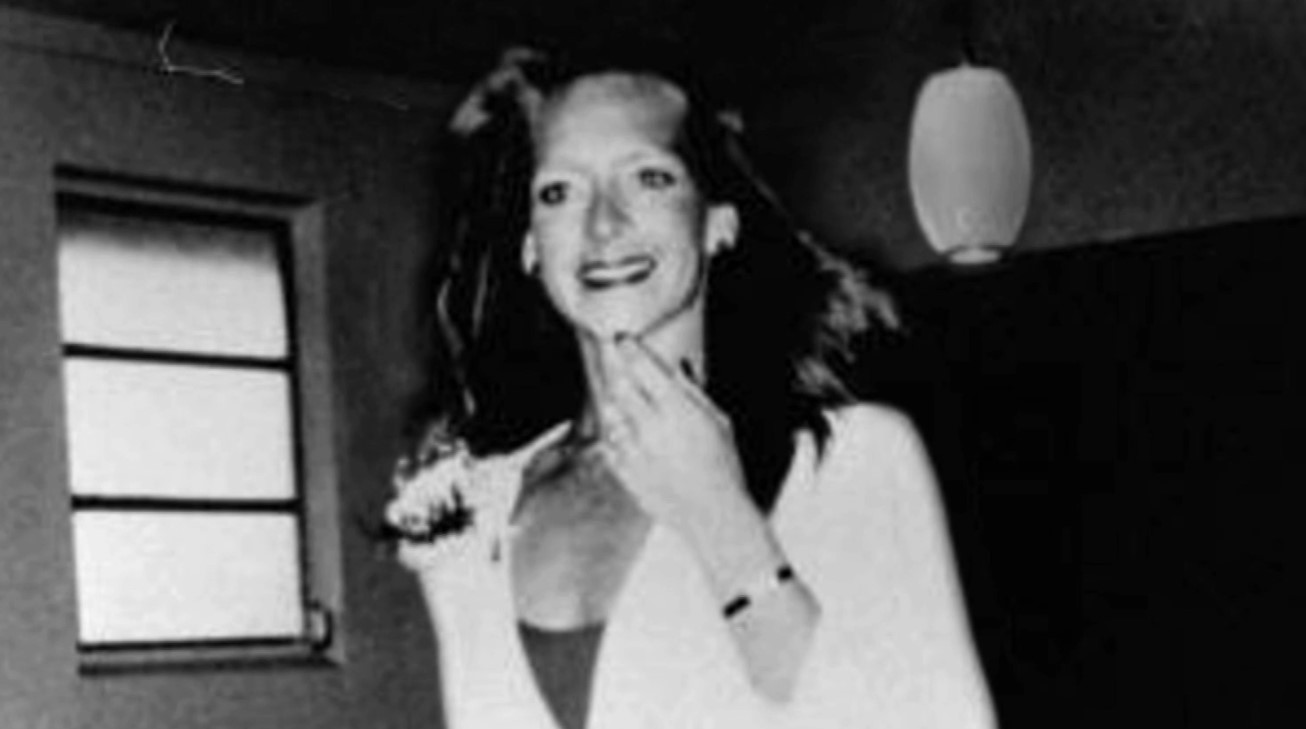 When Harry Dean arrived at his friend Jackie Galloway’s Sarasota, Florida, apartment on June 12, 1991, he was surprised to find her missing. Harry even decided to wait for Jackie, but when she failed to turn up for hours, he approached the police and reported the incident. Shockingly, the very next day, authorities found Jackie’s body in a field about 10 miles away from the city, turning the case into a homicide investigation.

Investigation Discovery’s ‘People Magazine Investigates: Stranger Than Fiction’ chronicles the horrifying slaying of Jackie Galloway and shows how law enforcement officials brought the perpetrator to justice. Let’s delve deep into the details surrounding the crime and find out more, shall we?

How Did Jackie Galloway Die?

A resident of Sarasota, Florida, Jackie Galloway was quite popular in her community. She was an ever-helpful individual whose neighbors and acquaintances knew they could depend on her at a moment’s notice. In fact, at the time of her murder, the Sarasota resident was taking care of Harry Dean and was supposed to meet him for lunch. Nevertheless, in the midst of helping others, Jackie worked two jobs as a waitress and a cleaner and had high hopes for the near future. Unfortunately, those dreams were dashed to the ground when a rage-filled crime claimed her life forever. 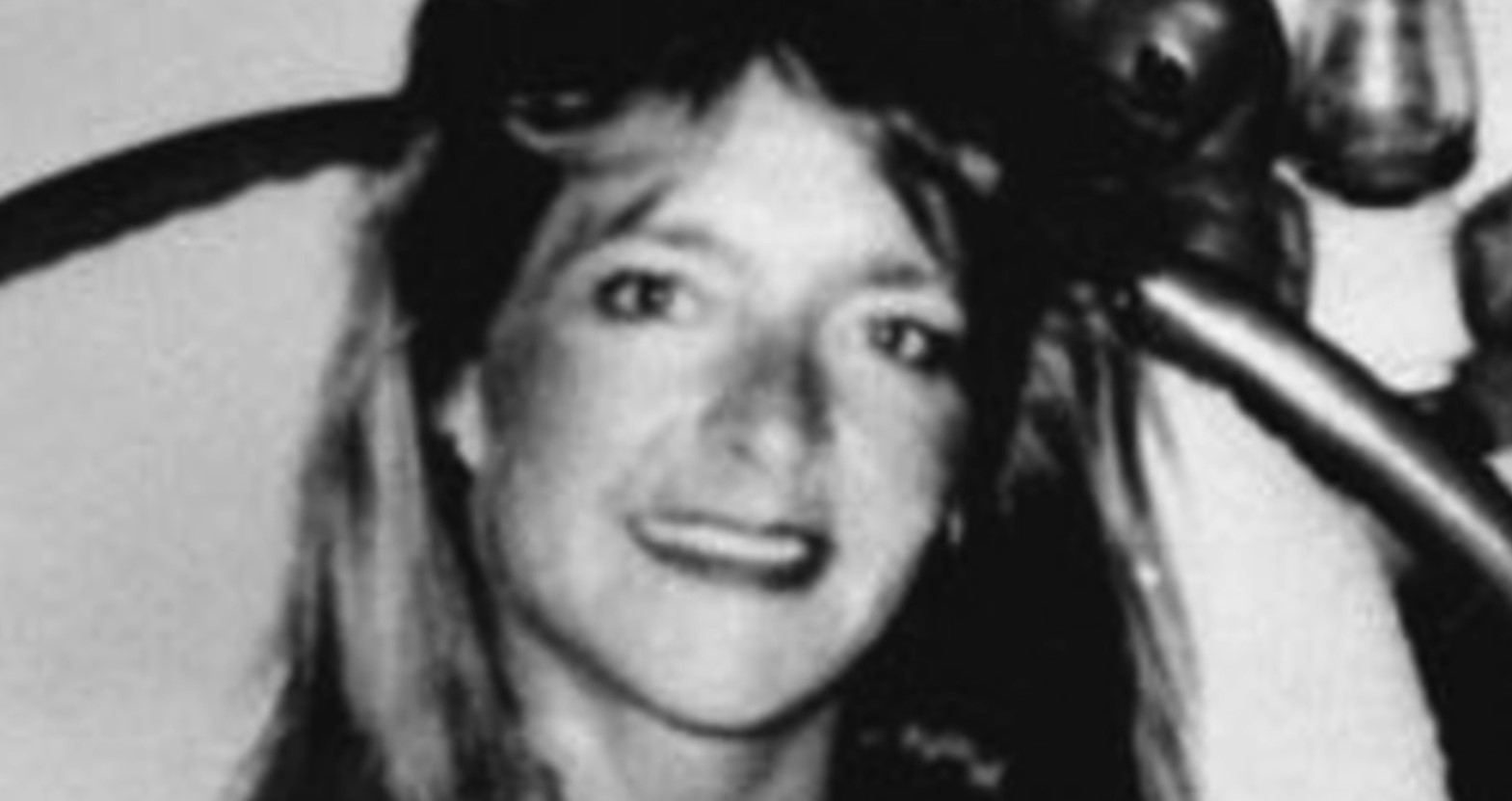 On June 12, 1991, Harry Dean arrived at Jackie’s apartment, hoping to go out for lunch together. However, he was surprised to find no one home, even though Jackie’s purse lay on the table. Still, Harry assumed his friend had gone out to help a neighbor and so decided to sit down and wait for her return. Shockingly, hours passed without any news of Jackie, making Harry realize that something just wasn’t right. He even looked around the neighborhood. Seeing no signs of the missing woman, he approached the police.

The authorities immediately jumped into action, organized a massive search, and began combing through nearby areas. By the next day, they located Jackie’s body in a field about 10 miles away from the city. Once authorities reached the crime scene, they found the victim’s body wrapped in a beige bed sheet and lying in the open field. Medical examiners soon affirmed that Jackie had been restrained earlier and was seemingly tortured as her false nails were ripped out. Besides, she was bound with a cord in different places on her body, and an autopsy determined that the killer had strangled her to death.

The initial investigation into Jackie Galloway’s murder was relatively slow as the police did not have any proper leads to follow. Although they canvassed the area for witnesses and conducted several interviews, people who knew Jackie had no idea why someone would hurt her in such a brutal manner. Yet, determined to get to the bottom of the matter, authorities kept a close watch on the neighborhood and soon noticed a certain individual behaving suspiciously.

The individual turned out to be 25-year-old John Waterman, who initially claimed he was looking to buy a house. However, John later insisted on being Jackie’s neighbor. According to the show, he was arrested for prowling. Once the police looked into John’s life, they discovered that he was previously employed as a chauffeur. Besides, quite interestingly, the car he drove as a chauffeur had a similar kind of fabric, which was also found on Jackie’s body. Additionally, the police noticed a piece of cord in the car, which was similar to the one used in the murder.

With enough evidence to obtain a search warrant, authorities combed through John’s home and found several incriminating pieces of evidence, including a .45 pistol, a beige bed sheet, more pieces of the same chord, a gray bag, and plastic gloves. Interestingly, apart from linking John to Jackie’s murder, the evidence recovered from his home also tied him to the unsolved rape of another woman from the same neighborhood. Thus, John was immediately arrested and charged for his involvement in the crimes.

Where is John Waterman Now?

Although there wasn’t a lot of forensic evidence against John Waterman, he accepted a plea deal and pled guilty to both the murder and rape when produced in court. As a result, he was condemned to 45 years in prison in 1991. According to reports, John was sentenced under Florida’s older sentencing laws which gave him a chance to walk free after serving just 20 years. Thus, even though he was released from prison in 2011, the state kept him at a treatment facility for sex offenders, where he was repeatedly evaluated for public release. 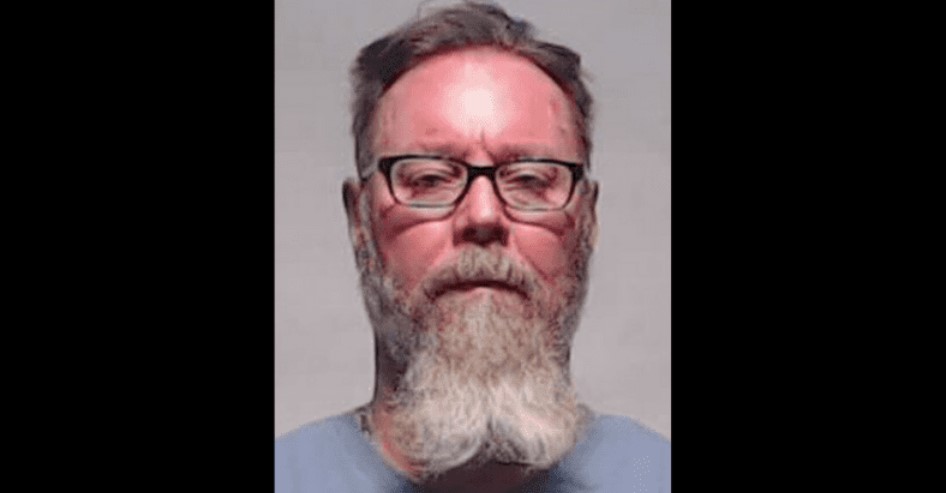 Ultimately in 2020, doctors claimed that John was ready to re-enter the community and was unlikely to return to his criminal ways, which led to his release. Interestingly, even though John has been evaluated as fit to rejoin the community, reports mention that he has volunteered to attend an Orlando-based outpatient sexual offender treatment program. Besides, according to the Florida criminal records, John currently resides in the city of Arcadia.