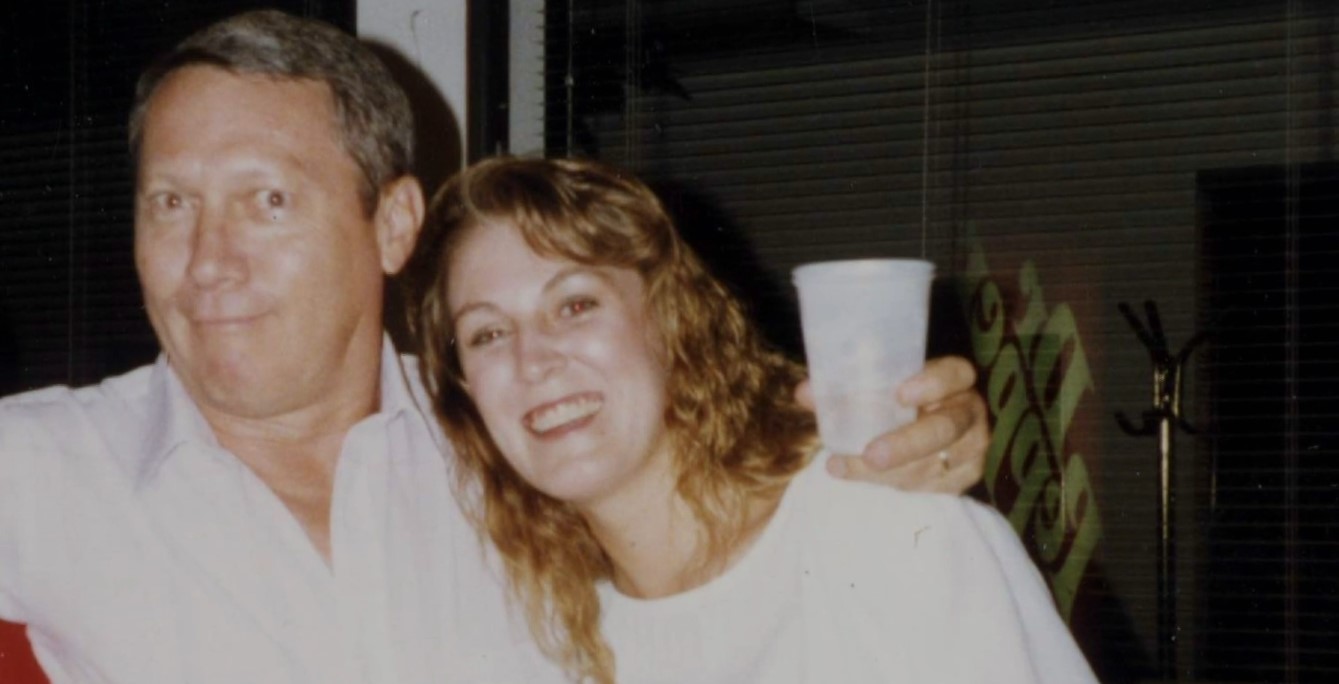 While Wende Marshall disappeared from her Cypress, Texas home, law enforcement officials launched a massive search for her, determined to bring her back safe. However, her neighbors soon complained of a weird smell coming from her chimney, and once the police searched her house, they found parts of the victim’s remains, indicating that the body had been burned.

Investigation Discovery’s ‘To Catch a Killer: All Hands on Deck’ chronicles Wende’s sudden death and shows how efficient police work was able to bring the perpetrator to justice. If you are intrigued by this case and want to know where the killer is at present, we have you covered.

How Did Wende Marshall Die?

A resident of Cypress, Texas, Wende Marshall was quite popular in her community. Her acquaintances described her as a down-to-earth and kind-hearted individual who was always ready to help and welcomed everyone with a smile. Interestingly, around the time of her murder, she was in a relationship, and Wende’s father later revealed that the victim had gotten engaged days before the slaying. It was indeed a dark day when such a wonderful life was cruelly snatched away from this world. 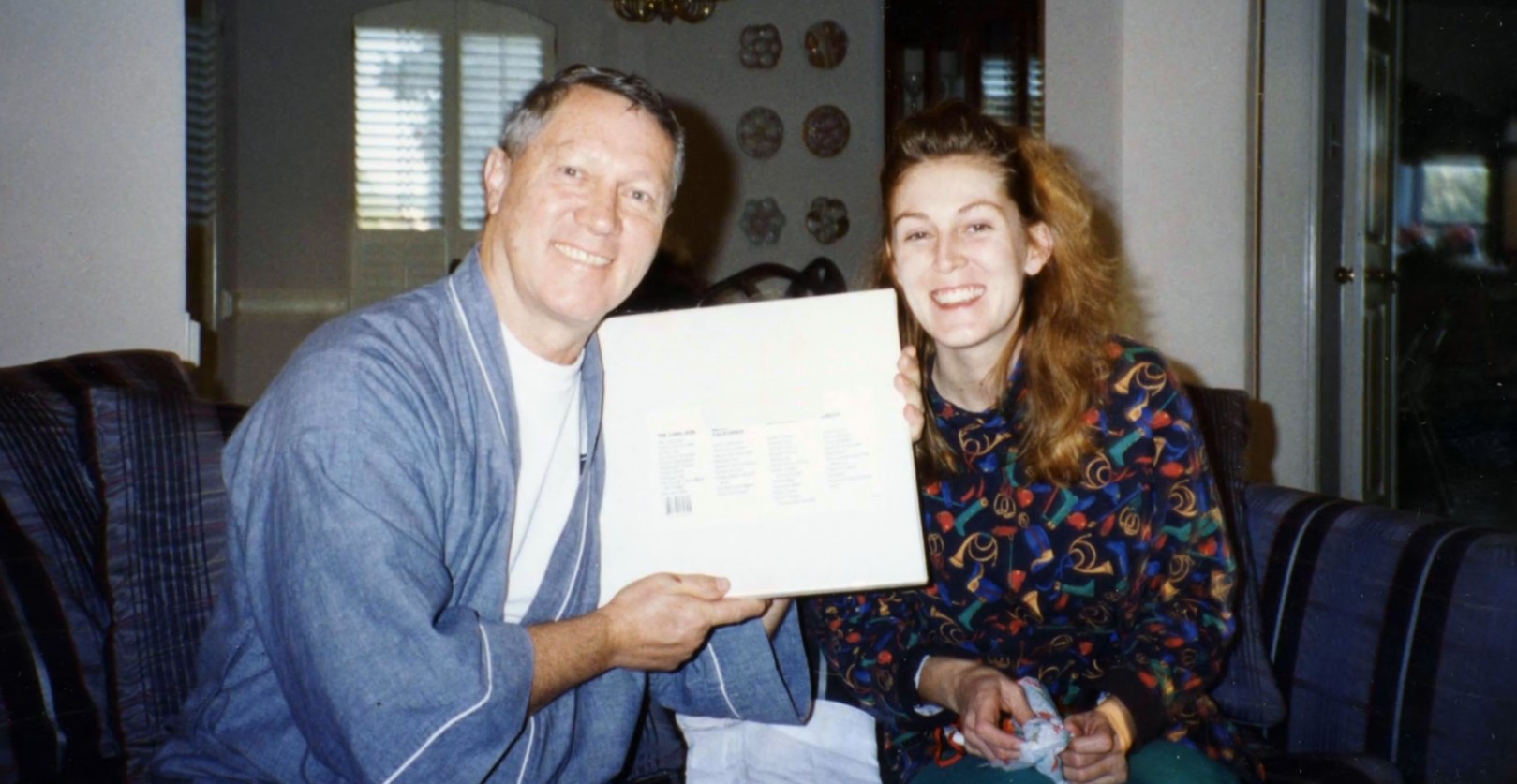 While Wende’s father mentioned that she had revealed the news of her engagement a few days prior to the murder, he claimed he was supposed to meet her for dinner on November 1, 2013. However, Wende not showing up to the dinner immediately rang alarm bells, and her father wasted no time reporting her missing. Unfortunately, Wende remained missing for days as authorities combed through the local areas leaving no stones unturned.

However, things took a tragic turn when detectives finally gained access to Wende’s house, which she shared with her boyfriend. Inside, authorities noticed a trail of blood along the hallways, while it seemed like someone had tried to clean up blood splatters by putting a fresh coat of paint on the walls. Additionally, the police also found pieces of human bone in the garden, while the gardening tools had burned human residue on them, indicating that the victim had been burned. Later, the official statement mentioned that Wende was stabbed to death.

Interestingly, when initially questioned about Wende’s disappearance, her boyfriend, Colt Morgan, claimed that she had gone to a friend’s house. However, quite surprisingly, Cold completely dropped off the grid since then and was nowhere to be found. Once detectives gained access to Wende and Colt’s house, they found enough evidence to suggest that the killer had killed the victim and burned her body inside the residence. However, there was no indication of robbery or signs of a forced entry, and that, coupled with Colt’s strange disappearance, made him the number one suspect in the case.

Initially, authorities managed to locate Colt in Palestine, Texas, where they questioned him about the human remains. Although the boyfriend insisted on his innocence, the police weren’t convinced and instead sought to get a warrant out for his arrest. Interestingly, by the time a warrant was issued, Colt had already fled Palestine and was nowhere to be found. Thus, a state-wide manhunt was immediately organized for the suspect, and all nearby police stations were informed of his description.

Surprisingly, Colt was next spotted by a police officer in a rural part of Leon County, and although the officer tried his best to arrest the suspect, Cold attacked the cop before fleeing the scene. Later, the police also found evidence of him living out of a tent built with duct tape and garbage bags, but the suspect slipped out of their grasp yet again. Ultimately, in December 2013, authorities managed to corner Colt, who was living in a storage building behind an Inn in Buffalo, Texas. Seeing no way out, the boyfriend had to surrender to the authorities, and the police were able to charge him with murder.

Where Is Colt Morgan Now? 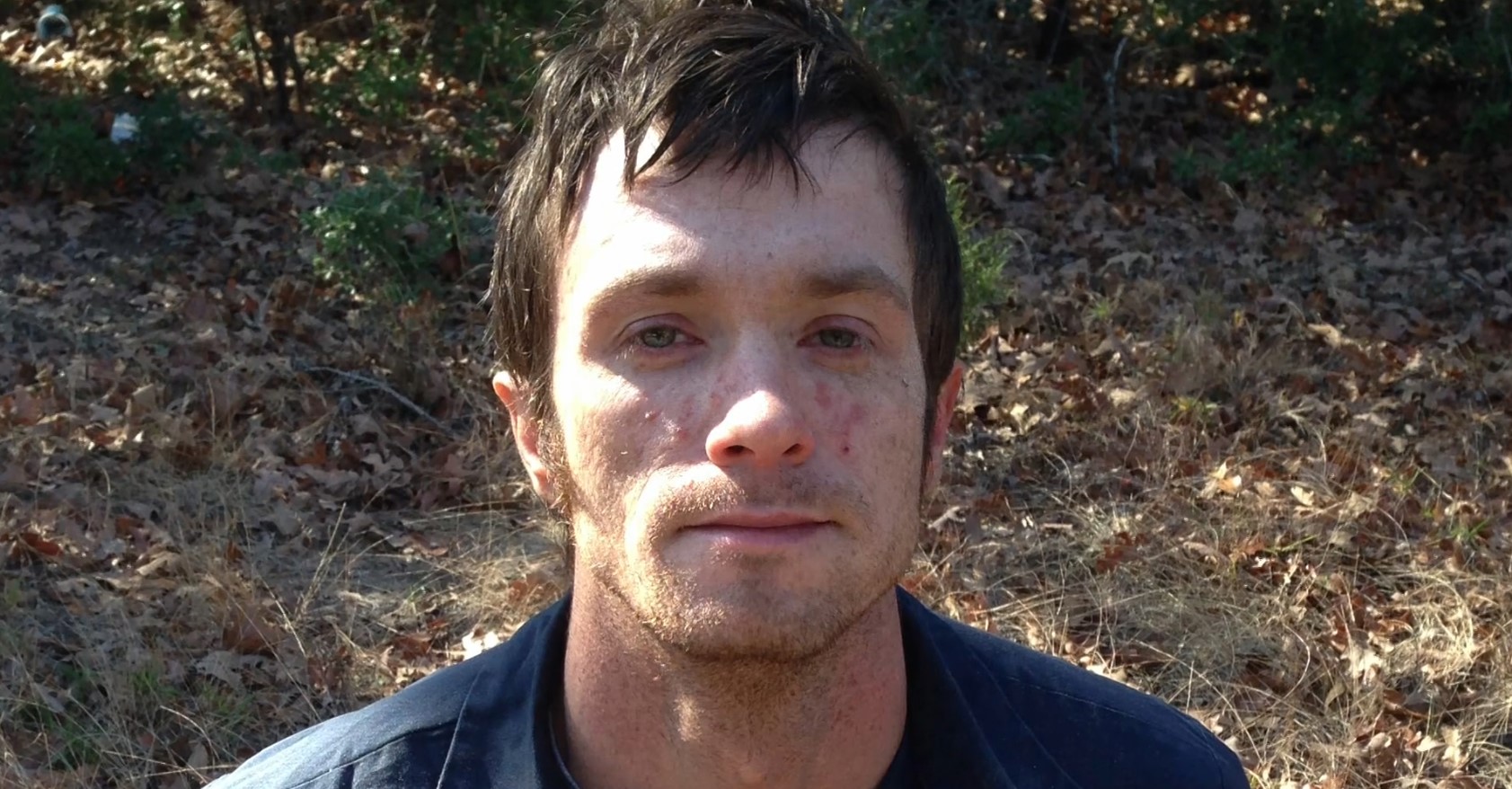 When produced in court, Colt Morgan accepted a plea deal and pled guilty to murder, which led to a 40-year prison sentence in 2016. Moreover, while in court, the boyfriend revealed the details of the murder, claiming he had stabbed Wende to death before mutilating and burning her body. Nevertheless, at present, Colt remains behind bars at the John M. Wynne Unit in Huntsville, Texas, with a parole eligibility date of 2033.