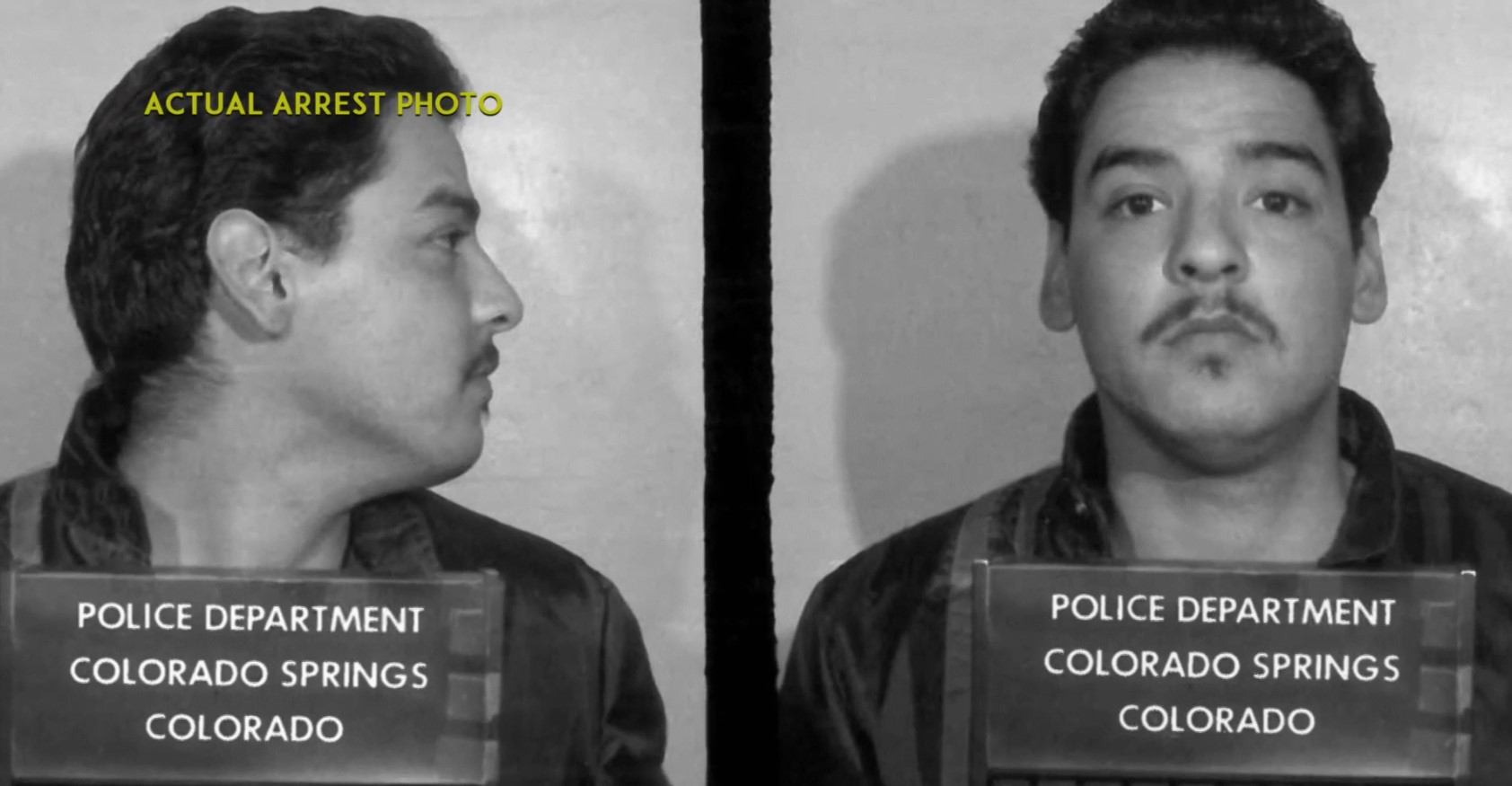 Law enforcement officials in Colorado Springs, Colorado, received a strange call from the local fire department on May 29, 1984, when a few firemen discovered a gravely injured James Semon in his truck. Interestingly, a mystery woman had informed the firefighters about the injured man, but the police were unable to detect her once they got on the scene.

Investigation Discovery’s ‘Homicide Hunter: Lt. Joe Kenda: Lady in Red’ chronicles how James succumbed to his injuries and follows the ensuing investigation that brought the perpetrator to justice. Let’s delve into the details surrounding the crime and find out more, shall we?

How Did James Semon Die?

A resident of Colorado Springs, James Semon was pretty well known in his community. People who knew him described him as a kindhearted person who loved helping others and making new friends. Moreover, James worked as a contractor and had a good standing with the higher officials. He was also pretty kind to the people working under him, and it is a shame how a cruel act snatched his life away.

On May 29, 1984, firefighters in Colorado Springs were alerted by a woman who stated that an injured man needed help outside. The firefighters immediately jumped to the rescue only to discover James Semon injured and barely conscious in his truck. Strangely, the woman had vanished by that time. Once the police arrived, they made arrangements to shift James to a local hospital. However, James’ wounds proved quite severe, and he soon succumbed to his injuries while undergoing medical care. Later, an autopsy determined that the victim had been brutally stabbed to death.

The initial investigation into James Semon’s murder was relatively slow as the police did not have any leads to follow. However, they soon determined that James was murdered elsewhere before being driven to the fire station by the mysterious woman. Thankfully, the firefighters did get a good look at the woman and were able to describe her to the police. Armed with the description, authorities sat down for several interviews with James’ acquaintances until his roommate mentioned that the victim had a friend named Rose Trejo. 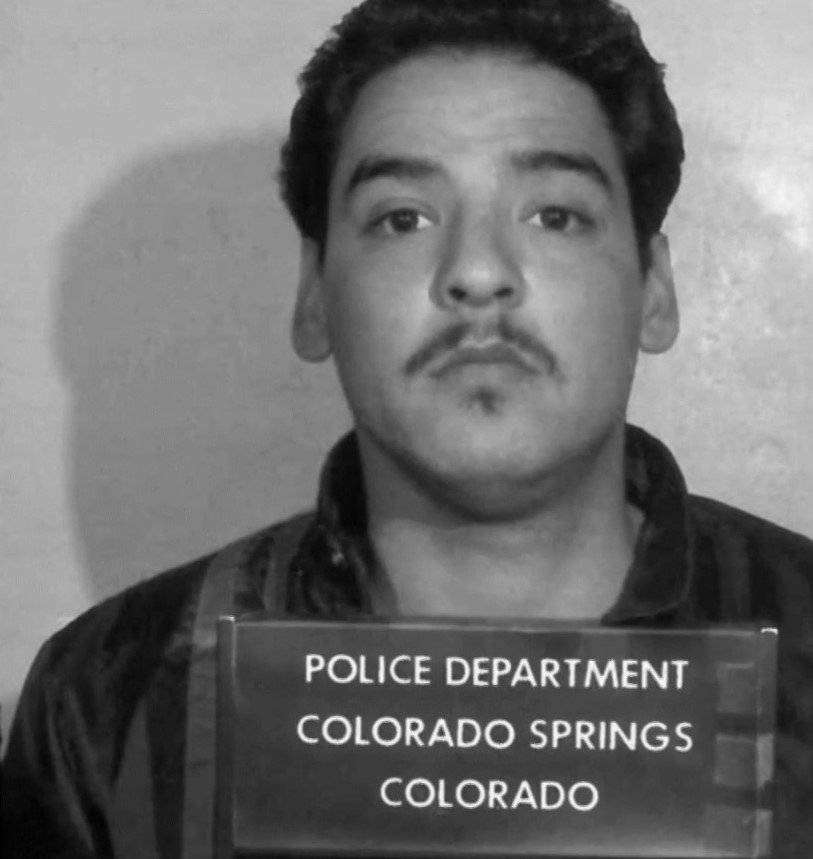 Interestingly, Rose’s description matched the woman at the fire station, but once questioned, the woman claimed she found James injured during a party at her house. Obtaining a warrant for Rose’s house, detectives conducted a thorough search which revealed blood splatters belonging to the victim, along with a knife and a shirt with James’ blood on it. However, to their surprise, the people associated with the party feigned ignorance and insisted they had no idea how James was attacked.

Nevertheless, through the investigation, law enforcement officials learned that James was at the party with a few of his coworkers, including Keno Garcia, Armando Alvarez, and Rufus Medina. Moreover, authorities discovered that Keno, Armando, and Rufus were involved in a dispute with James over paychecks, which gave them a motive for murder. However, with no evidence on their hands, the police were forced to let the trio go.

Interestingly, the most significant breakthrough came in the form of an anonymous tip, which claimed that someone had seen James at the party, all covered in blood and shouting expletives at Rufus. This seemed like quite a promising lead, and the police decided to bring in Keno and Armando, hoping to make them confess. However, once interrogated, the men insisted on their innocence but claimed they had seen Rufus stab James during an altercation. Thus, with an incriminating witness statement in their hands, the police arrested Rufus Medina before charging him with murder.

Where Is Rufus Medina Now?

When presented in court, Rufus agreed to sign a plea deal and pleaded guilty to second-degree murder. As a result, the judge sentenced him to 16 years in prison in 1985. Although there is no information about Rufus in the Colorado prison records, with his jail term expired, we infer he is currently a free man. However, he prefers privacy regarding his personal life, and the lack of reports on Rufus makes his present whereabouts quite unclear.