Ashley Mead’s Murder: How Did She Die? Who Killed Her? 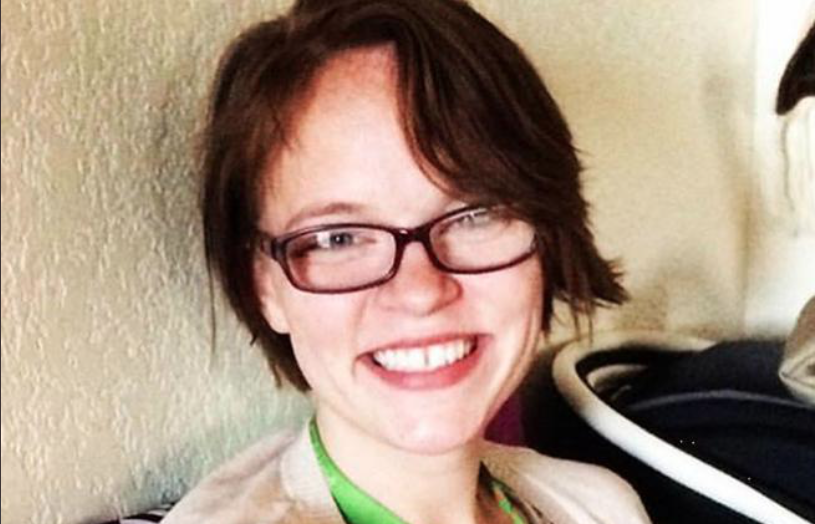 The Emmy winner and former CNN journalist, Paula Zahn, has been exploring the details of true-crime on Investigation Discovery’s show ‘On the Case With Paula Zahn.’ She does so by including expert analysis and interviewing those individuals who are related to the incident. One such case is that of Ashely Mead’s murder, and if you’d like to know more about it then just keep on reading.

How Did Ashely Mead Die?

Ashley Mead was a 25-year old mother at the time of her demise. She was a pre-school teacher who was working in an internship to further develop her career skills. She was last seen in Boulder on February 12, 2017, and was reported missing after she failed to show up to work for two days.

Her coworkers alerted the authorities, and when they went to check out Ashely’s residence, they found signs of disturbances— an unlocked door, food in the microwave, and phone and identification left behind. The police also saw a baseball bat on the ground.

It turned out that her murderer had committed the crime her apartment, and had dismembered the corpse, due to which only her torso was ever found. Even the organs had been removed. It had been stuffed in a suitcase which was eventually found in a gas station dustbin in Oklahoma. Even though authorities searched for the rest of her body for four weeks, they did never found anything. This also hindered the medical examiner’s ability to provide a concrete reason for her death.

EXCLUSIVE: #Sky7 over the Morrilton landfill where @boulderpolice are searching for evidence connected to Ashley Mead murder. @KATVNews pic.twitter.com/FpHbyqbM7V

Ashley Mead lived with an ex-boyfriend, Adam Densmore, and their child in their apartment in Boulder. However, they had ended their relationship. It turned out that he killed the mother of his child in February 2017. After doing so, he drove to his parent’s house in Louisiana with his daughter, and he then went to Oklahoma. Densmore was arrested on a custody violation, and the police retraced his steps to find Ashley’s dismembered torso in the dumpster.

Densmore told the police that Ashley was alive when he left the apartment following a heated argument. He also said that he had told his ex-girlfriend that he hated her and wished she would die. Though he meant it, he regretted saying this to her. While he was in custody, they saw a bite mark on his arm. The police saw that within Ashley’s apartment, blood had been improperly cleaned up in the bathroom. In Densmore’s father’s house, an extensive amount of bleach had been used in the bathroom too.

The case had a lot of missing elements, including a definitive cause of death and a corpse, but Densmore’s previous actions did little to save his reputation. He had been arrested for domestic violence in Louisiana against his ex-wife for allegedly choking her. In 2010, he also received a DUI, and the next year, he received a probation violation. There was also a charge of disturbing the peace on his record in 2013.

Ashley’s friends even told the police that she described him as an alcoholic, and had sent a text to them saying that she hated him on all levels. In his journal entries, he had even written, “I’m so tired of being tired of her. I’m so tired of her not seeming to give a good goddamn about me and wants and my needs.” This was followed by, “I long to hit someone. Hard. And again. I want someone to feel the frustrating helplessness of a beating.”

It seems that Densmore was worried that Ashley would take their daughter away from him. Consequently, he blamed his alcoholism on her as well. However, according to his arrest affidavit, Ashley’s friends claimed that he was the one who refused to sign the birth certificate and would even introduce their child only as “Ashely’s daughter.”

Investigations also revealed that Ashley had started dating a new person just a week prior to her death, and had informed Densmore about it. The police then said that they had probable cause to charge him with domestic violence and first-degree murder as per the evidence available.

Adam Densmore was sentenced to life in prison without the possibility of parole. He was found guilty on all counts— first-degree murder, tampering with a corpse, abuse of a corpse, and tampering with physical evidence. He also received an additional sentence of 12 years for the dismemberment of a corpse and the abhorrent nature of the crime. When Ed Mead, Ashley’s father, asked him where he had buried the other parts of his daughter, he did not reveal anything.