Ashley Mitchell From The Challenge: Everything We Know 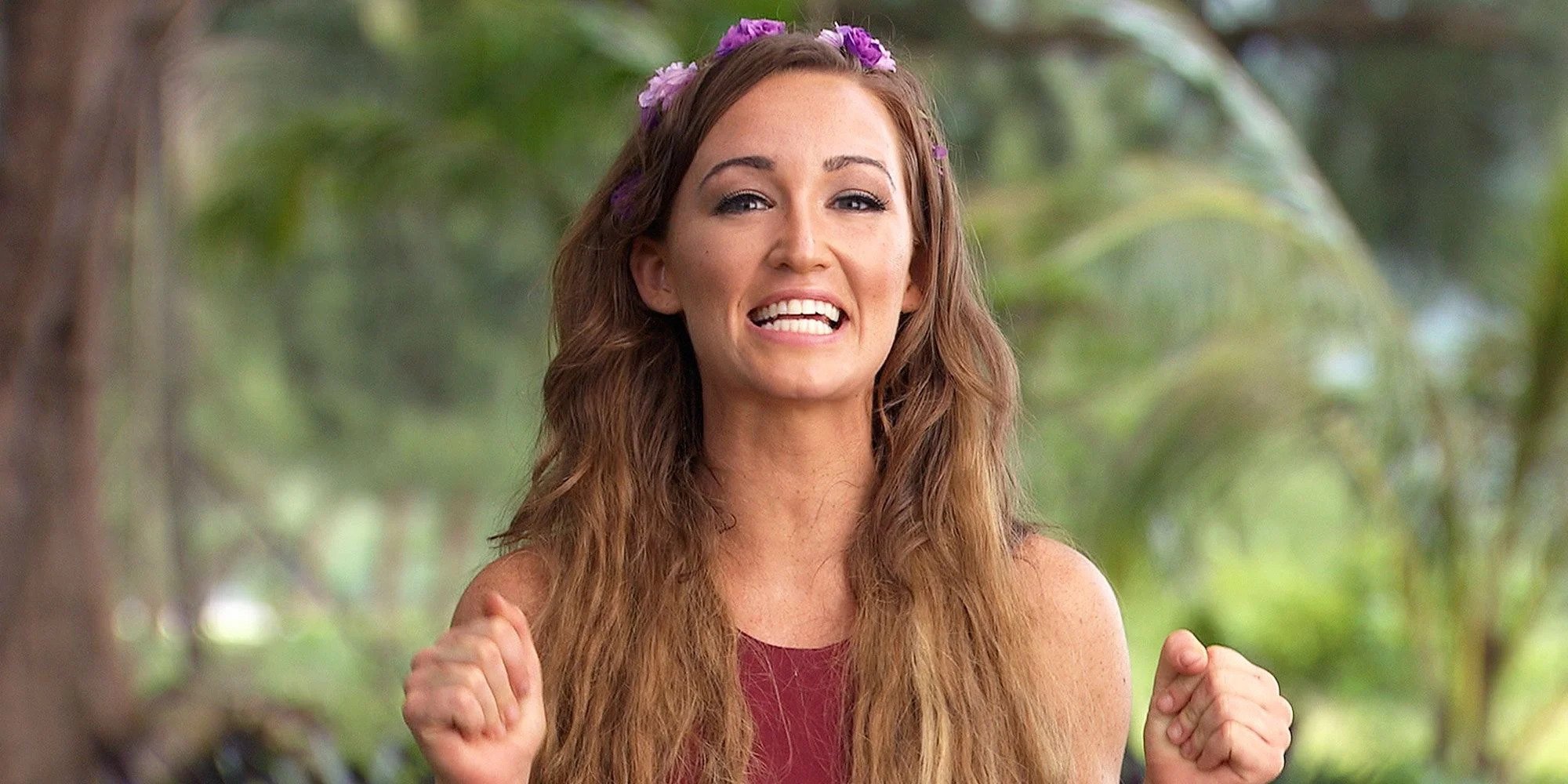 Ashley Mitchell put herself on the reality TV map through her brilliant performance in ‘Real World: Ex-Plosion.’ She quickly shot to fame and got the opportunity to become a part of the ‘The Challenge’ family. Participating in 12 seasons of ‘The Challenge,’ she also went on to become the winner in two. Her appearance on TV has always sparked excitement and enthusiasm across her massive fanbase. Thus, her participation in ‘The Challenge: Spies, Lies & Allies’ has generated quite a bit of hype. Let’s dig into Ashley’s personal life and discover more about her, shall we?

Coming from a French-Irish ethnicity, Ashley Mitchell came into this world on August 7, 1987. Born and brought up in San Fransisco, California, Ashley comes from a close-knit family with whom she has remained close to this day. She often posts about her loved ones on social media and is very grateful for the love and care she has received.

It seems that Ashley’s father was a serviceman, and she even wrote a heartfelt post remembering him on Memorial Day. Although Ashley refrains from posting details about her family on social media, their importance can be felt in the reality star’s life.

After graduating high school, Ashley Mitchell pursued a Bachelor’s degree in Broadcast Journalism from West Virginia University. She has immense experience in the field of modeling. Over the years, Ashley signed with various modeling agencies, including Motivated Models and Wild Models Talent Agency. She is also working as a Recruiter for Giggin.it and a brand ambassador for Production Plus – The Talent Shop.

Ashley Mitchell has always been private regarding her dating life. Although she has been linked to several guys throughout her reality TV career, she has rarely spoken out in public about them. In 2016, when Ashley was filming ‘The Challenge: Invasion of the Champions,’ she met Hunter Barfield, and according to sources, the two started dating. Unfortunately, the relationship did not work out, and the couple separated shortly after. Ashley has also been linked to other ‘The Challenge’ stars including, Jamie Banks and Tony Raines. 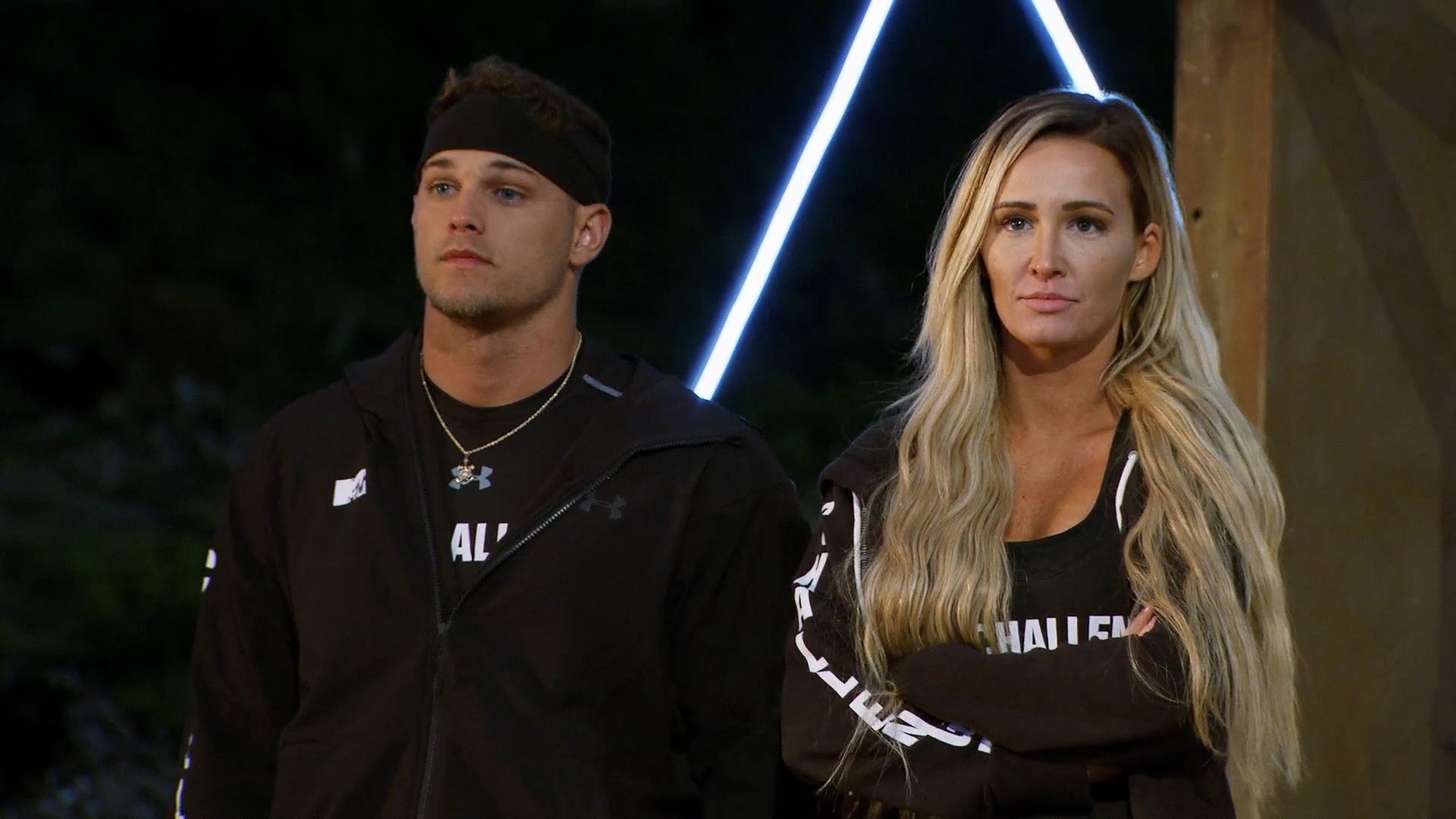 In 2018, Ashley was linked with Shane Landrum when both posted pictures together on their social media profiles. Shane even called Ashley his Valentine through the post, which led to speculations that the two were dating. However, the pair has now broken up, and their posts stand deleted. Moreover, while filming ‘The Challenge: Final Reckoning,’ Kyle Christie and Faith Stowers got close. However, once Faith was eliminated from the competition, Kyle began seeing Ashley, and the two struck up a relationship. Unfortunately, this, too, did not last.

Ashley Mitchell has since taken her dating life off social media and refrains from discussing it in public. Although an absence of a romantic interest is apparent from her social media accounts, she appears to be living life on her own terms. Additionally, the lack of reports on Ashley’s dating life also makes it seem that she might be single. With Ashley now enjoying life with her friends and close ones, we hope the sun will shine bright on her future endeavors.

Read More: Amanda Garcia From The Challenge: Everything We Know