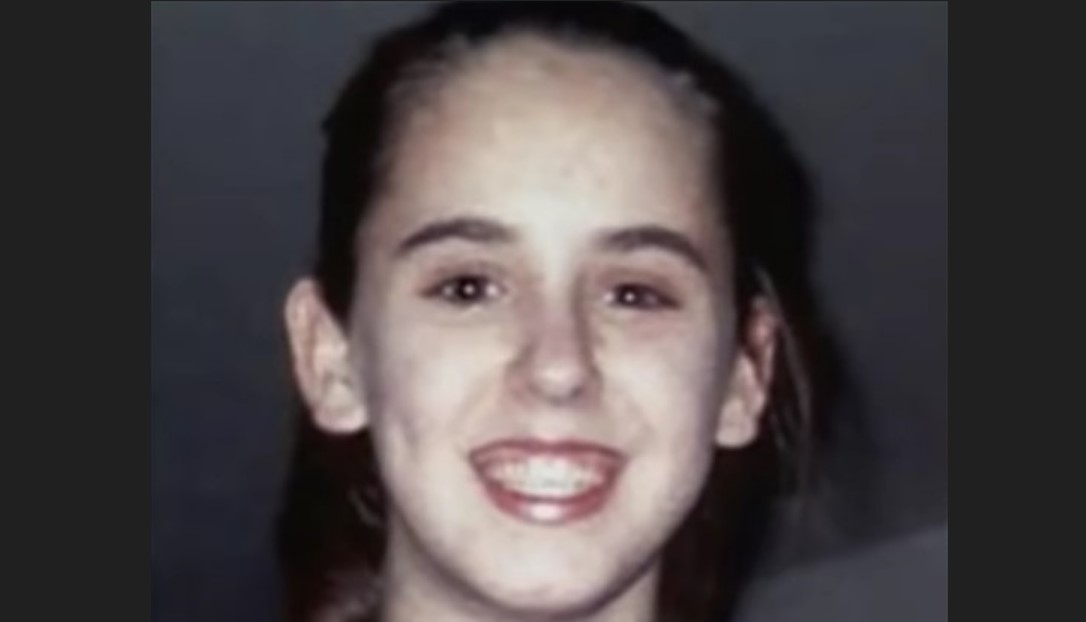 Investigation Discovery’s ‘People Magazine Investigates: Fallen Angels’ highlights the disturbing case of two teenagers who suddenly disappeared under mysterious circumstances. Ashley Pond and Miranda Gaddis were friends and classmates but sadly met the same fate months apart. The two girls were eventually found dead, but the investigation revealed some unsettling secrets about the person that committed the murders. So, let’s find out more about this case then, shall we?

How Did Ashley Pond and Miranda Gaddis Die?

Ashley Pond was a 12-year-old who lived with her mother in Oregon City, Oregon. She was a student at Gardiner Middle School there and was friends with 13-year-old Miranda Giddis. Apart from going to the same school, the girls were also part of the same dance class and lived in the same apartment complex. On January 9, 2002, Ashley’s family last saw her when she left to walk to the local bus stop. The search yielded no sign of the young girl, and while the authorities continued to investigate, Miranda Giddis also disappeared about two months later, on March 8.

Believing that the two cases were related, the authorities continued to investigate several leads that came through. Ultimately, an arrest in an unrelated case led them to a rented property across the street from the girls’ apartment complex. In August 2002, Ashley’s remains were found in a 55-gallon drum buried under a concrete slab. Miranda’s remains were located in a cardboard box in a shed on the same property.

Both girls came from troubled homes. Ashley’s father was sent to prison for sexually assaulting her, and Miranda was sexually abused by one of her mother’s boyfriends. In 2001, Ashley accused a man named Ward Weaver III of molesting her. However, he denied the claim, and formal charges were never filed. Ward lived in a home across the apartment complex and his daughter, Mallori, was in the same dance class as Ashley and Miranda. 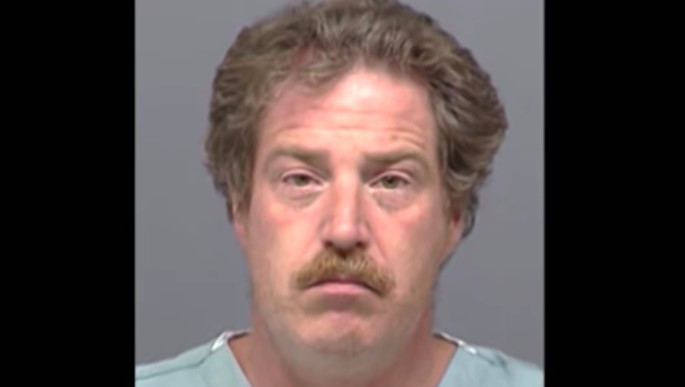 Ward, then about 39 years old, had a criminal record and a history of violence. His ex-wives had accused him of violence in the past, and he had spent three years in prison for assaulting his son’s babysitter. In 1995, Ward was arrested for assaulting his girlfriend with a cast-iron skillet, but she was scared to testify against him. Furthermore, Ward’s father, Ward Weaver Jr., was on death row for murdering a couple in 1981. He had buried the woman in his backyard and poured concrete over the remains later on.

At the beginning of the investigation, though, Ward was not considered a suspect. But witnesses reported strange behavior on his part. A school teacher claimed to see Ward kissing Ashley after dropping her at school. Then, a family friend also stated that the 12-year-old spent a lot of time at Ward’s home, sometimes sleeping in his bed. Ward, interviewed by the media after the girls’ disappearance, seemed to enjoy the attention coming his way.

Ward claimed that Ashley stayed over at his place for many months because of problems at home. He admitted to failing a polygraph and publicly claimed to be the prime suspect in the girls’ disappearance investigation. When questioned about the slab of concrete on his property that was a recent development, Ward said, “I’m putting in a Jacuzzi. The last time I checked, that wasn’t against the law.” Initial searches of his property revealed no evidence of foul play.

On August 13, 2002, Ward was accused of raping his son’s 19-year-old girlfriend. At the time, she told the police that she went to Ward’s home, where he tore her clothes away and sexually assaulted her. She fought Ward off and ran onto the streets, naked, flagging a car down. Soon, Ward’s son, Francis, called 911 and told the operator that his father confessed to killing Ashley and Miranda. The ensuing search of Ward’s property led to the remains of the two girls.

Where is Ward Weaver Now?

In September 2004, Ward pleaded guilty to multiple counts of aggravated murder for killing Ashley and Miranda, attempted aggravated murder and rape of Francis’ partner and another 15-year-old girl, and abuse of a corpse, among other things. He was sentenced to consecutive life terms without the possibility of parole. In the years after the murders, Miranda’s sister, Miriah, visited Ward in prison to find out what happened.

Miriah later claimed that Ward told her about killing the girls with his bare hands and moving the bodies around the property to get around the police dogs. According to her, Ward talked of killing Ashley because he was scared of an impending arrest after raping her. Furthermore, he told Miriah of his plans to kill her next. Today, Ward remains incarcerated at the Two Rivers Correctional Institution in Umatilla, Oregon.