Ashley Yamauchi Murder: How Did She Die? Who Killed Her? 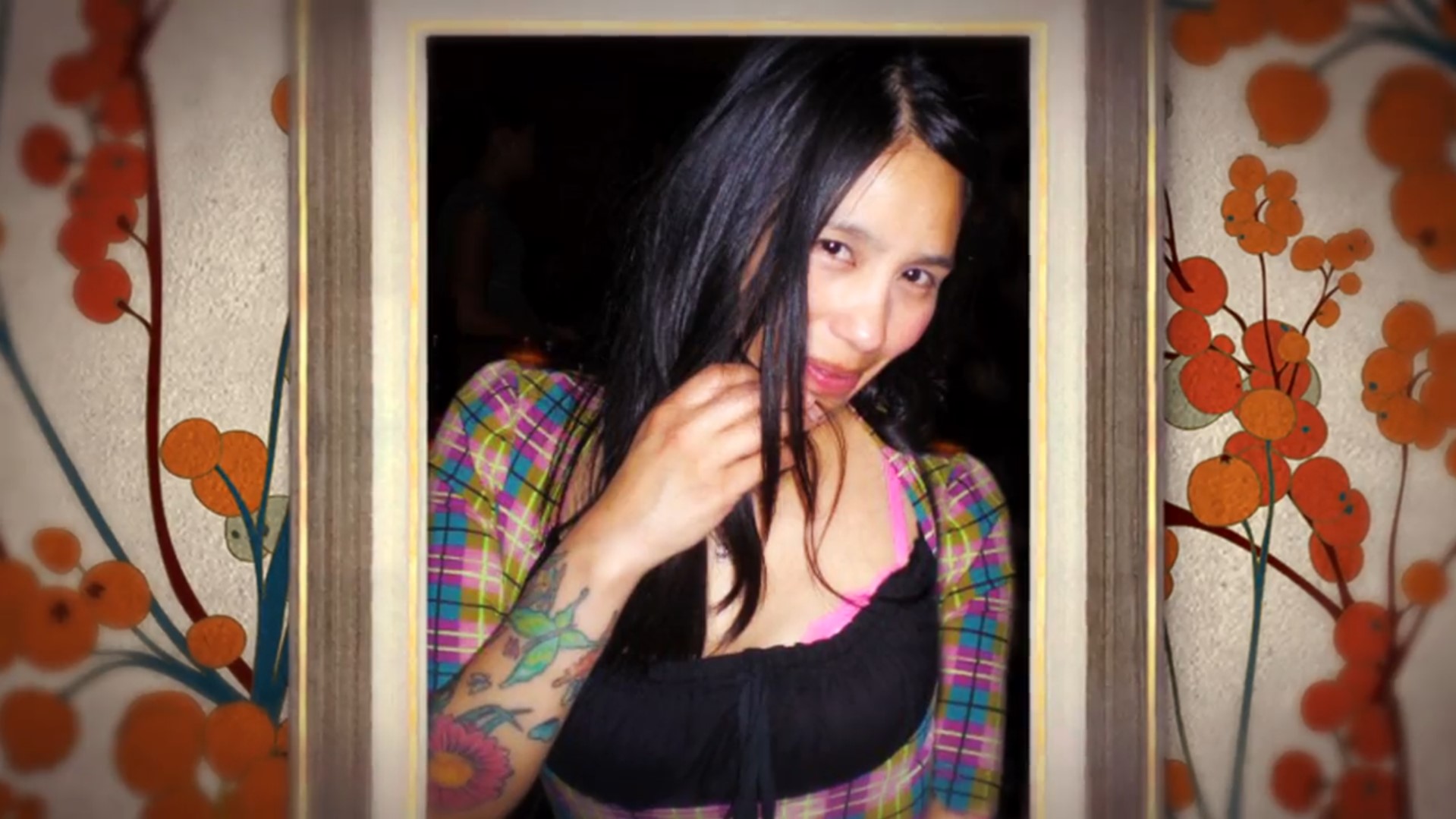 The city of San Rafael in California was left petrified when Ashley Yamauchi was found brutally murdered on December 16, 2006. In a case that shocked even the most hardened police officer, the victim’s body was left badly battered, and authorities even suspected that she was raped before her death. Investigation Discovery’s ‘On The Case With Paula Zahn: Dark Clouds’ chronicles the terrifying murder and portrays how the police tried their best to hone in on a suspect. Let’s take a detailed look at the case and find out more, shall we?

How Did Ashley Yamauchi Die?

Ashley Yamauchi, a 33-year-old single mother with an 8-year-old daughter, was a resident of San Rafael, California. She worked full-time as a nanny to make ends meet and tried to provide her daughter with a wonderful childhood. Ashley and John Griffin, her daughter’s father, had never married, and the two split up when the child was just a year old. However, they maintained a great relationship and were successfully co-parenting their daughter. Yet, the show claimed that around the time of her murder, Ashley was planning on leaving John behind and moving to New York City. 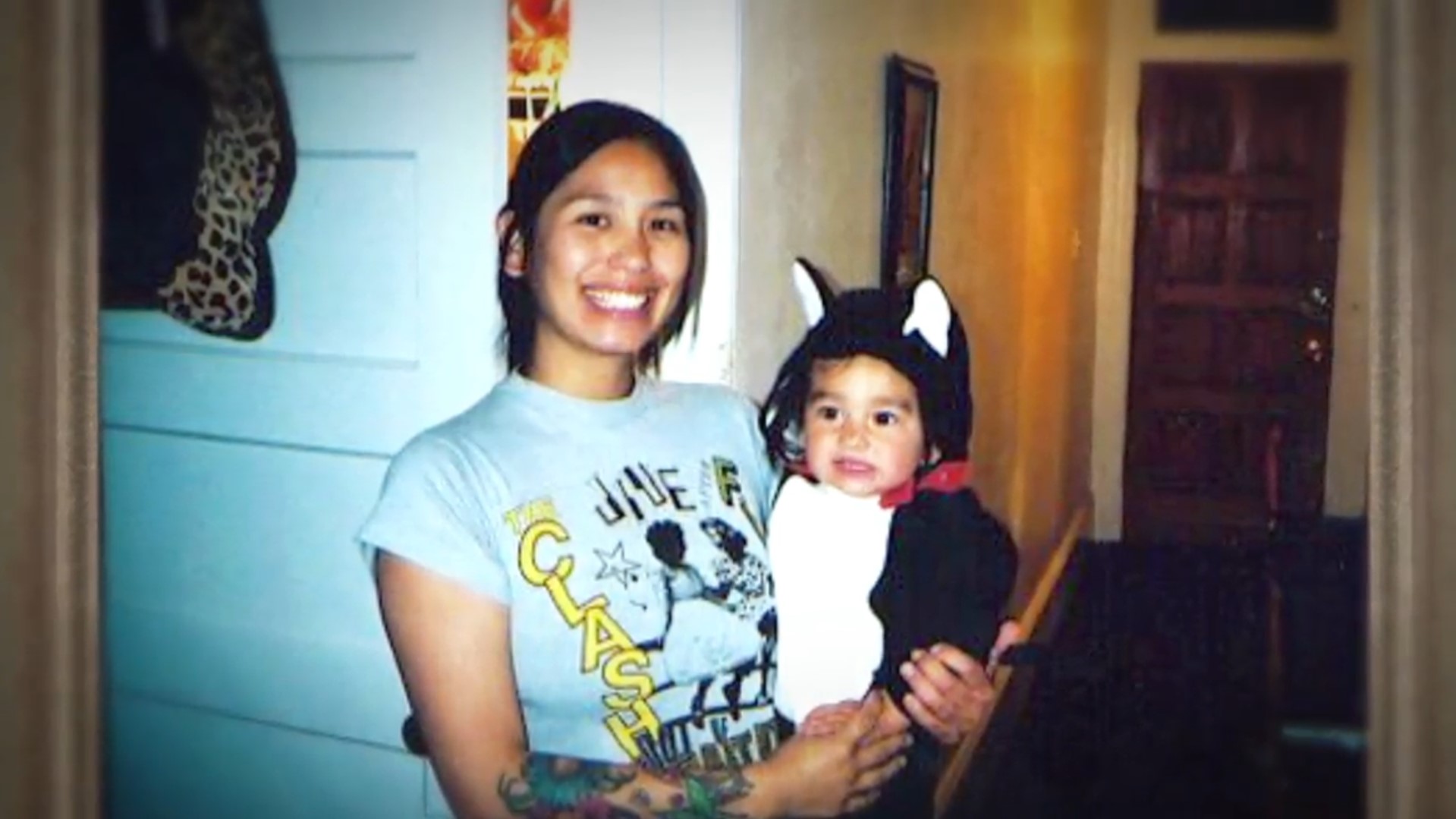 911 operators in San Rafael received a phone call on December 16, 2008, informing them of a dead body in a parking lot behind a bar. Once first responders reached the crime scene, they found Ashley’s body under a vehicle, with injuries that are generally sustained from car accidents. Ashley had bruises all over her body and was left half undressed, making authorities believe she was raped. Later, an autopsy ascertained the sexual assault and determined that the victim was strangled to death. Besides, the violent and brutal nature of the murder hinted at it being a crime of passion.

Upon examining the crime scene, authorities concluded that Ashley Yamauchi was killed quite a few hours before her body was discovered. She lay under the vehicle overnight, and since it rained heavily, most of the forensic evidence was washed away. Although the police did manage to find her clothes neatly folded and kept near her, there were no other leads or eyewitnesses to point authorities to a suspect. 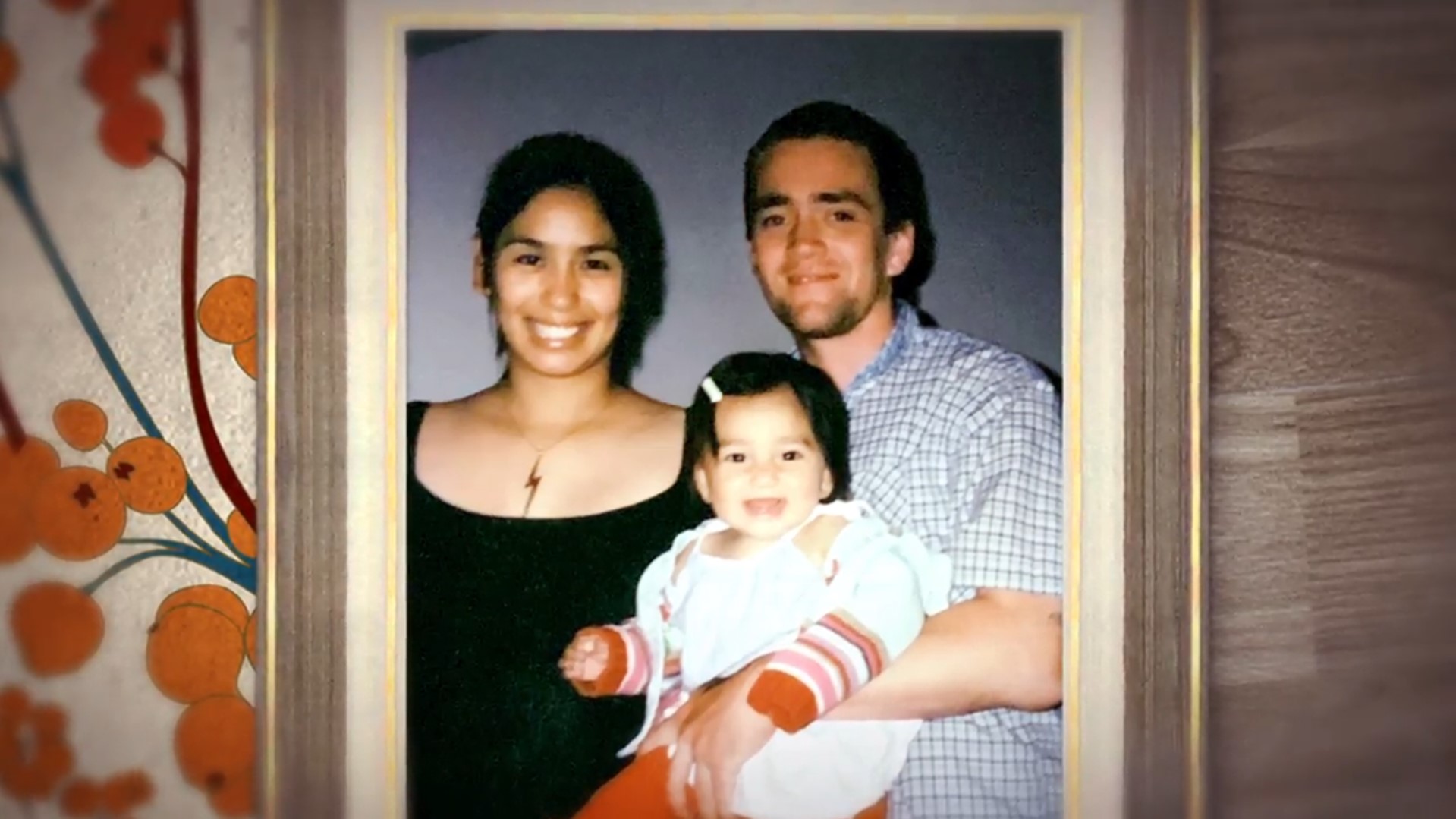 Unwilling to give up, law enforcement officers decided to interview anyone and everyone acquainted with the victim. However, as Ashley was quite popular in her community, the police were faced with hundreds of interviews without any helpful information. On the other hand, the cops were aware of Ashley’s relationship with John Griffin and how they were co-parenting their daughter. In fact, on the day of her murder, John was taking care of their daughter and hence had no idea about his ex-girlfriend’s murder.

Nevertheless, as per the show, the police suspected John might have felt bitter at Ashley’s plan to move to New York and began investigating him for a motive. Still, once they brought the ex-boyfriend in for questioning, he seemed pretty okay with Ashley’s move and had nothing but praise for her as a parent. Moreover, he did not seem to hold a grudge against the mother of his child, making the police believe in his innocence. In 2011, the San Rafael Police Department claimed that they had managed to extract a foreign DNA sample related to the crime, although it did not match any existing ones in the system.

Besides, the case was also opened to the public, and the then-Governor of California, Arnold Schwarzenegger, announced a $50,000 reward for any information that would lead to the killer’s arrest. However, there has been no progress on the case since then, even though the police insist that it is still an active investigation. On the other hand, Ashley’s loved ones have kept her memory alive in their hearts and are still hopeful of her killer being brought to justice.