Who is Astronaut on The Masked Singer? 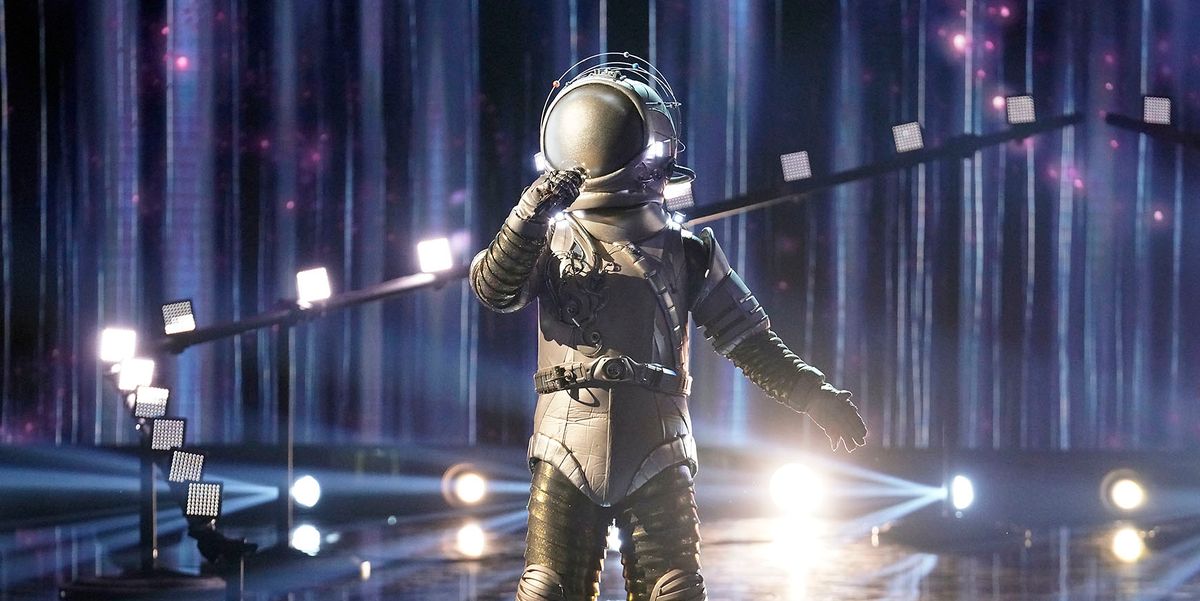 By now, it is pretty clear who is likely to go furthest in ‘The Masked Singer‘ Season 3. Astronaut is definitely among the performers expected to make it to the top. He’s sailed through the group stages and managed to breeze past others in the Super Nine as well. Finally, when Astronaut went up against Turtle in the smackdowns, he met his match. However, the first loss did not prey too much on his mind. He went on to defeat Kangaroo in the second face-off. While Astronaut’s story has been moving, we have been touched by his performances as well. Naturally, as we progress in the competition, the question arises about Astronaut’s identity.

Astronaut’s luggage is scanned in the smackdown rounds, and we are treated to a series of visual clues. We get to see an accordion, an airplane, the White House, and a light bulb. The tag reads, “Do Not Open.” Astronaut tells the panelists that he is an open book. Ultimately, it is their mission to unearth who he is.  You can check out the clue package below.

Most fans have been sure that Hunter Hayes is Astronaut. The latest clues have only asserted the guess. The airplane that we see might refer to the hours that Hayes spent on a simulator, learning how to fly. It might also hint at Hayes’ tattoo of a paper airplane, which can also be seen on one of his album covers.

The White House clue can be deciphered by those who’ve followed his life closely. Hayes was invited to perform at the White House by Bill Clinton when Hayes was a kid. In all probability, the accordion is more of a general hint that Hayes can play several instruments. The light bulb might be a reference to Hayes’ song, “Light Me Up.”

Earlier clues also point at Hayes being Astronaut. We see coffee in one of the packages, which does not just refer to the beverage. Hayes was part of the VIP Coffee House Experience. Moreover, at one point, Astronaut says that he is all for horses. It refers to hayes’ involvement in the FEI World Equestrian Games, where he also sang at the opening ceremony. One of the most telling signs that we keep bringing up is that one of the performers has a Guinness World Record. Now, this is a rarer feat to achieve, but Hayes has done it.

He holds the record for the maximum number of performances in 24 hours. Fans have also found similarities between Astronaut’s and Hayes’ voice. Astronaut mentions Stevie Wonder is a dear friend, and we know Hayes has shared the stage with the legendary singer. Apart from that, one of the clues packages mentions ‘code blue.’ After Hayes returned to the spotlight, he released a single titled ‘Heartbreak’ from ‘Wild Blue (Part I).’

Mark my words, the astronaut on The Masked Singer is 100% Hunter Hayes !!!

That said, we expect Astronaut to continue in the competition for some time. Therefore, one can expect more clues from the performer that will help us narrow down and ascertain whether Hayes is wearing the mask.