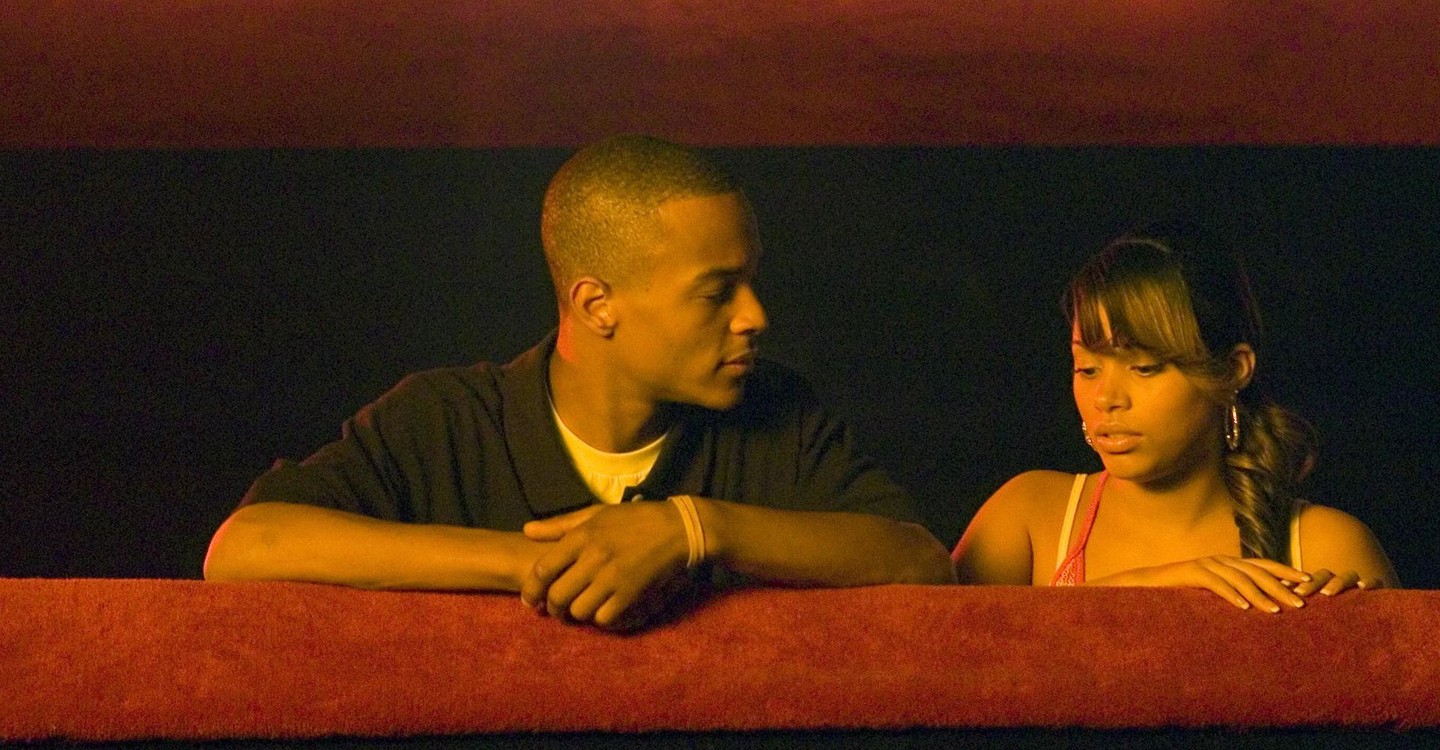 A cult classic in the rap community, 2006’s ‘ATL’ was a heartwarming coming of age story that impressed audiences and critics enough to warrant a sequel, which was finally announced in 2015. However, it is now 2019 and this begs the question – what has become of ‘ATL 2’? Read on to find out everything we know about ‘ATL 2’, and whether there will even be such a movie.

ATL 2 Plot: What Could it Be About?

‘ATL’ is a comedy drama movie that debuted in 2006 and tells the story of a group of young friends living in Atlanta, Georgia as they face different challenges as part of growing up and finally becoming who they are meant to be. The main protagonist of the film is Rashad (played by Atlanta native and hip hop artist Clifford “T.I.” Harris Jr.), who lives in Atlanta with this little brother Ant (portrayed by American actor Evan Ross) and Uncle George (played by American actor Mykelti Williamson). Rashad and Ant were orphaned when their parents died in a car accident.

Rashad is a high school senior who dreams of becoming an artist but has resigned himself to working for his Uncle’s custodial company for the rest of his life. Meanwhile, Rashad’s best friend Benjamin “Esquire” Gordon (played by American actor Jackie Long) aspires to attend an Ivy League college after graduating high school but finds himself in need of recommendation letter from a distinguished personality to make his dreams a reality. One day while hanging out at the group’s favorite stomping ground, a local skating rink where Rashad and his friends regularly compete as a crew, Rashad ends up bumping into a secretive girl who is called New New (played by American actress and model Lauren London), and the two immediately get on like a house on fire.

Meanwhile, with Rashad distracted with the events in his own life, his younger brother Ant falls into bad company and starts dealing drugs for a drug dealer named Marcus (played by American rapper Antwan “Big Boi” Patton ). Rashad’s friend Esquire ends up meeting a millionaire named Josh Garnett and lies to him about his background in order to finagle a recommendation letter from him. It is during this time that he discovers that New New is actually Erin Garnett, John Garnett’s daughter and the two come to an understanding – Esquire won’t tell Rashad the truth about New New, and she won’t tell her father the truth about Esquire.

Naturally, Rashad finds out the truth for himself eventually and feeling betrayed, disconnects with all his friends. Racked with guilt, Esquire comes clean to Garnett about his true identity and tries to patch things up with Rashad by inviting him to the annual skating competition, Skate Wars. After some hesitation, Rashad eventually accepts his offer. However, things take a turn for the worse when Rashad discovers that his brother Ant is in debt to Marcus the drug dealer. He tries to look for Ant, but cannot prevent him from being shot in the chest during a heated confrontation with Marcus. Ant is rushed to the hospital, where he makes a full recovery. The two brothers finally reconnect, and Rashad also decides to bury the hatchet with his friends.

It has been confirmed that ‘ATL 2’ is set in the city of Atlanta as well, and will likely see the return of most of the main characters including Rashad, Ant, New New, Benjamin “Esquire” Gordon, Brooklyn, Teddy and John Garnett

ATL 2 Cast and Crew: Who Is Behind The Movie?

‘ATL’ is directed by American filmmaker Chris Robinson and produced by Dallas Austin, Tionne “T-Boz” Watkins, James Lassiter, Jody Gerson and Will Smith. The film is loosely based on the experiences of Austin and Watkins growing up in the city of Atlanta. In all likelihood, Chris Robinson will direct ‘ATL 2’ as well.

ATL 2 Release Date: When Will it Premiere?

Director Chris Robinson revealed on January 7, 2015 that a sequel to ‘ATL’ was in the works. On March 4 of the same year leading actor T.I. confirmed that ‘ATL 2’ would be released soon. However, that has obviously not happened yet, which raises the possibility that the project may have been put on ice for the time being. If greenlit, my best guess is that ‘ATL 2’ will most likely release sometime in 2021 or later.

While we wait for some news about ‘ATL 2’, you can check out the trailer for ‘ATL’ right here: