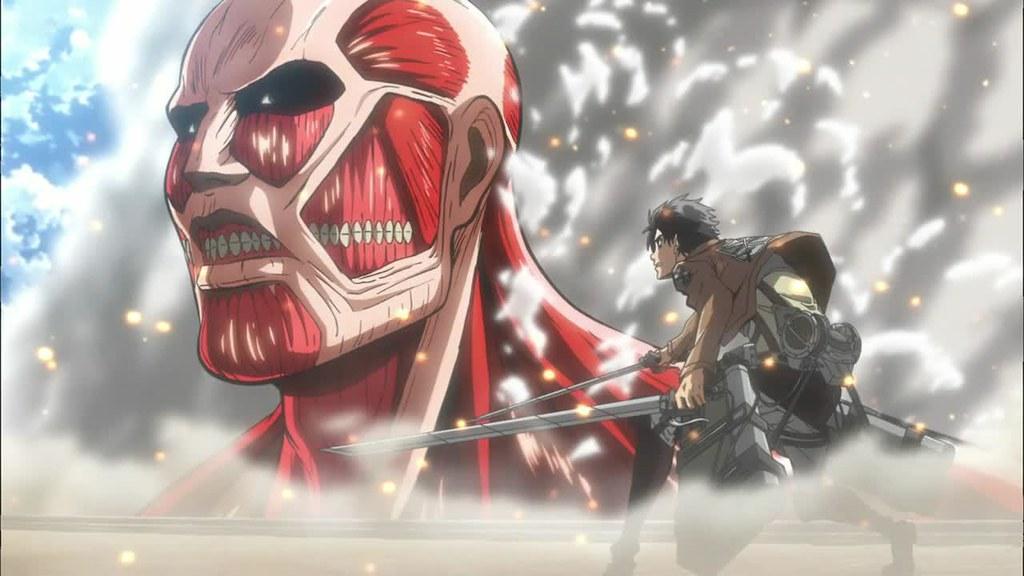 ‘Attack on Titan’ is a popular anime that has amassed quite a fan base since its inception in 2013. This is not surprising, as the show combines strong protagonists, a gripping narrative, and great animation to further the events of the plot. It is based on the manga by Hajime Isayama and season 4 is the beginning of the end of the series. (Keep in mind that a time skip has also taken place). So, let’s get right into it, shall we? SPOILERS AHEAD.

We first see a young Eldian soldier from Marley named Falco on the battleground, whose brother, Colt, rescues him from the enemy. His fellow recruits remind him that they are at war with the Mid-East Allied Forces that has lasted for four years. They need to sink their opponent’s fleets at the port and take Fort Salva to win the battle. Colt tells Captain Magath that the Eldian soldiers at the front line are under heavy fire. It is also impossible to dig the trenches any further. Instead, he suggests using the Warrior Titans to take over the fort, but the captain refuses.

Just then, they observe that an armored train with four cannons is patrolling the vicinity, and the Eldians must destroy it; otherwise, the Armored Titan and Beast Titan will be rendered useless. Gabi, also an Eldian recruit, is given a chance to stop the train. She distracts two enemy soldiers and throws the hand grenades at the vehicle when the time is right, ensuring the success of her mission. Although she faces heavy fire, Galliard saves her and also kills many of the enemy soldiers.

An airborne attack is launched against the Mid-East Allied Forces. Reiner and Zeke drop humans from the sky that turn into Titans. The former transforms into the Armored Titan and wreaks havoc. But it turns out that there is another Armored train, and it attacks Reiner. Galliard saves him from further assaults in the nick of time. 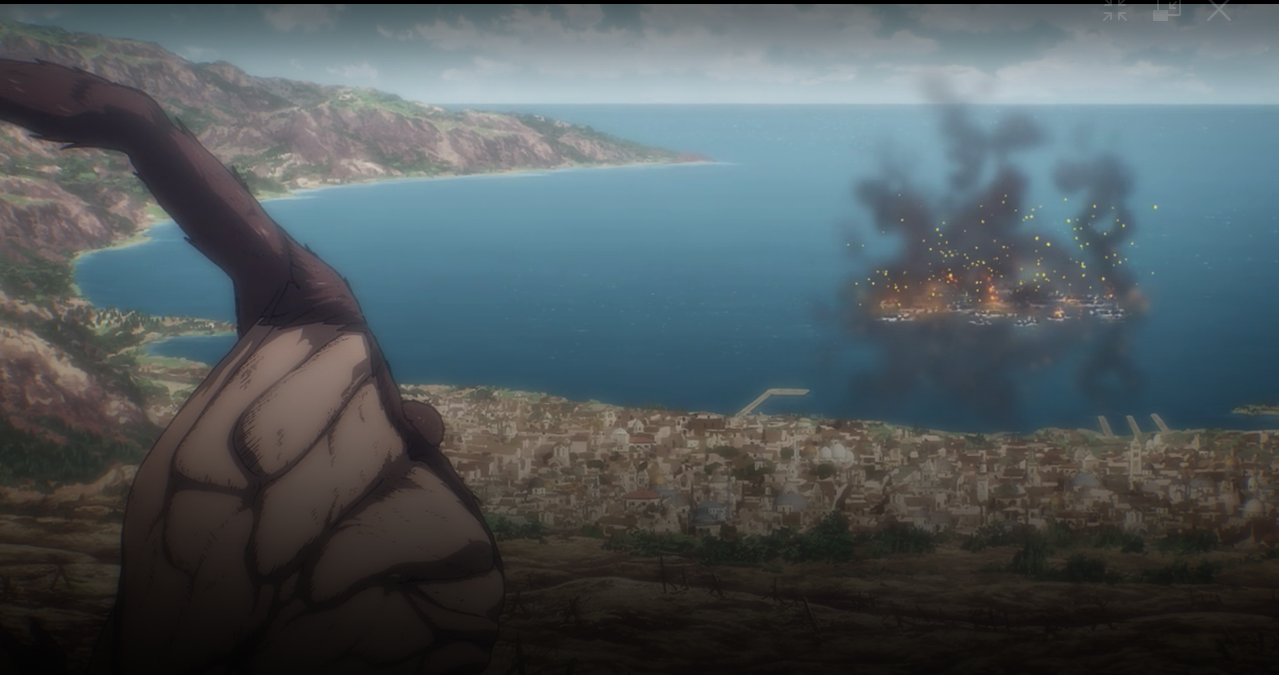 Zeke transforms into the Beast Titan and throws ammunition at the enemy’s fleet on the port. They also successfully take back Fort Slava, but Reiner is heavily injured in the battle. In the end, the Marley forces reign triumphant, and a peace treaty is signed between the two armies. A mysterious man in a suit and a black hat is seen reading this news as well.

Who is The Mystery Man?

The last few shots focus on this enigmatic person, who is seen in a black suit and hat. His face is partly shown, and one can discern that he has a goatee. Since a time skip has occurred, it could be possible that he is none other than Jean Kirstein, whom we last saw in season 3 at the ocean. The commanding officer of the Survey Corps seems like the best candidate. Firstly, his physical features resemble this mystery man quite well. Jean is tall and basically has the same hair color. 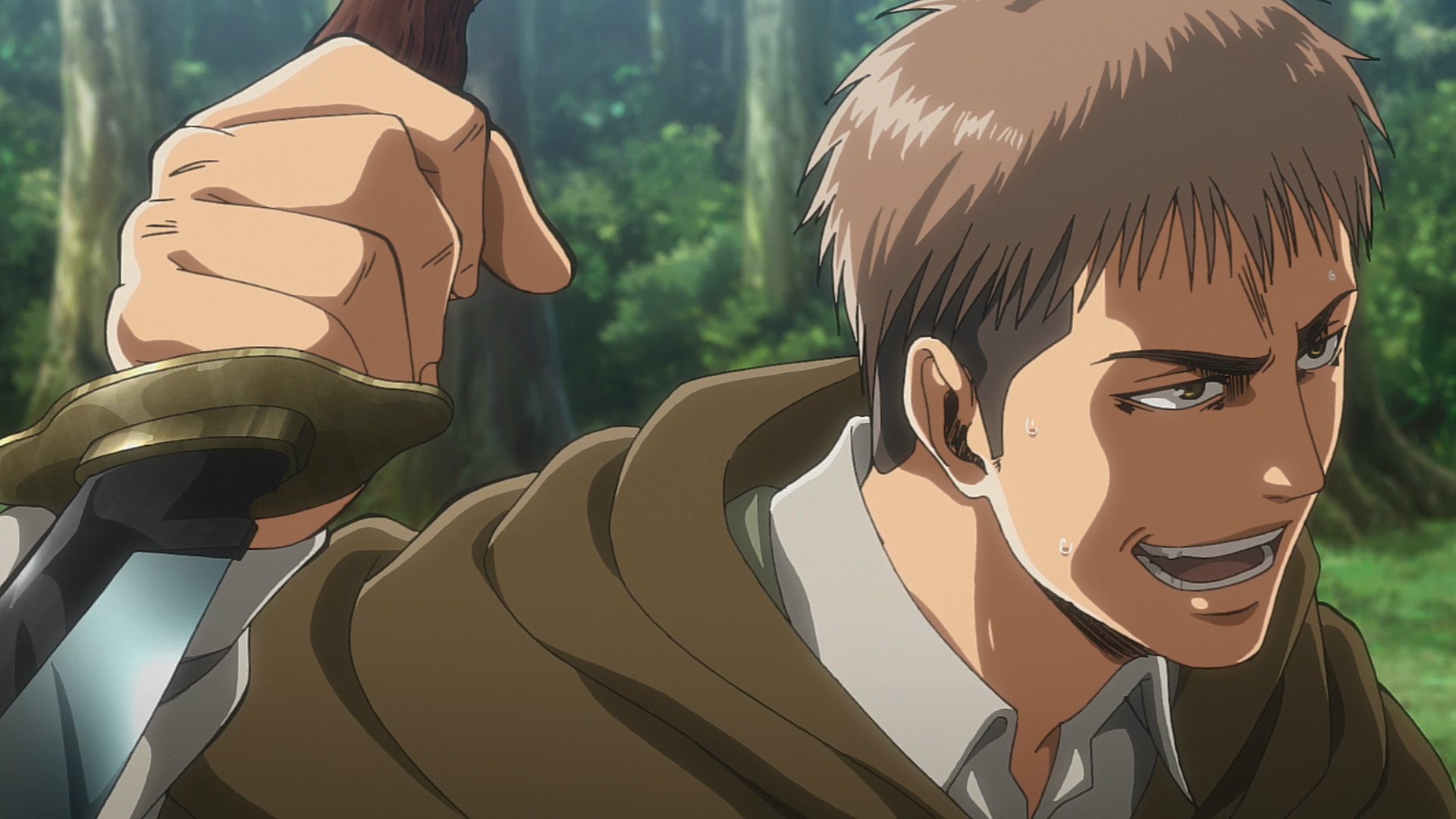 Then, there’s the fact that he is a level-headed person whose first instinct is to observe a situation. It is possible that he is just assessing the war and the victory in town. If Kenny the Ripper weren’t deceased, he could also have been an apt choice. Furthermore, we considered Eren as a potential candidate. But when all is said and done, it just seems as though Jean is the right choice. The similarity between the two seems very blatantly obvious. However, we will have to wait for future episodes to learn if we are right.

The Significance of Falco

Season 4 opens with us meeting Falco, the young soldier who is rescued by his brother. He is then surrounded by other recruits who ask him if he even remembers where he is. Essentially, Falco represents the viewers, who also come across the four year war (in such detail) for the first time in this episode. We don’t have any memories of the events, and we also learn more about the time skip only as the story progresses. He states that he was flying around with a sword and that there were Titans. (This moment could potentially be referring to Eren’s ability to interfere with memories). 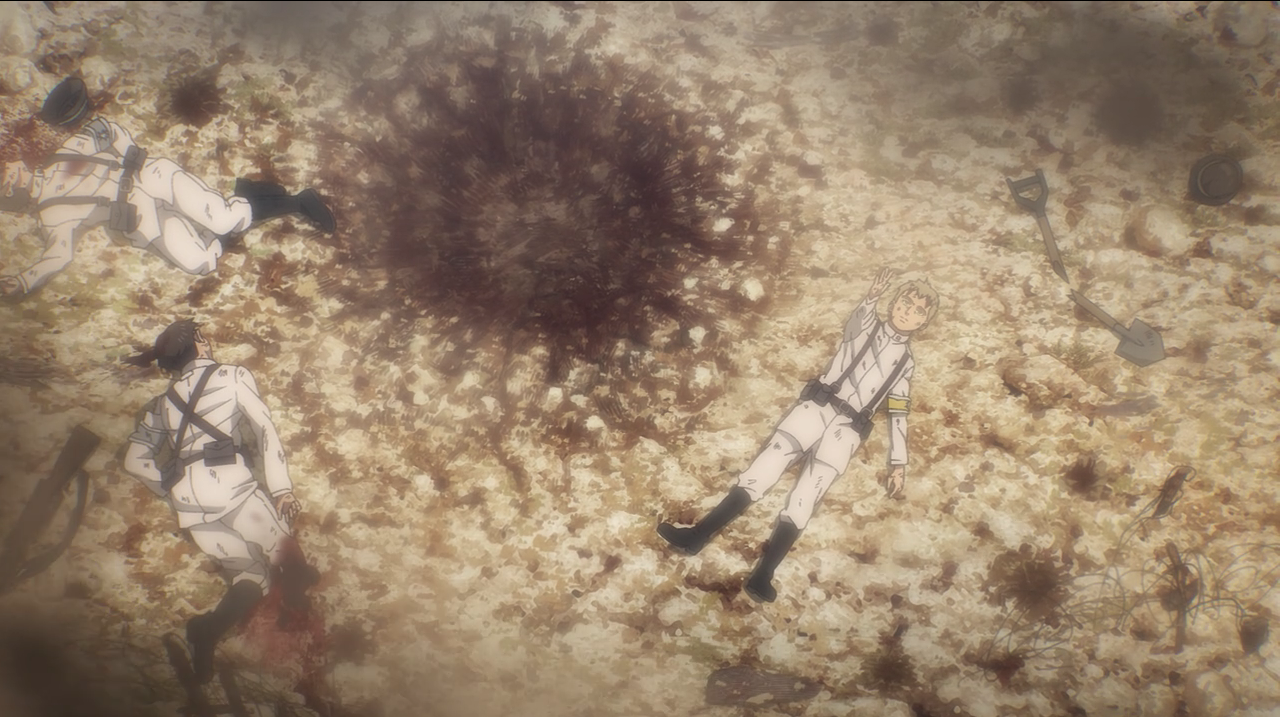 Then, the overzealous Gabi tells him that they are partaking in the final battle that will determine who emerges victorious. Plus, there is comic relief when Udo bandages Falco’s head too tightly while ranting about the fleet. This little moment gives the audience a chance to let their guard down and also figure out what exactly is going on. As Falco keeps asking more and more questions, the viewers get more and more answers about the war and the Titans. This format of storytelling is highly intriguing and offers us something different as well.