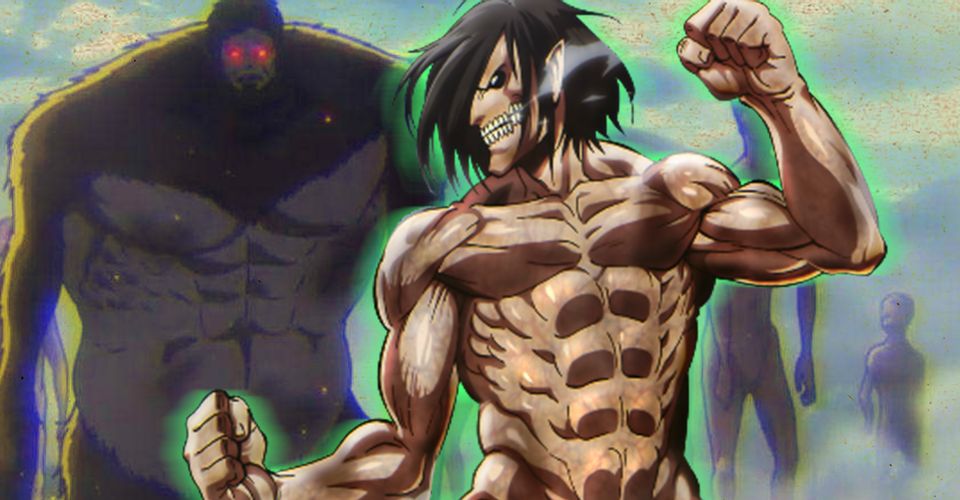 ‘Attack on Titan’ is an extremely popular anime that has been adapted from Hajime Isayama’s manga of the same name. If you’re familiar with the series, then you must also know that there is a 4-year time skip between the events of season 3 and season 4. This format of storytelling has definitely piqued everyone’s interest. So, without further ado, let’s talk about episode 2, shall we?

Although the Mid-East Allied Forces have lost the four-year war, their anti-Titan technology has been praised by media outlets everywhere. During a meeting, Magath states that while Marleyan forces have been relying mostly on the power of the Titans, other countries have developed some excellent weapons to counter their abilities. But Zeke has a plan. He wants to use the last year of his life to attack Paradis Island and retake the Founding Titan. In doing so, the Marleyan forces will also get enough time to restructure and reinvent themselves as needed.

The remaining Eldian soldiers head home to Liberio on a train, and Gabi is praised for her act of courage in the final battle by everyone. Reiner even tells Falco that most likely, she will be the one who inherits the Armored Titan. But Falco is not okay with this, especially since Gabi will only live till 27 if this happens. So Reiner (who is also her cousin) encourages Falco to work hard and overtake Gabi in order to inherit the Armored Titan himself so that Falco can save her from “the dark future” that awaits them.

Gabi is elated about making it back to Liberio, and the surviving Eldian forces also reunite with their families. Unfortunately, however, there is also a group of soldiers who suffer from severe PTSD since they were digging trenches on the front lines. Apart from this, Falco can’t help but wonder if he can completely trust Reiner yet. 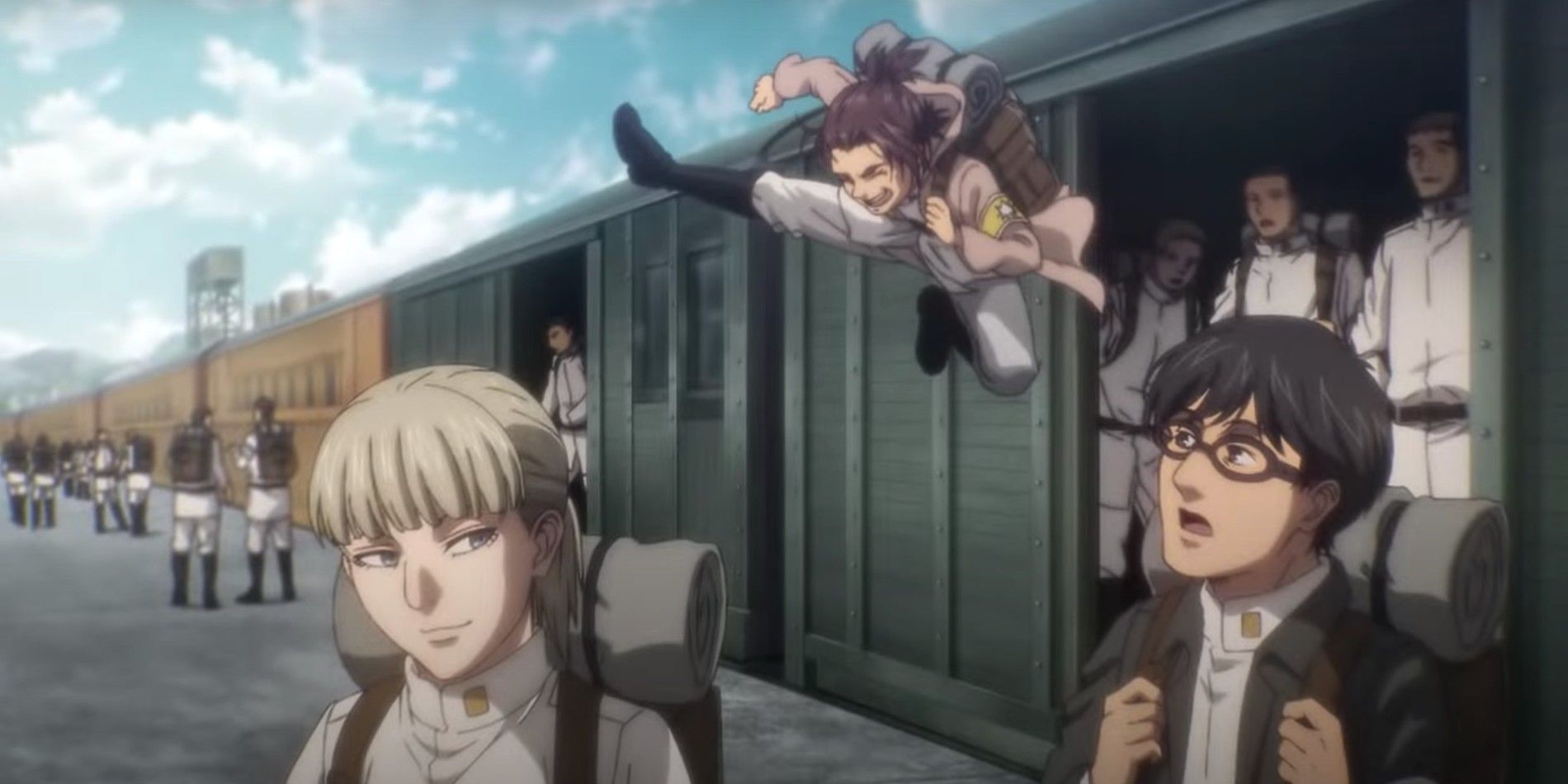 Gabi narrates her own heroic war exploits to her family. Reiner, however, talks about the time he spent on Paradis and says that the people on that island are “beyond help.” The next day, Zeke and the remaining Titan Warriors meet to talk about the new battle strategy. He plans to use the Tybur family and their War Hammer Titan to tell the VIPs at the impending festival that the Marleyan forces will control Paradis Island within the year. It is also revealed that the military seniors have been listening to this entire conversation clandestinely all this time. In the end, Reiner contemplates going back to that island.

Is It The Beginning of The End?

Much has happened since the war ended, but episode 2 primarily revolves around the need to develop more distinct weapons for future battles. After all, even though the Marleyan forces reign supreme ultimately, what they have lost out on is time. Since they relied so heavily on the power of the Titans for the battles, they never really had to be inventive or creative with their strategies. 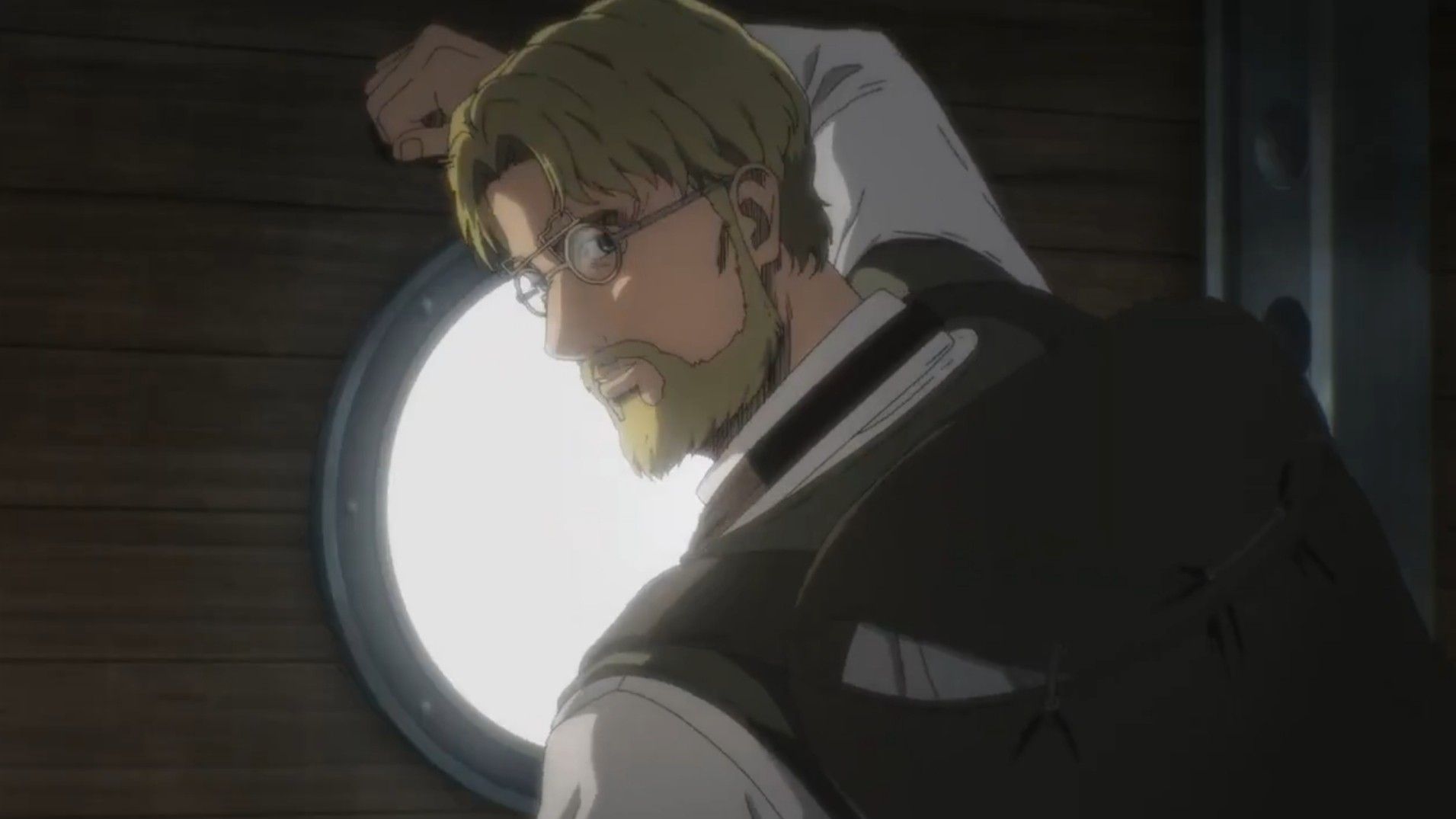 They say that necessity is the mother of all inventions, and this statement really shines forth in the episode. After all, even though the Mid-East Allied Forces lost the war, their anti-Titan weaponry is being lauded by everyone. Given that the creatures are the only defense for Marleyan forces (for the most part), it is only natural for others to developed such technology that can help them defeat the Titans.

But it really feels as though this is the beginning of the end, especially because other technologies are replacing the Titans. If someone can build a weapon that injures them, it is only a matter of time before they create something equally daunting as the creatures themselves, even if it is artificial. Furthermore, even the Marleyan generals recognize that they cannot rely on the power of the Titans for much longer. (This only alludes to their short-sightedness since they just wanted to win the war).

For this very reason, Zeke comes up with the plan to take Paradis Island under their control. Firstly, the resource-rich area will prove to be quite useful for them. Secondly, this will buy the military enough time so that they, too, can up their game as far as technology is concerned. This two-pronged approach only makes it feel as though the relevance of Titans is going to diminish as time goes on. Lastly, if they are able to gain control of the Founding Titan, then they can still seem daunting and will be less vulnerable to attacks.