Attack on Titan Season 4 Episode 2: What to Expect? 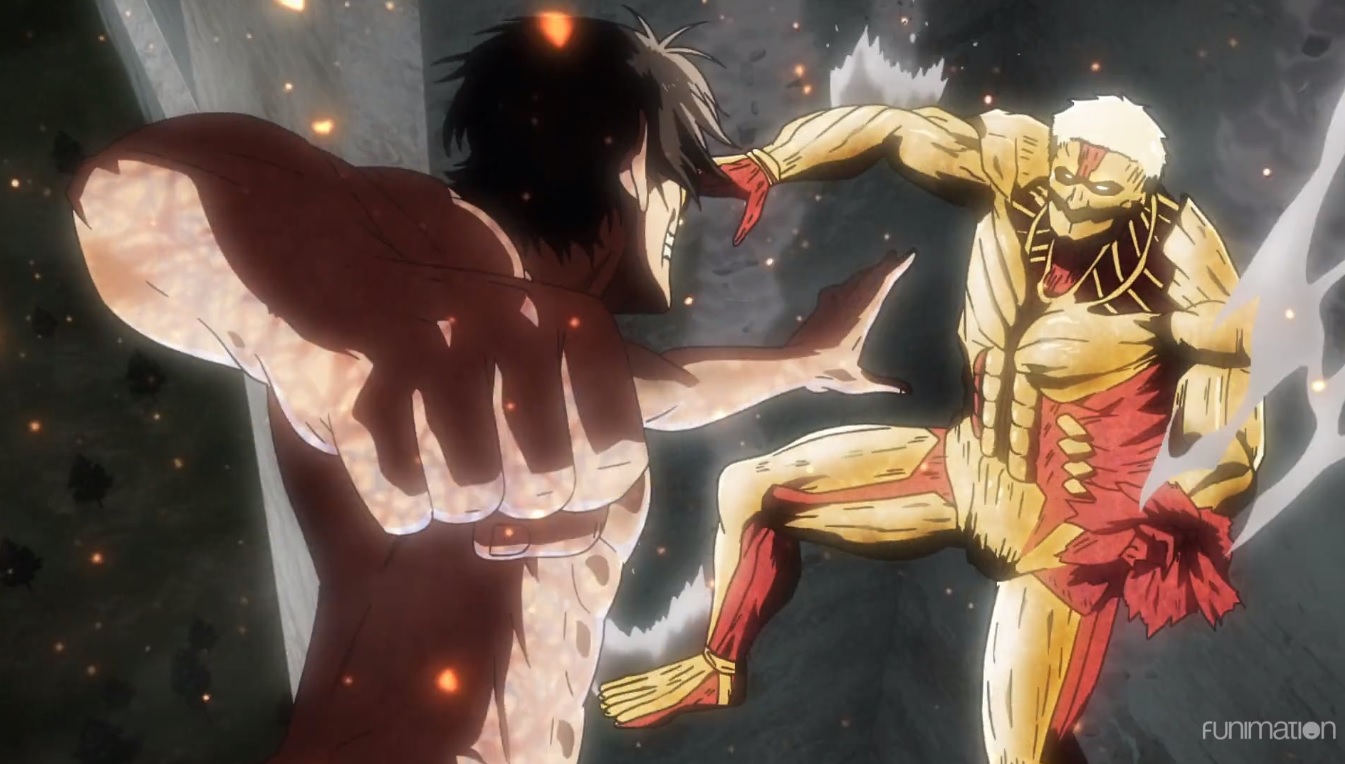 Based on the popular manga by Hajime Isayama, ‘Attack on Titan’ is an equally beloved anime that has captured the imaginations of various fans around the world. It all starts when Eren Jaeger sees a Titan devour his mother. He resolves to kill every such man-eating creature in the world that threatens the existence of humankind. Over the past few seasons, we have seen various camaraderie, loyalties, and conspiracies fuel the narrative.

With season 4’s inception, the biggest question on everyone’s mind is where the protagonist is. To find out how the story unfolds, you’ll first have to watch the second episode of the fourth season. Here’s what you can expect from ‘Attack on Titan’ season 4 episode 2!

‘Attack on Titan’ season 4 episode 2 will release on Wednesday, December 14, 2020, at 12:10 JST on NHK General TV. It is titled ‘Midnight Train.’ In the United States, the episodes usually follow the next day. All episodes of the season are slated to release every subsequent week, so you have plenty of time to catch up with the story.

Where to Watch Attack on Titan Season 4 Episode 2 Online?

The good news is that fans of the show have a couple of options if they wish to stream ‘Attack on Titan.’ Hulu, Crunchyroll, and Funimation are platforms that you can make use of if you wish to watch the show online. Apart from this, you can also buy the episode on Amazon for $2.99 (or you can also purchase the whole season for $9.99).

In the next episode, it seems as though the aftermath of the four-year war between the Marleyan army and the Mid-East Allied Forces will be explored. The former has emerged triumphant, but as is the case with war, victory is never without a cost. It also seems likely that the military heads will have to come up with newer strategies that aren’t completely reliant on the power of the Titans. Apart from this, we can expect to see the remaining soldiers head back to Liberio. The cherry on top of the cake will be if the identity of the mystery man (seen in the climax of episode 1) is revealed.

Falco is a young Eldian soldier from Marley who is rescued from the battlefield by his brother, Colt. The former does not remember where he is, and his colleagues tell him that they are fighting the final battle of the four-year war. In order to win, they must sink the opponent’s fleets and also conquer Fort Salva.
Colt tells Captain Magath that there is a heavy fire at the frontlines and that it is impossible for them to continue digging the trench.

He suggests using the Warrior Titans to take over the fort, but the captain refuses. An Armored train with four cannons also emerges just then, and the Eldian forces must destroy it; otherwise, they won’t be able to make use of the Armoured Titan and the Beast Titan. A spirited and zealous recruit, Gabi, is permitted to bring the train down.

She distracts two enemy soldiers, and when the moment is opportune, she successfully throws the hand grenades at the train. Gabi faces heavy fire in return, but Galliard saves her. Reiner and Zeke launch their airborne attack as they release various humans from a plane, who then turn into titans. Reiner becomes the Armored Titan and fights bravely. But it turns out that there is another Armored train, and it attacks him. Fortunately, Galliard comes to his rescue.

Zeke, too, transforms into the Beast Titan and throws ammunition at the enemy’s fleets at the port. Eventually, Fort Slava is taken by the Eldian forces, and the four-year war comes to an end. But Reiner is visibly injured. A peace treaty is signed between the two military forces. As news of this spreads in the town, a mysterious man in a black suit and hat is also introduced.