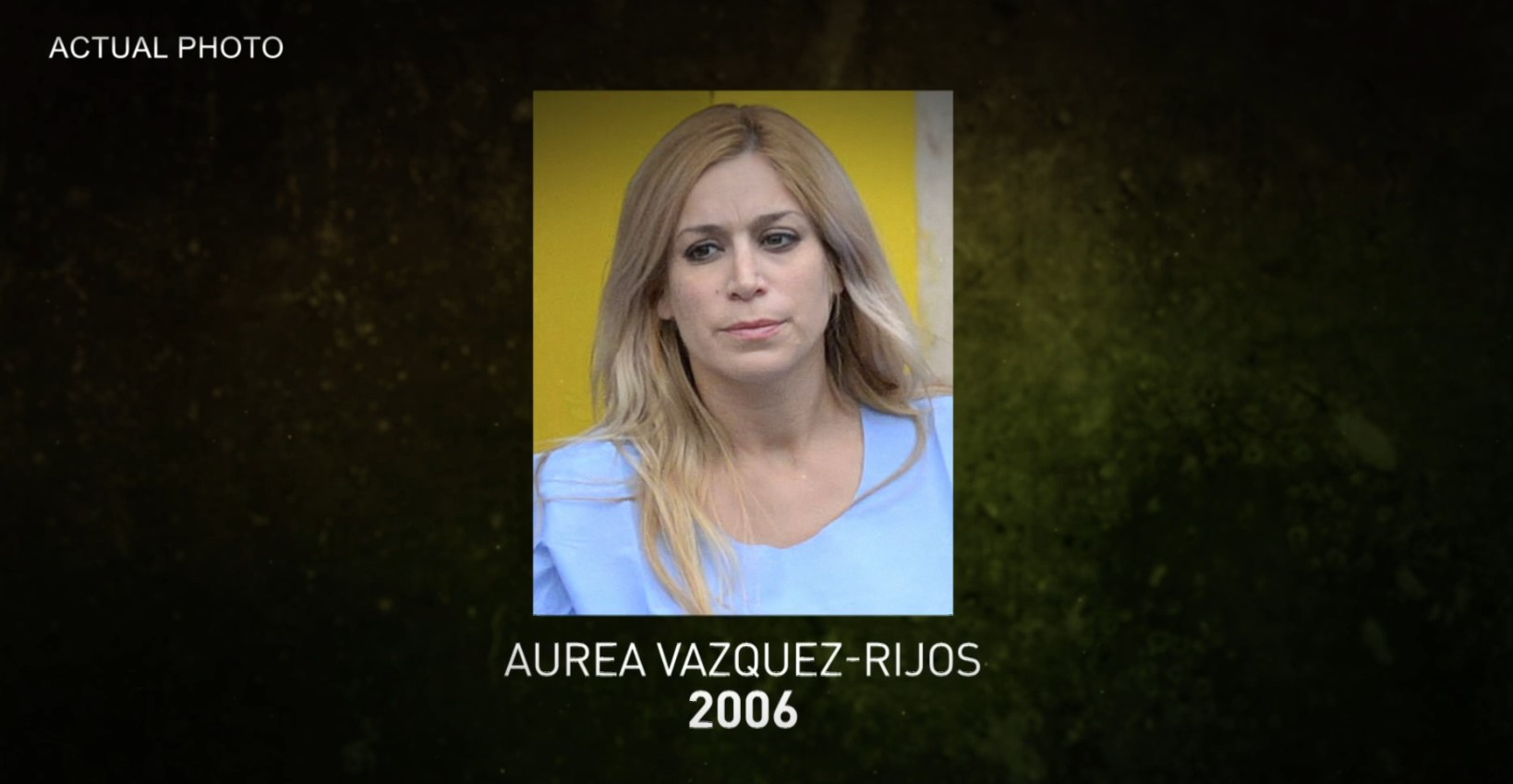 When Adam Anhang met Aurea Vazquez-Rijos for the first time in a bar in Puerto Rico, he fell head over heels in love with the beautiful young woman. Although the pair soon married and settled down, Adam had no idea that he had invited a menacing evil into his life. Months later, his brutal murder outside a nightclub revealed a sinister truth as the police tried their best to get to the bottom of the incident.

Investigation Discovery’s ‘Deadly Women: A Family Tragedy’ chronicles the startling slaying and shows how law enforcement finally caught up with Aurea Vazquez-Rijos. If you’re curious to know the details about the case, we’ve got your back. Let’s delve into the details of this case and find out where Aurea is at present, shall we?

Vazquez-Rijos, a Puerto Rican native, met Adam Anhang at a local bar. At that time, Adam was considered a multi-millionaire after having earned a fortune as an entrepreneur and real estate developer. While Aurea was described as extraordinarily beautiful and a former Miss Puerto Rico Petite winner, she got interested in Adam after learning about his immense wealth. Pretty soon, the two took a liking to each other and developed an intimate connection. To the outside world, Aurea and Adam’s relationship was picture perfect, as the pair seemed thrilled to be with each other.

It also did not take the pair long to get engaged, and they tied the knot at the beginning of 2005. According to the show, Aurea and her family were not well-off, so they viewed Adam as a ticket to wealth. Nevertheless, the initial few months passed without a hitch, and Adam even welcomed some of Aurea’s family members into his house. However, the marriage soon began going downhill, and within six months, the couple decided that a divorce would be the best option. By September 2005, Adam and his estranged wife had almost finalized their divorce and were looking forward to living independent lives.

When the pair walked out of a nightclub on September 25, 2005, Adam had no idea that he was about to be a victim of a horrifying knife attack. As soon as they stepped out of the nightclub, an unknown assailant attacked them and stabbed Adam to death. Surprisingly, Aurea escaped with minor injuries, and the murderer managed to flee the scene. The investigation into Adam’s murder led the police to Jonathan Roman Rivera, a worker at the same nightclub, who was arrested and convicted of the crime in 2007.

However, the show states that Roman’s conviction was soon overturned as an FBI investigation determined that one Alex Pabón Colón was responsible for the terrifying incident. When questioned, Alex mentioned that Aurea had promised him $3 million for carrying out the murder. On the other hand, an eye-witness also saw Alex talking to Aurea after stabbing Adam, which strongly indicated that the estranged wife had something to do with the crime. Ultimately, in 2008, Alex pleaded guilty to the charges, and Aurea was indicted on two counts of murder-for-hire.

Where Is Aurea Vazquez-Rijos Now? 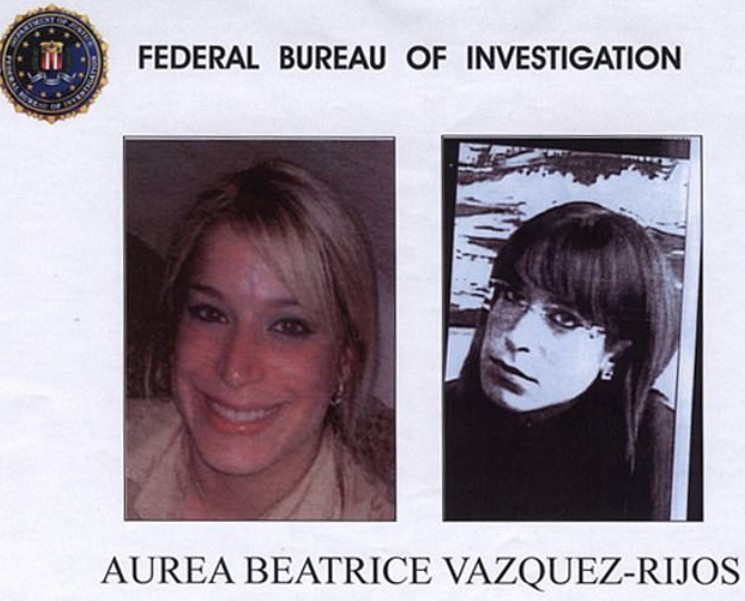 Even before the police could arrest Aurea Vazquez-Rijos for her murder-for-hire charges, the Puerto Rican native fled to Italy, where she gave birth to twin babies with an Italian citizen. Although Italy does not allow the mothers of Italian children to be extradited, the father learned of Aurea’s past and distanced himself from her. He also gained custody of their kids. As per the show, Aurea joined her brother’s tourism company in 2012. Sensing this as an opportunity, Spanish officials and the FBI lured the suspect to Madrid, where she was arrested in June 2013.

Interestingly, while in prison in Madrid, Aurea became a mother and even married her baby’s father, but ultimately, she was deported to Puerto Rico in September 2015. Once back on US soil, Aurea was tried as a conspirator in Adam’s murder and sentenced to life in prison in 2019. Thus, with parole out of the picture, Aurea Vazquez-Rijos remains incarcerated at Carswell FMC in Fort Worth, Texas.