The second half of Investigation Discovery’s ‘Deadly Women: Fatal Instincts: Defending My Killer’ focuses on the tragic death of John Jordon. The 58-year-old was found shot to death in his home in Granby, Missouri, in 2015. Thankfully, the authorities knew who the killer was straight away because of a 911 call. The police were led to Connie Sanders-Ford, who was eventually brought to justice for the murder. So, if you’re curious about Connie’s motive and what happened to her, we’ve got you covered.

Sometime in 2015, Connie Sanders-Ford was reeling from the death of her husband. As per the show, she cut herself off from the outside world for a while as she grieved the loss. Sometime later, the widow hired John, a tree-trimmer, for some work on her property, including roofing. The two eventually began an affair, but at the time, John had been married to his wife, Patricia, for more than 40 years. 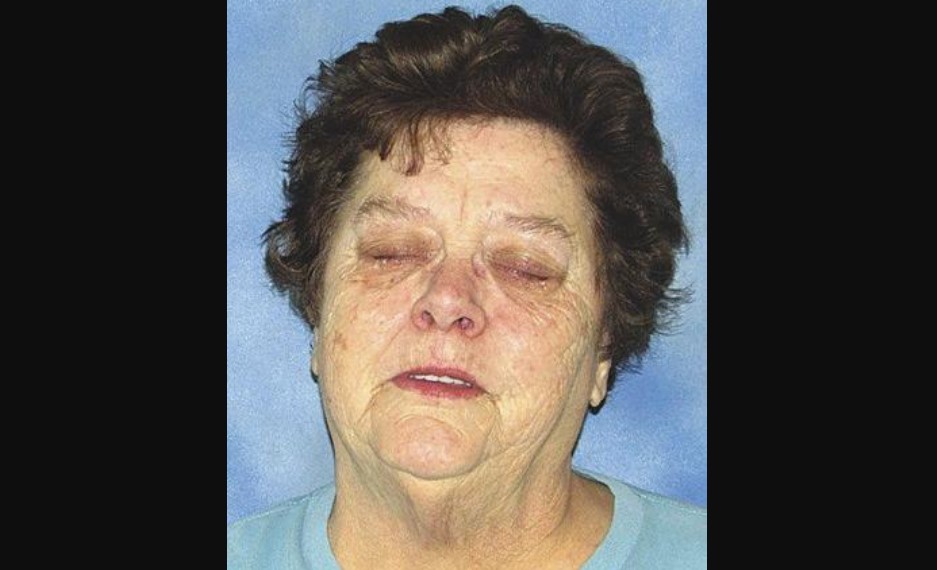 According to the show, John wasn’t looking for anything serious, but it seemed like Connie was. Over a month before the murder, she barged into the Jordons’ home and told Patricia about the affair. After this, John ended things with Connie for good, but she didn’t take that too well. According to later testimony from Patricia, Connie stalked her and kept calling the house, resulting in Patricia getting a protection order.

A few days before the incident, John and his son filed for a protection order as well. However, it all was for naught because on the afternoon of March 30, 2015, Connie, then 65, visited John at his house. She then proceeded to shoot the 58-year-old in the chest, killing him. After that, Connie went to a friend’s place in Neosho, Missouri, and confessed to killing John. The friend then called 911, prompting the authorities to rush to the crime scene.

Where is Connie Sanders-Ford Today?

Connie Sanders-Ford stood trial in May 2016. The defense stated there was no gunshot residue on her hands but was found on John’s hands. Connie’s lawyer suggested the gun was accidentally fired while John tried to take it away from her. Nevertheless, the jury found her guilty of first-degree murder and armed criminal action. In July 2016, Connie was sentenced to life in prison without the possibility of parole plus another three years. Records indicate that she remains incarcerated at Chillicothe Correctional Center in Livingston County, Missouri.