Where Are The Aurora Teagarden Movies Filmed? 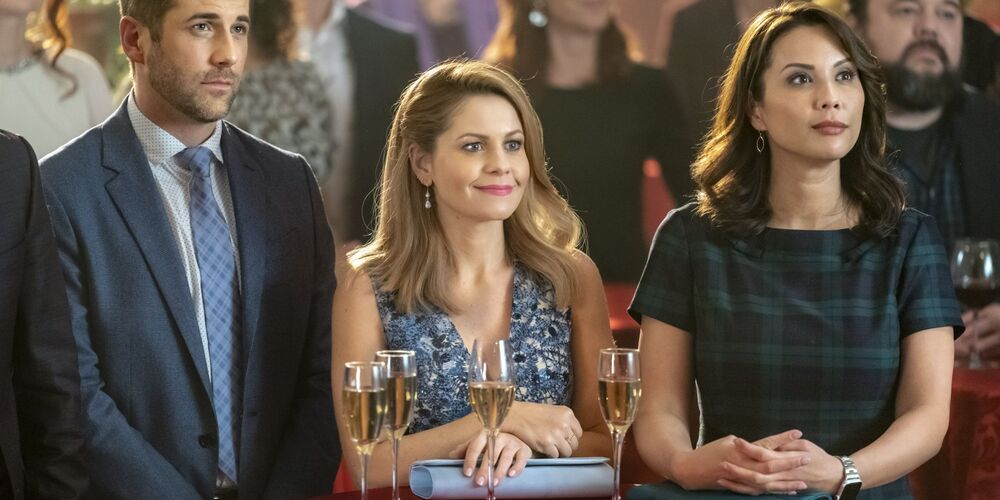 ‘Aurora Teagarden Mysteries’ is a 14-film series of made-for-TV movies by Hallmark, based on the fictional character created by book writer Charlaine Harris. Aurora Teagarden is a librarian at the fictional Lawrenceton Public Library and runs the Real Murders Club, a group composed of like-minded true-crime enthusiasts like herself. The club members love discussing thrilling and mysterious cases and also take a deep interest in solving them.

Aurora (Candace Cameron Bure) has a penchant for solving crimes and catching criminals, much to the dismay of her mother. Aurora often enlists the help of her fellow club members to solve real-life crimes. Curious to know where the ‘Aurora Teagarden’ mystery movies are filmed? You’ve come to the right place.

Majorly, the movies are filmed in and around Vancouver, in British Columbia, Canada, with several different towns as locations that have served as the backdrop of 14 films so far. Here are all the major locations where the ‘Aurora Teagarden Mysteries’ have been shot.

The Lawrenceton Public Library (where Aurora works at) is filmed at 37907 2 Ave, Squamish, BC. 37989 Cleveland Ave in Squamish serves as the location for the Lawrenceton newspaper office. Aurora’s condo is at 41719 Honey Ln, Squamish. At 1930 Diamond Rd is the filming location for the interiors of St. John the Divine Anglican Church. 37955 2 Ave or 37995 2 Ave, Squamish becomes the Lawrenceton Police Department. 38055 Cleveland Ave doubles for The Ledge Community Coffee House. 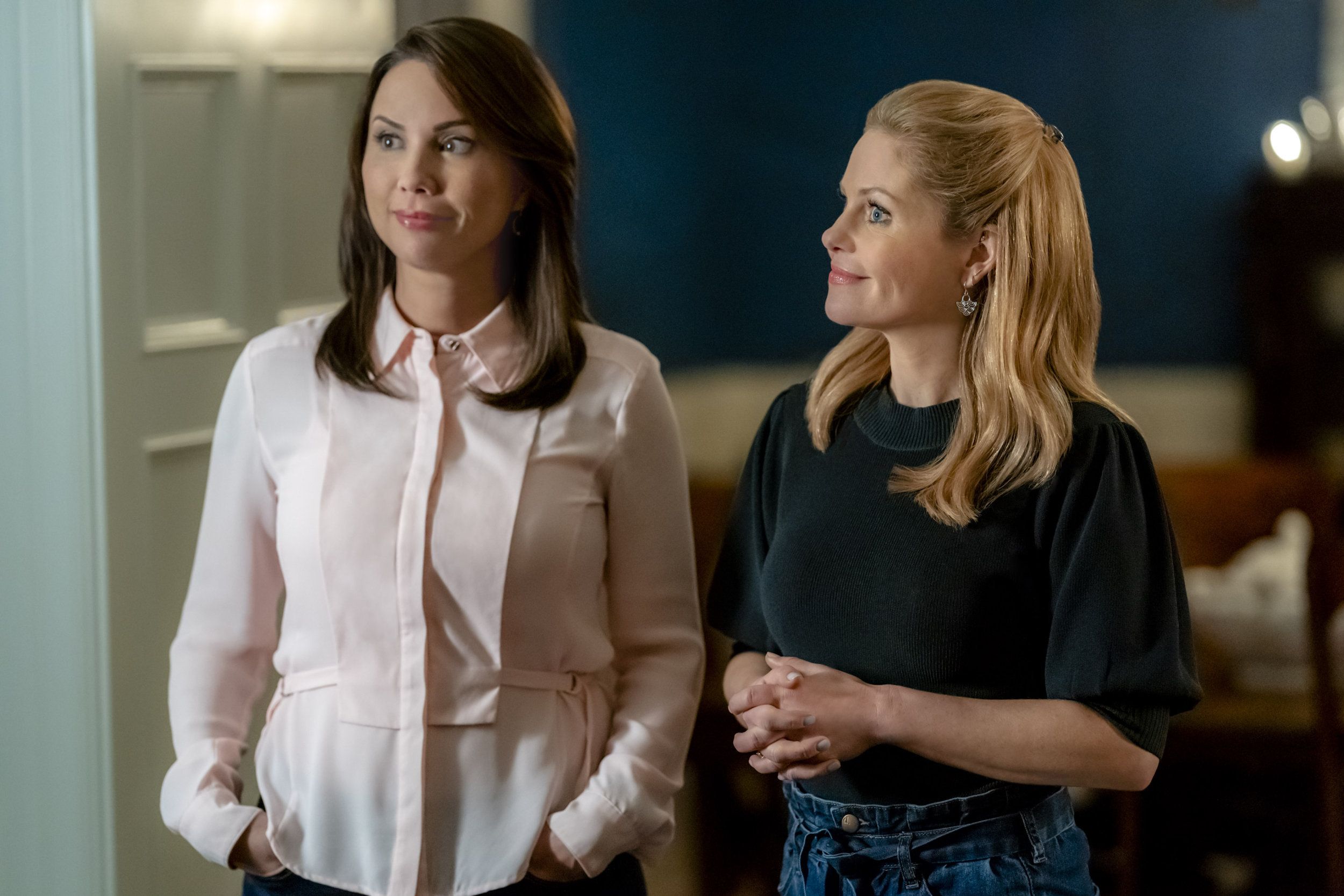 Filming for one of the films (‘The Julius House’) in the series has been done at the Clayburn Village Bed and Breakfast – 34914 Clayburn Rd, Abbotsford. 4315 Wright St in Abbotsford becomes the Lawrenceton Veterans Hall, while 33787 S Fraser Way is used to film scenes set in Aida’s real estate office. Also, 31960 Royal Cres is utilized as Callie Reyes’ house. 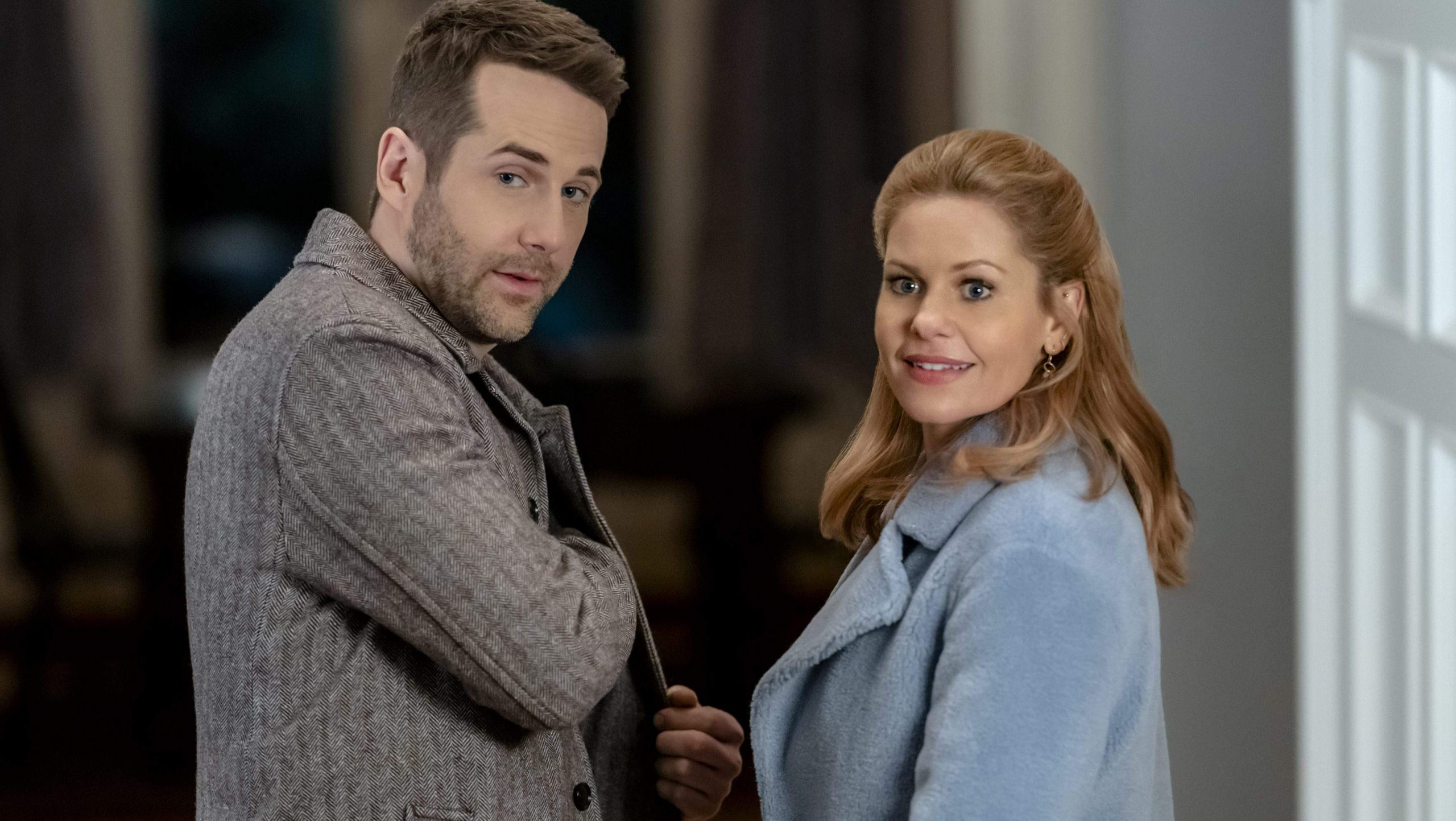 Read More: Is There a Killer on My Street: Filming And Cast Details