Austin Aynes From Good Bones: Everything We Know 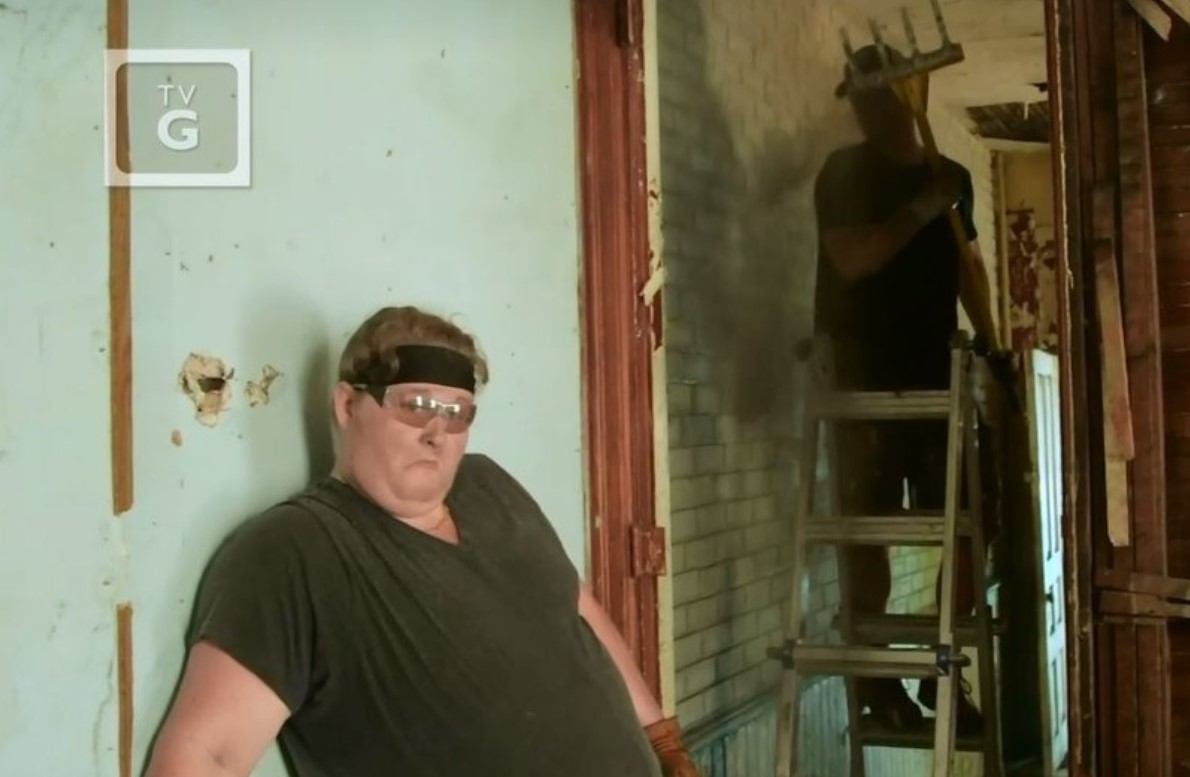 ‘Good Bones‘ is HGTV’s hit reality show that follows the mother-daughter duo – Karen E Laine and Mina Starsiak – as they demolish sad old houses in Indianapolis and construct new really good ones. The mother and daughter really know their remodels and have a whole team of construction workers under the banner of their company Two Chicks and a Hammer. Most of the team of Good Bones is related to Karen and Mina in some way but not all. Austin Aynes, the construction coordinator, is not related to the “Chicks” but is still a valuable player on their team.

Austin Aynes: Where is He From?

Austin is an Indianapolis native, born and brought up in the small town of Speedway. Austin jokingly calls himself “town traitor” for attending Speedway rival Cardinal Ritter High School. He graduated with a bachelor’s degree in Biology from Butler University. After college, Austin wanted to pursue a career in physical therapy, but unfortunately (or fortunately?) that remained a dream because Austin didn’t have an aptitude for Calculus (which is required for physical therapy school).

Post-college, Austin returned to live with his mother. Apart from his mom, he has never mentioned any other family so we can speculate that maybe he’s an only child raised by a single mom. But of course, we cannot say for sure.

Austin is an athlete and plays basketball recreationally. He also enjoys watching a lot of sports – basketball, ice hockey, football, Austin follows it all quite passionately. His friends (and sometimes absolute strangers) call him a “party legend”, so clearly he likes to live it up every now and then. Austin is very fond of his plants and calls them his babies (and himself a single dad). He also likes cats, even though he doesn’t have one himself, and is quite proud of his long flowing tresses.

When Austin was hunting for jobs, he got contacted by a college buddy of his with whom Austin had previously done some casual demolition work to earn a quick buck and support his college lifestyle. Austin’s college friend is none other than Mina’s brother, who asked Austin to be part of the demolition crew for the pilot episode of ‘Good Bones’.

Austin clearly loves his job and is evidently very skilled at it. He is currently in the process of building a patio for his own house by himself. Even though his exact age is not known to the public, our guess is that Austin is in his thirties. Austin is currently single and lives alone, as per his social media.