Where is Good Bones Filmed? 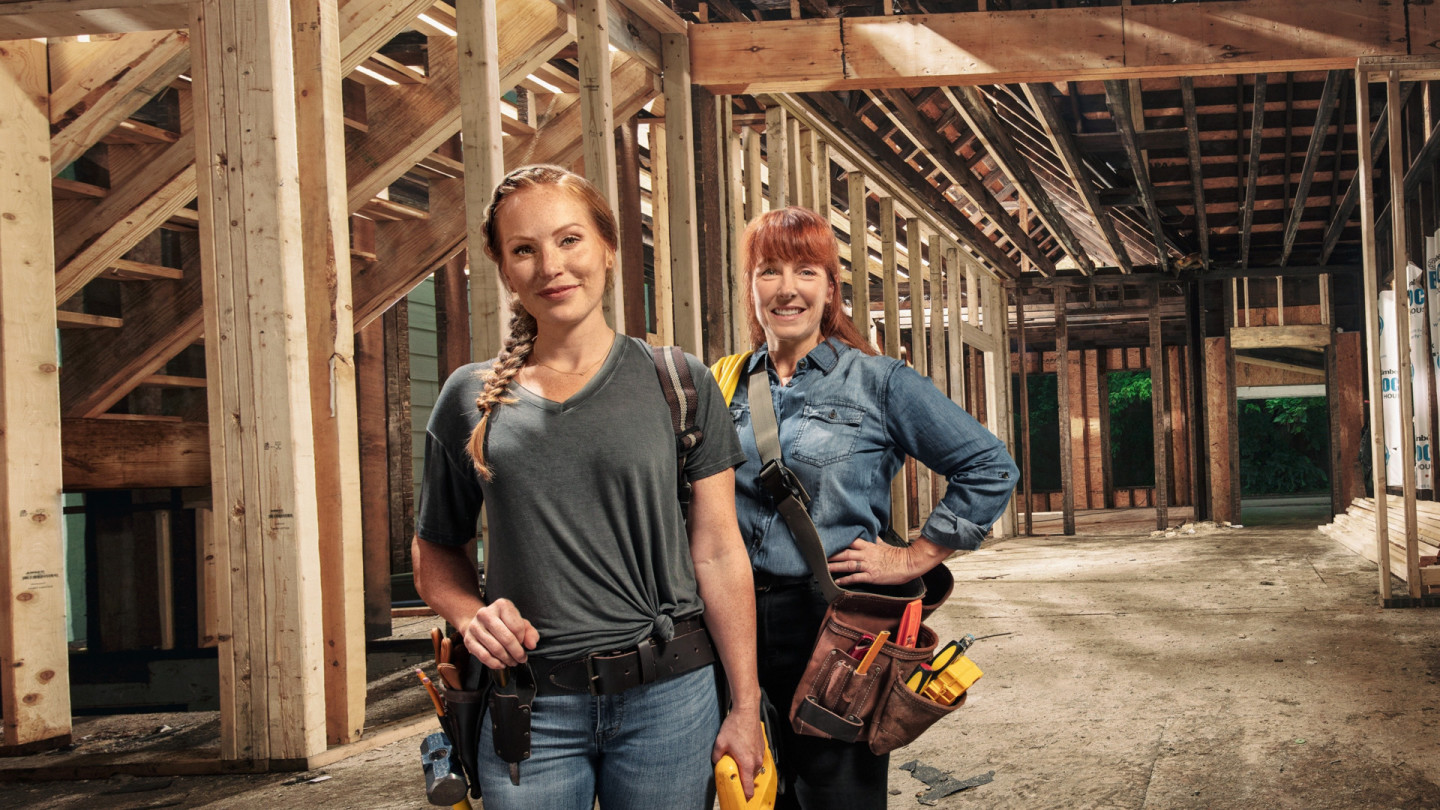 Despite a large number of home improvement shows that exist already, there is no dearth in the genre for more. Each home improvement series brings a fresh perspective along with it. ‘Good Bones‘ is yet another home improvement show that does the genre justice. The show is hosted by the mother-daughter duo, Karen Laine and Mina Starsiak. However, the two aren’t the “house-flipping” professionals that they seem to be on television. Laine was a defense attorney while Starsiak was a waitress. They learned all the necessary skills themselves, mostly through YouTube. Unlike other reality television series, ‘Good Bones’ is set in just one city: the hometown of Laine and Starsiak.

Where is Good Bones Filmed?

As mentioned earlier, ‘Good Bones’ is set only in one location: the hometown of Laine and Starsiak.

‘Good Bones’ is set and filmed in Indianapolis. Laine and Starsiak do not consider themselves to be just house-flippers. They mostly flip properties in the same neighborhood, hoping to revitalize it. The area where they flip houses in is the Fountain Square neighborhood. The idea is to renovate properties in close proximity to each other so that there is a noticeable effect on the neighborhood.

Fountain Square is located just south of Downtown Indianapolis. Occasionally, Laine and Starsiak also take up properties in surrounding neighborhoods. In the third episode of the third season, for instance, they flip a property in the Bates-Hendricks locality, which is situated towards the southwest of Fountain Square. They have worked on several other houses in the Bates-Hendricks neighborhood.

An interesting fact about the show is that Laine and Starsiak work on renovating all the selected properties of a season simultaneously instead of working on them one by one. Hence, at a time, they have anywhere between 8-10 houses to work on. Apart from that, the mother-daughter duo has also donated a couple of horses to Indianapolis’ Mounted Patrol Unit.

IMPD is adding two horses to its Mounted Patrol Unit, thanks to a donation from the Indianapolis mother-daughter duo who star in HGTV's home improvement show "Good Bones." @SierraHigniteTV reports. https://t.co/zf3FUqhwno

A Twitter user claims to have found each and every property seen on ‘Good Bones’ using Google Maps. Have a look:

I personally like finding the houses on HGTV.
"Good Bones" in Indianapolis.
"Flip or Flop Las Vegas." pic.twitter.com/hUHxMrBJZA

I personally like finding the houses on HGTV.
"Good Bones" in Indianapolis.
"Flip or Flop Las Vegas." pic.twitter.com/hUHxMrBJZA