The brutal murder of a beloved member of the community in Dallas, Texas, had the other residents on edge. Avanell Cowgill was killed in her home in March 2013 in what looked like a robbery gone wrong. Investigation Discovery’s ‘See No Evil: The Cookie Lady’ focuses on how the authorities used surveillance videos and credit card transactions to get to the killer. So, if you’re wondering what exactly happened, we’ve got you covered.

How Did Avanell Cowgill Die?

Avanell Cowgill was a Texas native living in Dallas for many decades. The 79-year-old lost her husband a few years prior and stayed alone in the Lockwood neighborhood. She was active in the church community and spent a lot of her time volunteering there. At the time, Avanell’s two daughters lived out of town but stayed in regular touch with her. However, they were worried when Avanell didn’t answer phone calls for several days. 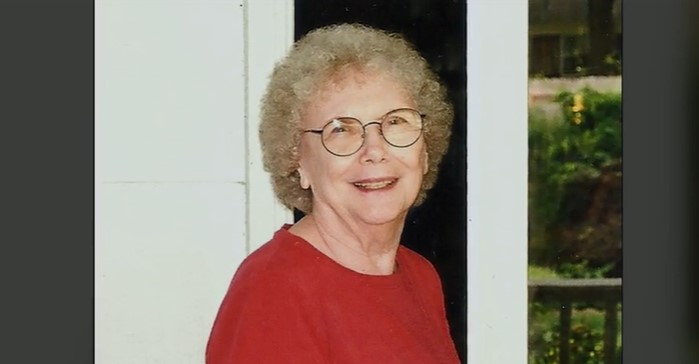 So, one of the daughters asked for a welfare check at Avanell’s house on March 9, 2013. At around 11 PM, the officers got there, but there was no response to a knock on the front door. Soon, they realized that the back door was wide open and made an entry. Inside, the police found Avanell face down in a pool of blood. She had been hit multiple times and suffered severe blunt force trauma. Avanell’s purse and identification were missing, and so were a few other items of value, making robbery the motive.

Avanell was last seen alive on March 7, 2013. At around 3:15 PM, she wrapped up her volunteer work at church and headed home. The authorities believed that the 79-year-old died sometime later that night. Soon, they also learned that her credit cards were missing and someone had attempted to use them in the time after she was dead. With a seemingly promising lead, the police traced where the attempts occurred.

On the night of the murder, the credit card was used at an ATM, but the withdrawal was unsuccessful. The camera captured a male, but his face was covered. During the early hours of March 8, 2013, surveillance footage at a local Walmart showed a similar-looking man buying an iPad with Avanell’s card. Then, a few hours later, the same person was seen at another Walmart attempting to buy a laptop and a gaming console, among other things. The card didn’t work this time, and the suspect walked out to the neighboring fast food restaurant.

There, he was picked up by someone, and they left. As per the show, the authorities tracked the iPad to a local electronic resale store. The suspect sold the tablet there and left behind a copy of his driver’s license, providing the detectives with the suspect’s identity: Daniel Brooks, then about 28 years old. They further learned that he was already in custody with another man, David Herron, in another city because of an unrelated case.

Daniel seemed to be the man captured buying the iPad in the surveillance video, and it was confirmed that David picked him up from the fast-food restaurant. The two had gone to school together before reconnecting years later. At the time, both of them were heroin users living out of David’s car. Upon questioning, David told the police that on March 7, they needed money to buy heroin when Daniel came up with a plan to rob a house. While David was hesitant about the idea, Daniel went ahead with it and borrowed the car.

Later, David stated that his friend came back with some loot that included jewelry, credit cards, and antique coins. As per the show, they pawned the antique coins. There was no physical evidence at the crime scene that connected David or Daniel to the murder. However, David claimed that Daniel changed his shoes after the robbery. Those cowboy boots were examined and had Avanell’s blood on them. A search of the car revealed Avanell’s driving license and a few other things from her house. David further admitted to using the money from the iPad sale to buy heroin.

Where is Daniel Brooks Now?

In June 2014, the jury deadlocked during Daniel’s first trial, leading to a mistrial. But after the proceedings in May 2015, Daniel was found guilty of capital murder. A bloodstain pattern expert testified that the blood on the boots was deposited while the blood was in motion and was not considered a transfer stain. Earlier, as per the show, the defense claimed that Daniel walked into the house after Avanell was already dead and was only responsible for the robbery. 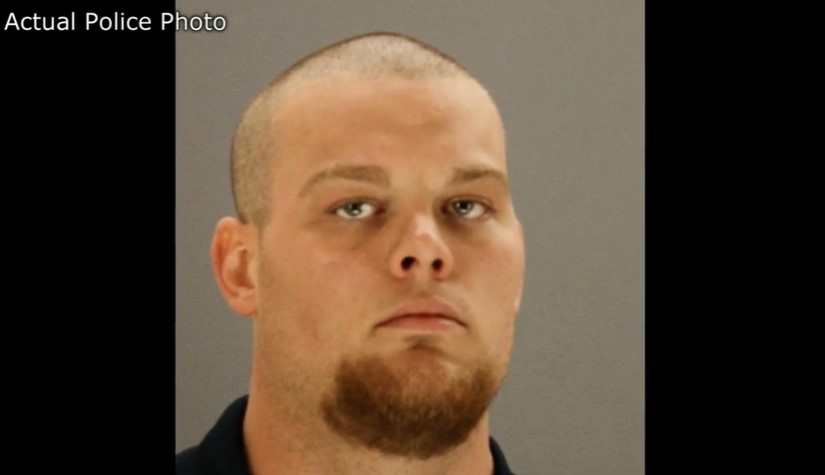 Ultimately, Daniel was sentenced to life in prison without the possibility of parole. It was stated on the show that since no evidence placed David at the house, he pled guilty to burglary and received five years behind bars. As per prison records, Daniel remains incarcerated at the James V. Allred Unit in Iowa Park, Texas.