Avery and Ash: Everything We Know 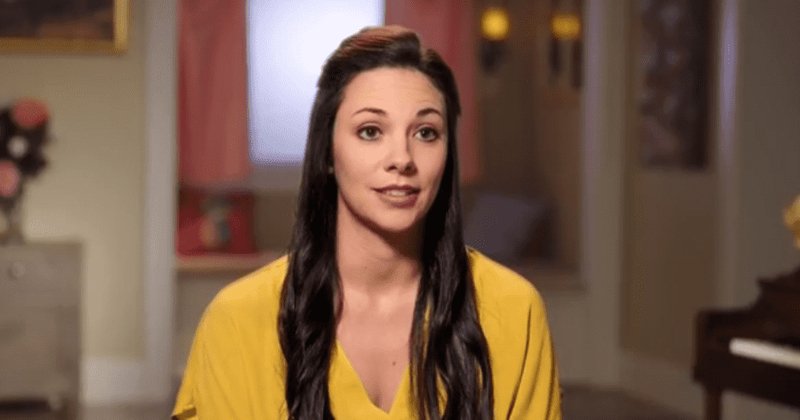 ‘90 Day Fiancé: Before the 90 Days‘ introduces us to several fascinating couples. However, one relationship that has managed to turn our heads is that of Avery and Ash. Love might be a magical and transcendental feeling in theory, but oftentimes people manipulate others in the name of love.

Many fans have started to believe that Ash might be doing this with Avery, while the latter’s affection grows for Ash. Curious to know about this couple? Read on to find out everything we know about Ash and Avery.

Who are Avery and Ash?

Avery Warner is a 32-year-old woman, living in Seattle currently. She is a single mother of two children. Her older child is 10 years old, while her younger one was born in 2017. Avery’s last breakup left her with nothing, as she moved to Washington. She was in a rather dark place when she met Ash.

It appears that Avery is a dental assistant, and spends her time doing quite a bit of yoga. She is also a graduate from the Institute for Integrative Nutrition. She is in the habit of making cannabis-infused food and often posts about the good qualities of cannabis on social media. You can check out a post from Avery, below.

As for Ash Naeck, the 38-year-old is a relationship coach living in Melbourne, Australia. It seems that Ash only works with single women. Clint Facey is Naeck’s business partner, and Ash has a book titled ‘Living in the Now’. An updated version of the ebook is coming out on March 2, 2020.

How did Avery and Ash Meet?

Ash and Avery met online, like many of these romances blossom. Ash commented on one of Avery’s pictures on Instagram, and the two got to talking after that. They have been dating for some time now, but the relationship has been rocky in parts.

Avery has admitted that she was jealous when she found out that Ash exclusively worked with single women. Furthermore, some of Ash’s behavior has also raised red flags for her. He once changed his relationship status to single, without telling Avery about it. Since everything was going smoothly in their relationship at that time, Avery was taken aback.

Furthermore, in the nine months, they have dated, Ash has broken up with her three times.

Are Avery and Ash Still Together?

It is unclear if Ash and Avery are still together. Their social media profiles don’t have pictures of each other, but that could be because of the TLC contracts. In fact, on the show, Avery plans on taking a flight to Australia to meet Ash in person and spend some time with him. However, there seem to be some dark clouds on the horizon for the couple as well.

Apart from Ash’s exclusive work with single women, it appears that he has had some financial problems as well. He told Avery that he had to file for bankruptcy after he was ripped off by his old boss, and therefore there have been some issues with his visa.

While this seems like an honest enough confession, Ash hid this from Avery at the start, not wanting to stir up the pot, and Avery believes that he might be hiding more, perhaps about his profession as well.

However, he always seems to know the right thing to say to her. It also says a lot about the dynamics of the relationship, when Avery follows Ash on Instagram, but he does not follow her back. It seems like Ash is a smooth operator who has won Avery over with his words. However, the mother of two children might end up getting burned once she actually goes to visit the suave relationship coach in Australia.

Read More: Everything We Know About Yolanda and Williams