Avery Shoaf From Rust Valley Restorers: Everything We Know 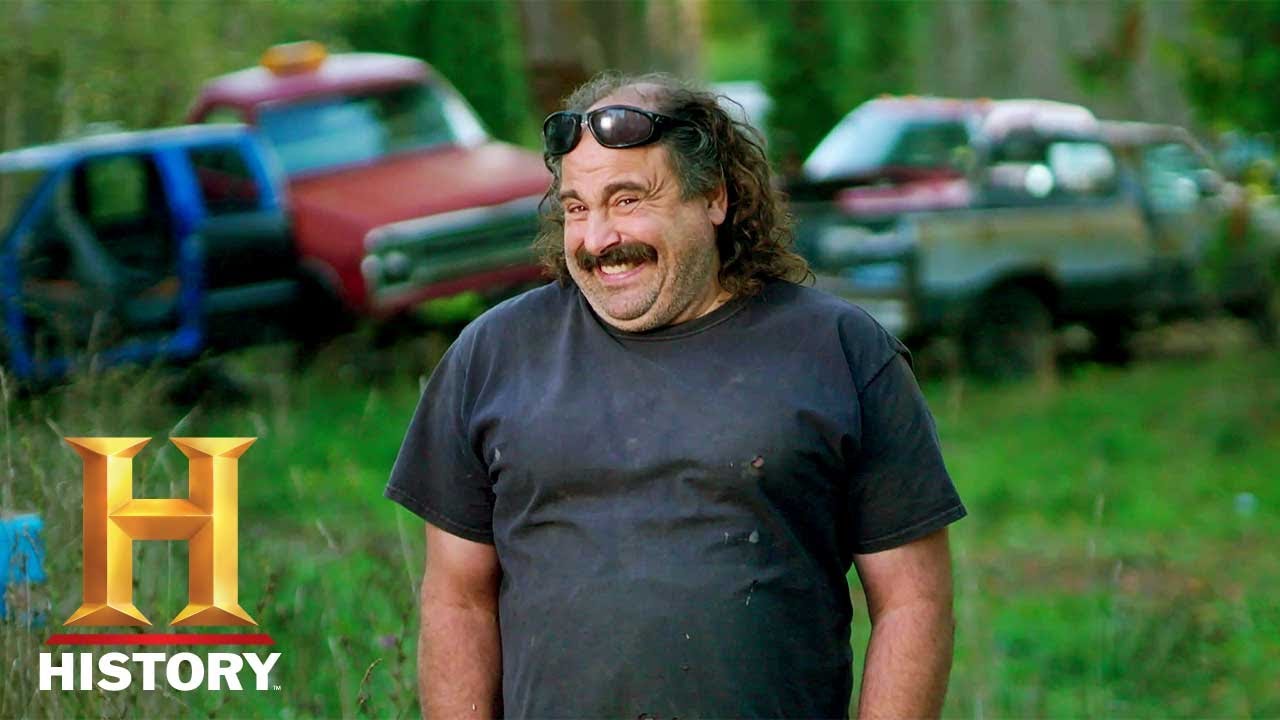 ‘Rust Valley Restorers’ is a Canadian car restoration reality show on the History Channel and Netflix. It follows the crew at Rust Bros – a company owned and run by dreadlock-sporting 64-year-old Mike Hall. Over the span of the last 40 years, Mike Hall has managed to collect roughly 400 old rusted cars and they all lie like slumbering beasts of junk on a five-acre piece of land that’s also owned by Mike. Mike, realizing that he was running out of both time and money, started Rust Bros. in 2017 to restore the accumulated vintage cars.

Rust Bros is based out of Tappen (in the Shuswap Lake region), British Columbia, Canada. The main Rust Bros team comprises Mike, his son Connor, and his best friend Avery. Here is everything we know about Avery.

Avery Shoaf: Where is He From?

Avery is a native of Shuswap, British Columbia, and has lived all his life in Canada. Since Avery is a private man, not much is known about his parents or if he has any siblings. Almost no information is present about Avery’s early life.

What we do know is that Avery has one son – Shafin Shoaf. We can report that apparently, the woman in one of Avery’s Instagram pictures captioned as “family outing” is his mother. Avery has never mentioned his wife or any other romantic partner in any of his social media posts.

Avery has been very openly enthusiastic about posting a storm of photos of his son like a proud papa, but even there he is careful about not revealing his son’s name. He often uses endearments such as junior or pup or cub. We only got to find out that his son’s name is Shafin Shoaf through one of the comments on Avery’s posts.

Avery’s exact age or birthdate details are not known but if we had to guess, we’d say Avery is in his 50s. Like his best friend Mike Hall, Avery is passionate about vintage cars and automobile machinery. His nickname on the show is “muscle car Macgyver”, and he is widely acknowledged as the one with the most extensive knowledge of engines. He is Mike’s go-to guy for the first consultation on any car before they begin restoration.

Before joining Rust Bros, Avery had his own company – Tappen Business – that rebuilt heavy equipment. Connor Hall used to be his employee and apprentice, and even now on ‘Rust Valley Restorers’ Connor looks to Avery for guidance more than his dad Mike.

Avery also has the unfortunate role of being the voice of reason since Mike has a habit of going over-budget on restorations. Since Mike has no head for business, it usually falls to Avery to give him the facts and convince Mike to sell the cars that he has gotten attached to. Avery is quite the jovial jokester, often making hilarious faces while filming. His favorite form of dancing is pole dancing and he enjoys “aggravating Mike” as a hobby.