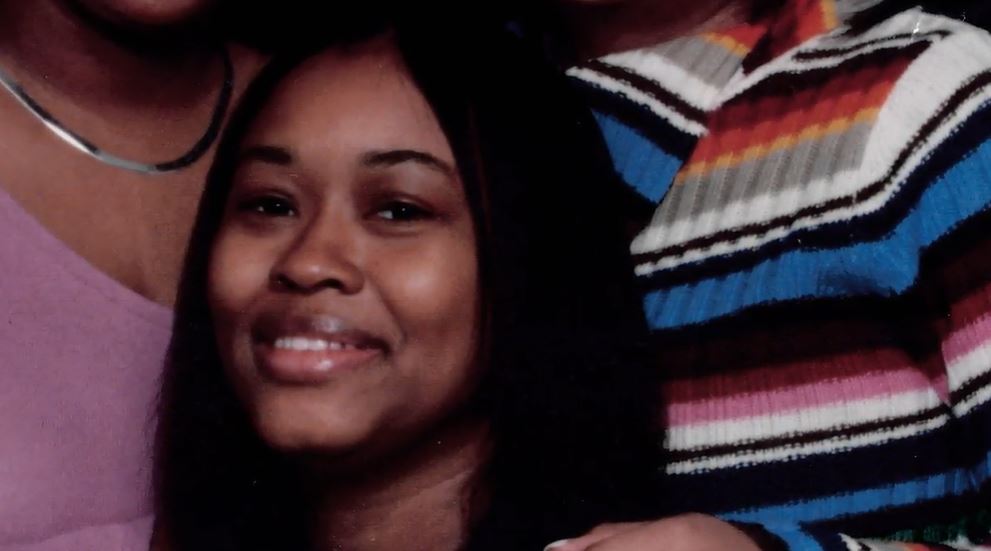 In November 2006, just a few days after Thanksgiving, young mother-to-be Avis Banks was found brutally murdered in the garage of her home in Ridgeland, Mississippi. As the authorities scrambled to find leads in what looked like a burglary gone wrong, the case took a surprising turn. It turned out that her fiance had secrets of his own, eventually leading them to the murderer. Investigation Discovery’s ‘American Monster: With Honors’ delves into the story behind Avis’ tragic death. So, let’s find out more about this case then, shall we?

How Did Avis Banks Die?

Avis Banks was the middle child of Fred and Debra Banks in a family comprising three daughters. Even growing up, she had a love for reading and eventually graduated from university in 2001. She studied child development and dreamt of starting a daycare center for the underprivileged. In 2004, Avis met Keyon Pittman, and the two moved in together after about six months. Things were looking up for Avis after that. At the time of the incident, she was engaged to be married to Keyon and was five months pregnant. 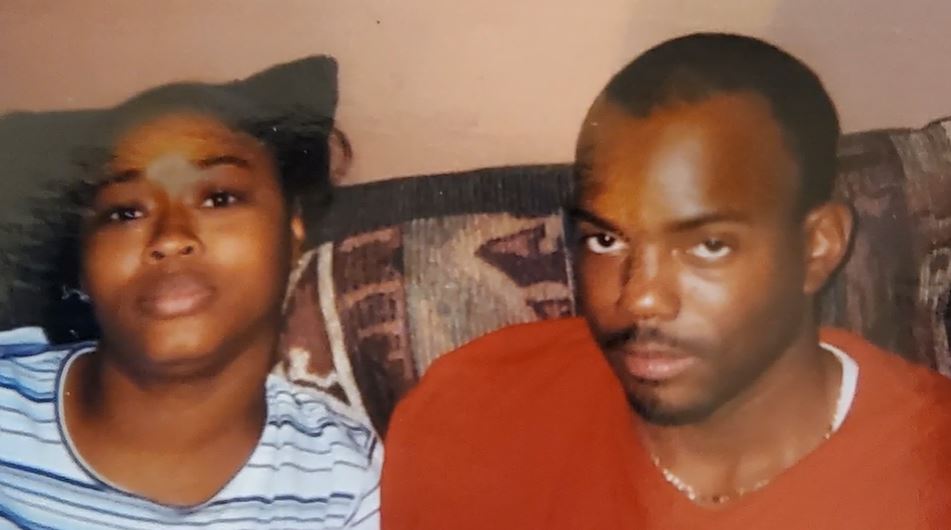 But on November 29, 2006, Keyon came home to find an unresponsive Avis on the garage floor. A 911 call placed by a neighbor around 8:45 PM brought the authorities to the scene. Avis was located by the car on the driver’s side. The 27-year-old had been shot once in the head, twice in the chest, and once in the leg. Furthermore, she was stabbed thrice, and her throat was slashed. There seemed to be signs of sexual assault because Avis’ pants were pulled down, but this was later ruled out by authorities.

The house appeared to be ransacked, but the police believed that the scene was staged. A shoeprint found on a glass door in the house was recovered for later examination. The police surmised that Avis was ambushed in the garage shortly after returning from her job at a daycare center. The authorities questioned Keyon regarding his whereabouts, and he said that he was at basketball practice at the school where he was a teacher and a basketball coach. 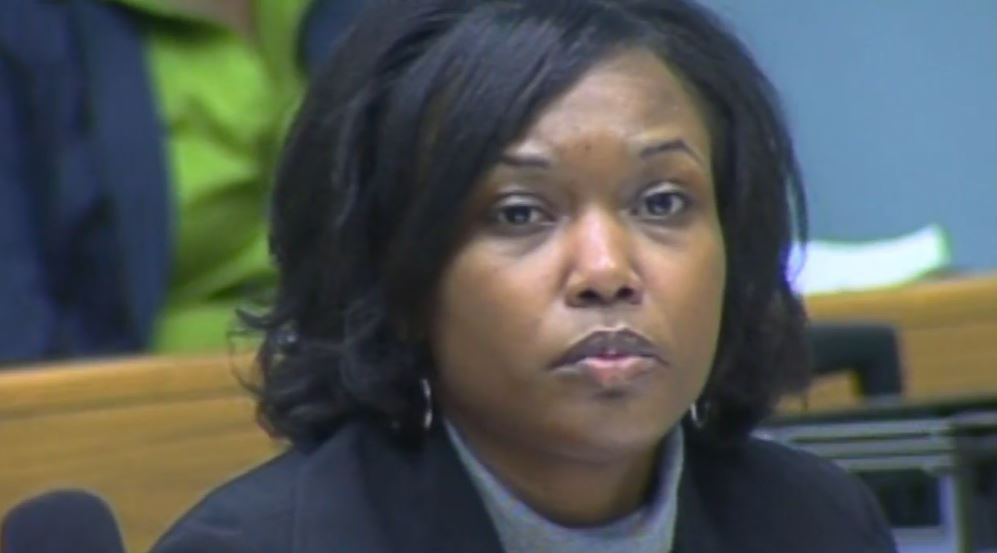 Since Keyon was still considered the likely suspect, the police interviewed his colleagues at the school. Over there, they came across 25-year-old Carla Hughes, who appeared to be particularly distraught. When questioned, she said that she was good friends with Keyon. But the authorities soon discovered that was not the case. It turned out that Keyon was cheating on Avis with Carla. They had been seeing each other since August 2006.

While Carla eventually admitted to having a fling with Keyon, she didn’t divulge to the police its full extent. They used students at the school as messengers and had even managed to go away for a vacation during a weekend. Carla, though, claimed that Avis knew about her relationship with Keyon. However, no evidence tied either Carla or Keyon to the murder. That changed when Carla’s cousin, Patrick Nash, came forward with some revealing information.

Patrick told the police that Carla had borrowed a gun and a knife from him for protection days before the murder. The weapon was a .38 revolver which she returned sometime after Avis was killed. A ballistics examination confirmed that to be the murder weapon. The authorities believed that Avis was killed sometime between 5:50 PM and 6:00 PM that evening. While Carla claimed to have been home around that time, cellphone records placed her in the vicinity of the crime scene.

Carla stood trial in October 2009. Keyon testified, saying that the relationship with Carla was not serious for him, adding, “There was no long term. It was — it was sexual, caught up in the moment — speaking of myself. There never was a long-term plan with Carla.” Keyon also said that Carla introduced him to her friends as her future husband and had stalked him and Avis in the past. Furthermore, shoes found at Carla’s home were consistent with the shoeprint recovered at the murder scene. They also had blood spatter on them, which matched Avis’ blood, according to the show.

Where is Carla Hughes Now? 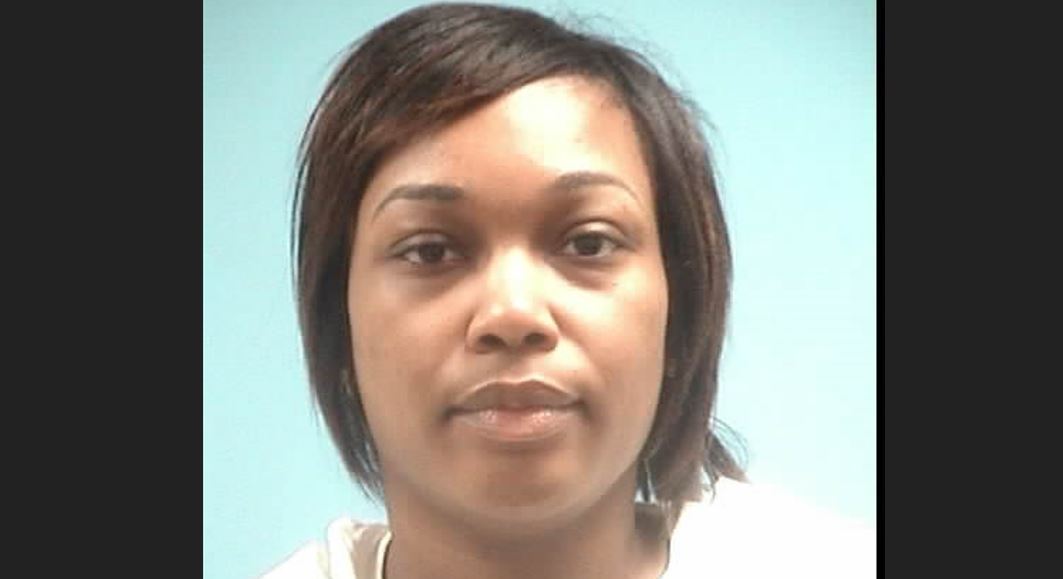 In October 2009, a jury deliberated for eight hours before finding Carla guilty of two counts of capital murder. During the sentencing phase, her father addressed the jury and hoped she wouldn’t get the death penalty, saying, “I’m not asking you, I’m pleading with you to spare my daughter’s life because, as the past has shown, she’s been very kind to a lot of people. She’s a kind person. I just don’t understand. I just don’t understand it all. That’s not her.” In the end, the jury handed down two terms of life imprisonment without the possibility of parole. As per prison records, she remains incarcerated at the Central Mississippi Correctional Facility for Women in Pearl, Rankin County.