Where is B Positive Filmed? 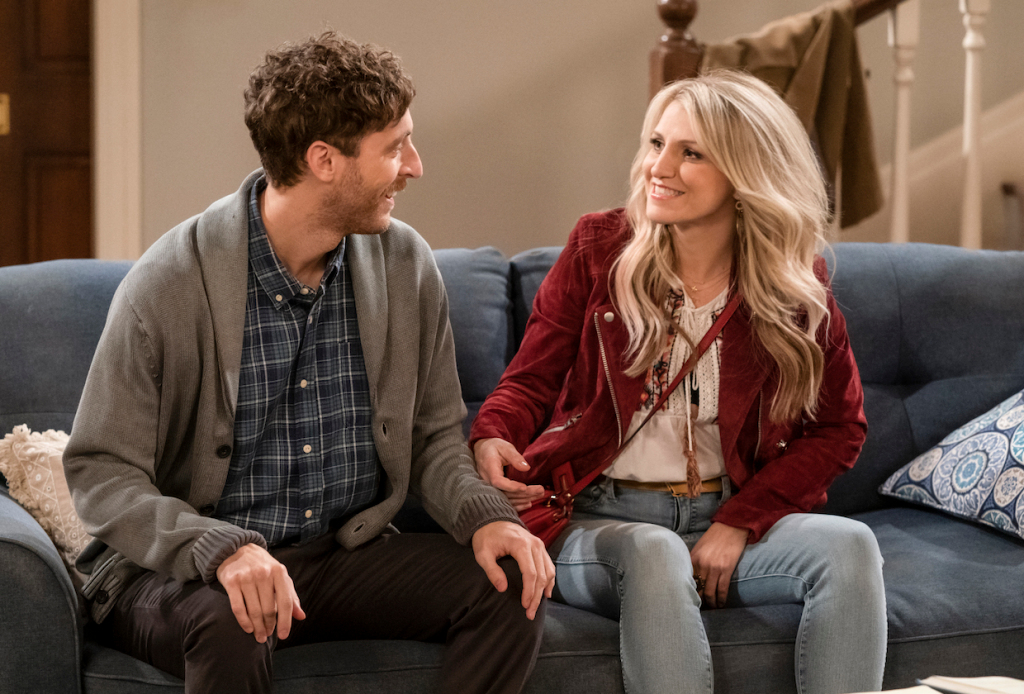 Co-written and co-created by Chuck Lorre and Marco Pennette, ‘B Positive’ is a CBS sitcom that follows the life of a therapist and a divorced father, who is in desperate need of a kidney donor. His blood group is B-Positive and in his search, he meets a woman from his past – his potential donor. Produced by Warner Bros. Television., the multi-camera sitcom is the only comedy series to have premiered as a part of CBS’ Fall 2020 programming block.

It was ordered to pilot in February 2020 and was almost instantly picked up for a full-fledged series in March 2020. Eventually, in May 2020, CBS onboarded the first season of the show as a part of its Fall 2020 line-up. Curious to garner some more insights on the show’s production? Let’s get straight to the details of where ‘B Positive’ is exactly filmed!

While the COVID-19 situation might have posed a few hiccups during the filming process of the inaugural iteration, ‘B Positive’, as a whole, does not feature too many outdoor locations. Therefore, as compared to most shows, its shooting schedules are considerably simpler. Here are the specific filming details!

Helmed by Chuck Lorre Productions and Warner Bros. Television as the production companies, ‘B Positive’ is mostly filmed in-house – within the premises of the Warner Brothers Burbank Studios, in Burbank, California. The set is famous for having hosted multiple popular situational comedies such as ‘Friends’, ‘The Big Bang Theory’, ‘Two and a Half Men’, ‘Young Sheldon’, and ‘The Conners’, among many others. Warner Bros. Entertainment Inc. is headquartered at the Studios complex in Burbank.

You may not know it yet, but birthday girl @ketherdonohue from #BPositive is about to become one of your new best friends! ?

The major filmmaking facility boasts one of the highest stages in the world, namely, Stage 16 that has featured in movies like ‘The Goonies’, ‘La La Land’, ‘The Perfect Storm’, and ‘Dunkirk’. The backlot has multiple sets such as the New York Street, Hennessy Street, Midwest Street, and The Jungle. Movies filmed in these locations include hits like ‘Blade Runner,’ ‘The Dark Knight,’ ‘Spider-Man’ and ‘The Waltons,’ among others. Another set called Warner Village, a residential street, has been featured in ‘Two and a Half Men’ and ‘The Big Bang Theory.’

On the other hand, the city of Burbank, which is seated in Los Angeles County in Southern California, is located at the southeastern end of the San Fernando Valley. Known as the “Media Capital of the World,” it serves as the HQ for several entertainment companies like The Walt Disney Company, Nickelodeon Animation Studios, Cartoon Network Studios, and Insomniac Games.