Here Are All the Places Where ‘Babylon Berlin’ Was Shot 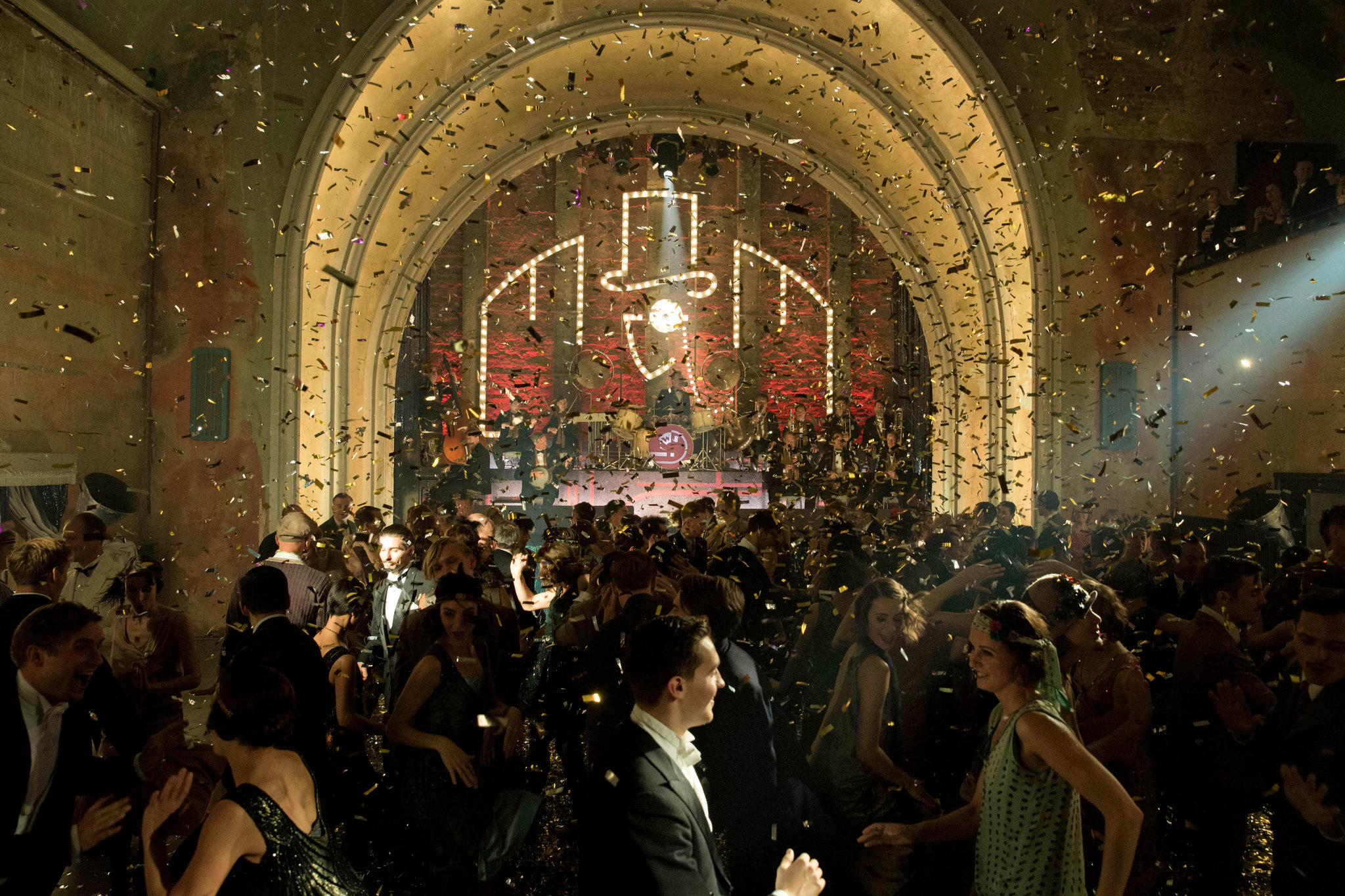 ‘Babylon Berlin’ is THE non-English language television series that you should be watching. For starters, it is the most expensive non-English television production and one would notice that from the first frame itself. Many people do not associate a fond memory with Berlin or Germany from the early 20th century. Amidst the two World Wars and the most sinister act of xenophobia, one cannot be blamed for harboring such a presupposition.

However, the interwar period was something else altogether. Berlin was a dazzling cosmopolitan city that many people all over the world found themselves attracted to. The city was vibrant. It was progressive. It was almost as if the near future had no chance of happening. ‘Babylon Berlin’ of course, also provides a glimpse into this gradual decline to fascism.

Based on Volker Kutscher’s best-selling novels, ‘Babylon Berlin’ follows the Police Commissioner, Gereon Ruth who investigates massive pornography rings amidst political conspiracies in a city on the cusp of change.

Where was Babylon Berlin Filmed?

As mentioned earlier, between the two world wars, Berlin was a different place, It was often referred to as a sin city and was also considered to be the sex capital of Europe. Have a look at the following video that provides a well-researched idea of what life in the German capital looked like then:

As you can see above, the city proved to be a very interesting place and was quite different than what one would associate with Nazi Germany. It was governed by the Weimar Republic. It was a democracy, but a very fragile one at best. You can read more about the Weimar Republic here.

Many of you might be wondering where ‘Babylon Berlin’ is filmed. The series does an exceptional job of portraying its raunchy, colorful setting. In fact, that is one of the hallmarks of the TV show. Continue reading to find out the locations used to film the epic, noir thriller.

The first two seasons of ‘Babylon Berlin’ were produced at a cost of $45 million! The series is entirely filmed in Germany, mostly in and around Berlin. This should not be too surprising as any other place would have simply not sufficed to bring out the setting of the show as effectively.

As The Guardian describes it: “Everything leads to and everyone is going to Berlin, Babylon Berlin (Sky Atlantic, Sunday), heart of the Weimar Republic. It might be both the best and the worst place, almost certainly the most interesting place, in the world between the wars. A place of all sorts of extremes – political, social, sexual. There’s hyperinflation, desperate poverty on the streets…”

A large part of filming, especially the first season was actually carried out outside Berlin, in Brandenburg, Germany. This was because the production facility where a large chunk of the first season was filmed, Babelsberg Studio is located in the state. Spawning over 460,000 square meters, the studio has been operational since 1912. Movies like ‘The Grand Budapest Hotel’ and ‘The Hunger Games’ have been filmed here.

The backlot, Neue Berliner Strasse in Babelsberg Studio was utilized largely to shoot scenes set in the streets of Berlin. It features several buildings of varying architectural styles that can be used to film scenes set in various metropolises of the world.

Apart from Babelsberg Studio, ‘Babylon Berlin’ has also been filmed extensively on-location. For instance, the protagonist, Gareon Rath frequents his favorite restaurant. Scenes set in the restaurant are filmed at Ratskeller Schöneberg on John-F-Kennedy Platz 1, 10825 Berlin.

Moreover, the iconic Theater im Delphi on Gustav-Adolf Street 2, 13086 Berlin doubles up as the Mokta Efti Bar on ‘Babylon Berlin.’ Opened in 1929, it functions as a concert and events venue today.

Furthermore, several scenes are also filmed at the Alexanderplatz square. This is where the police station that the protagonist works in is depicted to be located. However, only exterior shots of the police department are filmed at Alexanderplatz. The interior scenes are shot in the Red Town Hall on Rathausstraße 15, 10178 Berlin.

The third season of TV show 'Babylon Berlin' will premiere soon.
A great excuse to point out a few inaccuracies in their intro…
The show takes place in 1929… this is not what Alexanderplatz looked like then.

Yes I am fun at parties and I'm no longer allowed to talk during tv pic.twitter.com/CqIFboZZmj

Moreover, scenes set in the Wannsee Academic Rowing Club were actually filmed at Hubertushöhe palace gardens. Plus, ‘Babylon Berlin’ was also filmed at the municipal swimming pool in Steglitz apart from the Hoppegarten Racecourse, Drachenburg Castle and Bode Museum on Museum Island, Berlin.

As you can see, ‘Babylon Berlin’ employs a vast number of historic places to bring out its setting. You can watch the German show on Netflix.

Read More: Where Was Supernatural Filmed?