Where Was ‘Supernatural’ Filmed? 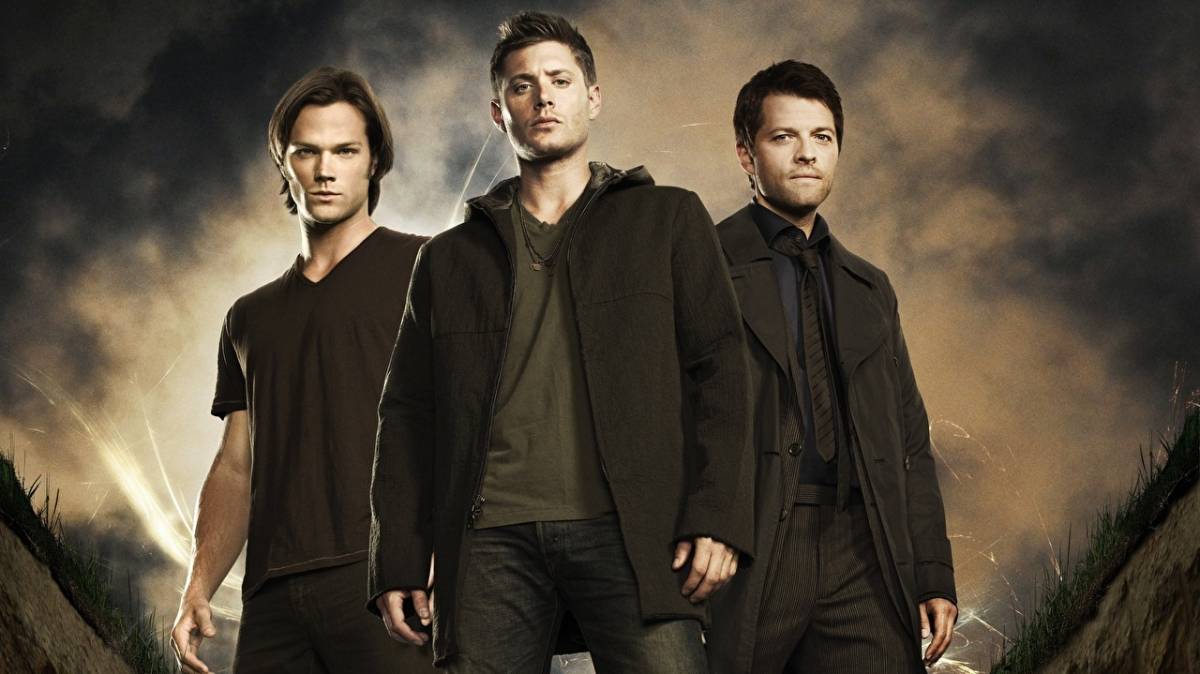 Even if you have never seen the show, you probably might have heard of ‘Supernatural’, CW’s long running action/drama/horror/fantasy following the adventures of ghost hunting brothers Dean and Sam Winchester. Despite never really managing to impress the critics or score particularly impressive viewership ratings, the series punches well above its weight when it comes to its impact on popular culture.

Today, the show boasts ‘Supernatural’ fan convention events across the world, a dedicated ‘Supernatural’ day in Austin, Texas (the hometown of show stars Jensen Ackles and Jared Padalecki) and even some fairly disconcerting fan fiction you can find in some of the darker corners of the internet.

‘Supernatural’ first debuted in 2005, and has since gone on to air 15 seasons as Dean and Sam tackle all manner of supernatural horrors such as wendigos, banshees, ghosts, demons, angels and even God himself. On the show, the brothers travel to locations all across the United States of America, kicking ass and taking names. If you’re wondering where exactly those scenes were filmed, read on to find out everything we know.

Where was Supernatural Filmed?

In “Supernatural’, brothers Dean and Sam Winchester and their father John Winchester hail from the city of Lawrence, Kansas in the US. However, during the course of their monster hunting activities, they travel across the United States, flitting from town to town in order to seek out and eliminate supernatural evil.

Naturally, it would be an absolute logistical and production nightmare to actually film on location in all those unique venues, especially when you consider the fact that the brothers have visited dozens of towns, cities, and cemeteries over the show’s decade and a half long run. So where exactly is ‘Supernatural’ filmed then? The answer, as it is so often in the case of Hollywood, is the supremely malleable city of Vancouver, British Columbia in Canada. While the show’s pilot episode, helpfully titled ‘Pilot’, was filmed in Los Angeles, principal filming has since taken place in Vancouver.

Vancouver has long since been an extremely popular filming location for Hollywood due to the sheer variety in scenery and favorable tax incentives from the Canadian government. Numerous high profile blockbuster films and TV shows including ‘X-Men 2’, ‘Fifty Shades of Grey’, ‘She’s the Man’, ‘Riverdale’, etc. have been filmed in the region. Due to this, the city is affectionately dubbed as the “Hollywood of the North”.

The principal filming for nearly all ‘Supernatural’ episodes is done in the scenic city of Vancouver, British Columbia. However, instead of shooting everything on a static set, the crew of ‘Supernatural’ film in real locations including businesses, bars, motels and even cemeteries across the region. While some locations are reused across multiple episodes on occasion, this is to be expected given that ‘Supernatural’ has aired well over 300 episodes to date, and Vancouver is finite in size.

Some of the notable locations in Vancouver where ‘Supernatural’ films include Fort Langley, UBC (University of British Columbia) and the iconic Cecil Green Park House. Given how dedicated the ‘Supernatural’ fandom is, it is no surprise that set location hunting is a favorite pastime of hardcore fans visiting Vancouver for that precise reason.

Check out the following pictures of a ‘Supernatural’ shoot in full flow posted by a fan on Twitter:

Apart from Vancouver, the show has been shot in several regions in British Columbia. Some of them include Buntzen Lake in Anmore, Riverview Hospital in Coquitlam, Cleveland Dam in Capilano River Regional Park and Heritage Village Museum in Burnaby.

While it is true that Vancouver is now the home of ‘Supernatural’, the very first episode of the show was actually filmed in Los Angeles itself. In fact, when reshoots were needed for Sam’s introduction scene, the crew had to film on the set of the teen drama series ‘The O.C.’ two months later.

Some of the locations shown off on screen include the mesmeric Lake Piru, fairly close to a filming location of Tom Cruise’s 2005 sci-fi action movie ‘War of the Worlds’.