Preview: The Bachelor Listen to Your Heart Episode 4 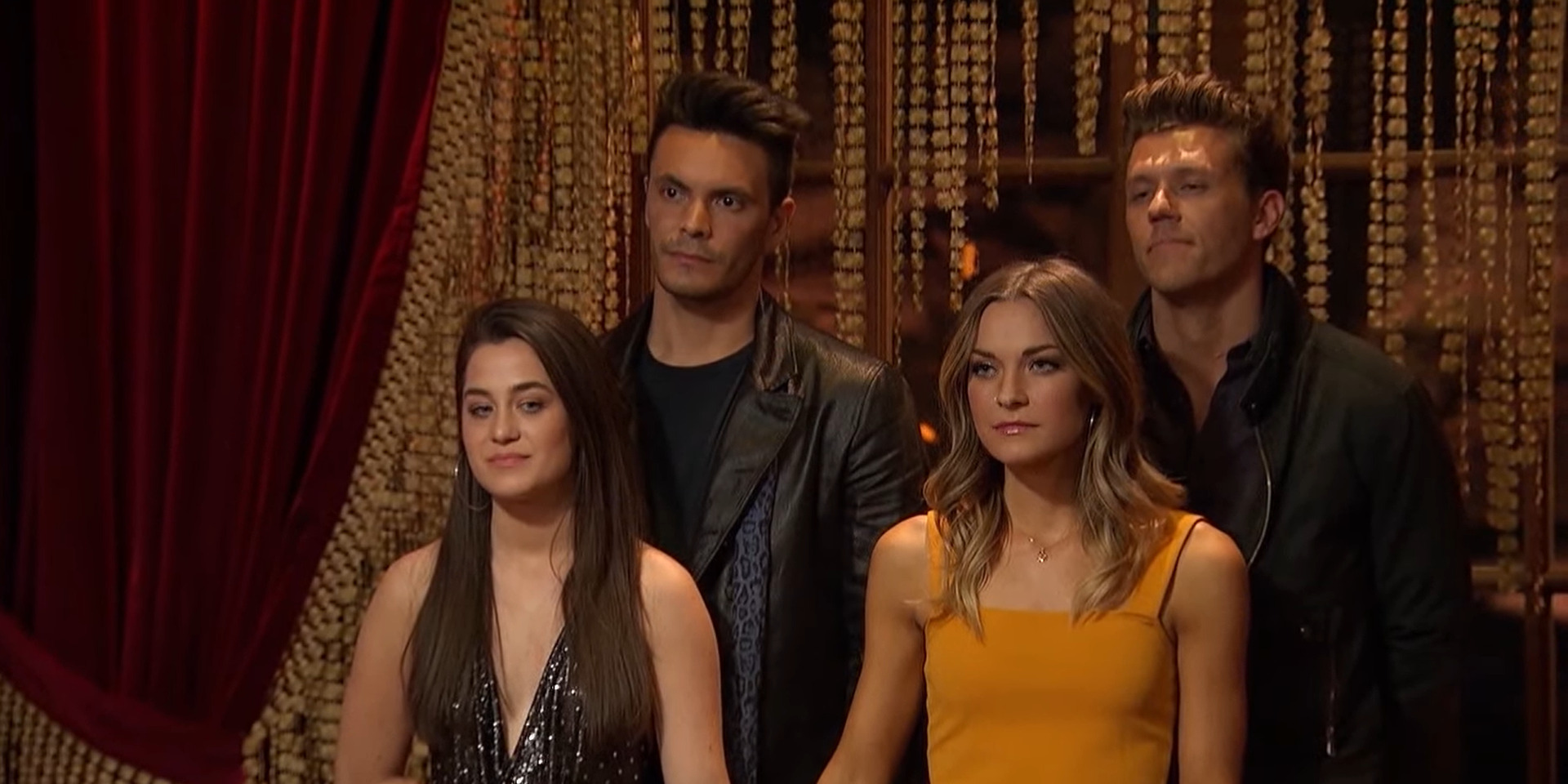 ‘The Bachelor: Listen to Your Heart’ is clearly not for the unromantic souls. And the latest episode, i.e., episode 3, establishes the very fact, loud and clear as Chris informs the contestants that henceforth, he only wants honest relationships on the show. Gabe confesses his feelings towards Savannah, who politely turns him down. Following which, Gabe and Ruby, head home. As the contestants gear up for the performance round, things escalate between Brandon, Julia, and Savannah. Brandon ultimately chooses Savannah over Julia, who showcases the audacity to not only run back to Sheridan but also confront Savannah, calling her chemistry with Brandon “disingenuous.”

Bekah and Danny go on a date, where Bekah awkwardly tells Danny that she needs more time to start feeling for him. It’s a reality show, sweetheart! Either go all in or go home. Ryan and Natascha visit the House of Blues for their date and gets to perform at Chris Lane’s concert. In the challenge, all the contestants receive decent compliments from the judges – Kesha, Jason Mraz, Jojo Fletcher, and Jordan. But Jojo manages to see through Bekah’s fakery and says, “(it) made me feel like feelings may not be reciprocated between the two of you.” Spot on! Any guesses on which couple is asked to pack their bags and go home? Bekah and Danny. Keep reading to know what can happen on ‘The Bachelor: Listen to Your Heart’ episode 4?

The Bachelor: Listen to Your Heart Episode 4 Release Date

Where to Watch The Bachelor: Listen to Your Heart Episode 4 Online?

The Bachelor: Listen to Your Heart Episode 4 Spoilers

Things are going to get a bit bleak at the Hummingbird Nest Ranch, after Danny and Bekah’s departure. Who am I kidding? I don’t even think people would notice. Well, at least Danny’s has got a YouTube channel to entertain the fans he garnered on his time on the show. In the next episode, we can expect things to get really heated between Julia and Savannah. Julia absolutely deserves to be reproved for her shameless attack on Savannah in the previous episode.

I mean, she constantly spews hate for Savannah to Jamie and the other girls. It’s about time someone shows Julia her place. Brandon is the problem here, and he has made his choice woman, move on! Also, I hope Sheridan reads the signs and runs the other way. This woman is bad news. In the episode, we can expect to see more of Rudi and Matt. The sweet hug after their performance indicates that things are moving in the right direction for the couple. Also, Bri and Chris might turn up the chemistry in their next performance.

Ryan and Natascha might have to up their game if they want to evade elimination because their chemistry seems superficial. Can somebody please inform Jamie that she has signed up for a singing and dating reality show, which means she has to perform on a stage and in front of a crowd? Thank you.