Back 4 Blood: Everything We Know 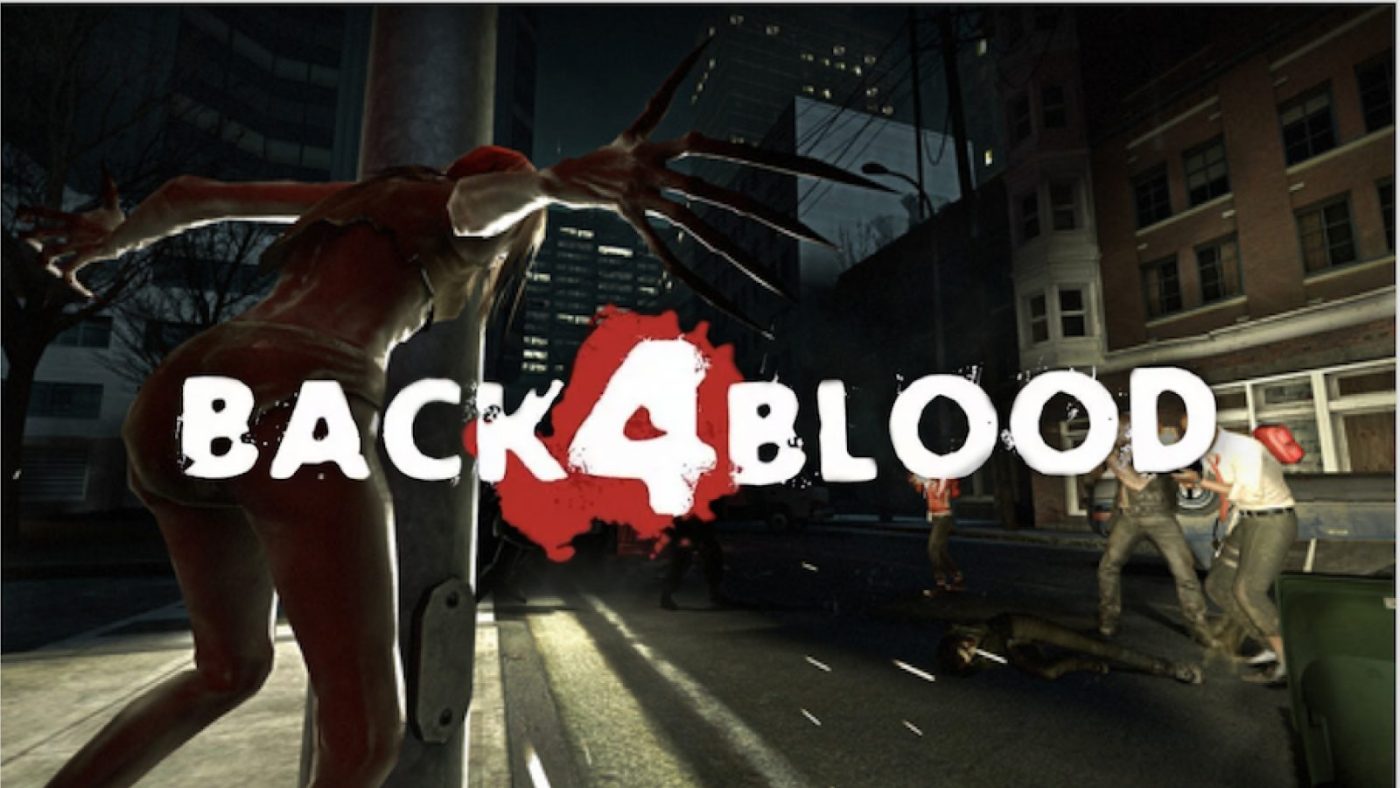 It is hard to overstate the impact of the original ‘Left 4 Dead’ on the video games scenario. While Co-op zombie First Person Shooting games are a dime a dozen these days, that was not always the case. In fact, the explosion of the zombie horde mode genre of shooting games can be distinctly traced back to Turtle Rock Studios’ 2008 game ‘Left 4 Dead’.

What initially began as a Counter-strike mod called ‘Terror Strike’ eventually blossomed into a beloved franchise and spawned countless copycats and inspirations. With Turtle Rock Studios separating from Valve in 2009 and Valve’s ostensible aversion to the number three, it doesn’t seem like we will be getting a new ‘Left 4 Dead 3’ game any time soon. However, we might just get the next best thing, with Turtle Rock Studios announcing their new project earlier this year – a Co-op zombie First Person Shooter with horde based survival gameplay titled ‘Back 4 Blood’. Sound familiar? Read on to find out everything we know about upcoming zombie FPS ‘Back 4 Blood’.

What Can We Expect From Back 4 Blood?

There is no doubt that Turtle Rock’s upcoming new game is heavily inspired by the old game that was their claim to fame. Since the ‘Left 4 Dead’ brand belongs to Valve, we can consider ‘Back 4 Blood’ to be something of a spiritual successor to the grandfather of Co-op zombie FPS. In the studio’s own words, “we’re going back to our roots and at the same time innovating on them”. While their new game is influenced by ‘Left 4 Dead’, Turtle Rock affirm that it will be much more than simply just another knockoff and will introduce players to an entirely new universe.

‘Back 4 Blood’ is being developed in the Unreal Engine 4, which will represent a substantial upgrade over the original ‘Left 4 Dead’ and its outdated version of the Source Engine. This should enable modern features such as advanced lighting, support for higher resolution textures, depth of field, ambient occlusion and much more. Accurate physics based rendering could go a long way in ramping up the satisfaction of mowing through endless hordes of zombies.

Not much is known about what the actual gameplay in ‘Back 4 Blood’ will be like, but the developers have confirmed that it will feature a story based Campaign mode and a PvP competitive multiplayer mode. Once again, details about these modes are scarce right now, but ‘Back 4 Blood’ definitely won’t feature a Battle Royale mode, as confirmed by Turtle Rock Studios in a Q/A on their website. That, along with the addition of playable “mutations” zombies in the game seem to hint at an asymmetric multiplayer mode involving a team of humans facing off against a team of zombies.

The big question is whether Turtle Rock will include the signature AI director feature that allowed ‘Left 4 Dead’ to break free from the shackles of linear level design and provide a more dynamic and customized experience to players. Given the trends of the day, it is entirely possible that ‘Back 4 Blood’ will feature expansive semi open world level designs, or possibly even a full blown open world like 2015’s first person zombie Survival game ‘Dying Light’.

Another big question mark is the possibility of local split screen Co-op. Although not confirmed yet, the developers haven’t ruled it out either.

Back 4 Blood Developers: Who Are The People Behind It?

‘Back 4 Blood’ is being developed by American video game developer Turtle Rock Studios and published by Warner Bros. Interactive.

Turtle Rock Studios boast an impressive legacy, having given us games like ‘Left 4 Dead’ and ‘Evolve’. They are widely considered to be pioneers of the zombie Survival FPS genre. After separating from parent company Valve in 2009, Turtle Rock Studios released their first major post Valve independent project in 2016 with ‘Evolve’. Unfortunately, ‘Evolve’ was marred by a crippling lack of content at launch and extremely obnoxious microtransactions and preorder bonuses. The game hemorrhaged its player base fairly quickly, and not even the revamped ‘Evolve Stage 2’ update in 2016 could revive the game.

In the Q/A on their website Turtle Rock Studios has refused to rule out microtransactions and DLC content for the upcoming ‘Back 4 Blood’. We can only hope that they’ve learned their lesson from the ‘Evolve’ fiasco and the microtransactions in the new game are much less obtrusive.

Back 4 Blood Release Date: When And Where Can I Play It?

At the time of writing Turtle Rock Studios has not given any concrete release date for ‘Back 4 Blood’. However, the developers did indicate that parts of the game were already in a playable state. All things considered, the earliest we can expect to see ‘Back 4 Blood’ is late 2020, with a 2021 release being much more likely.

The developers have confirmed that ‘Back 4 Blood’ will initially launch on PC, PlayStation 4 and Xbox One. A Nintendo Switch version has not been ruled out yet, and we may see the game arrive on Nintendo’s handheld console hybrid somewhere down the line.