Where Did Filming of Backyard Takeover Take Place? 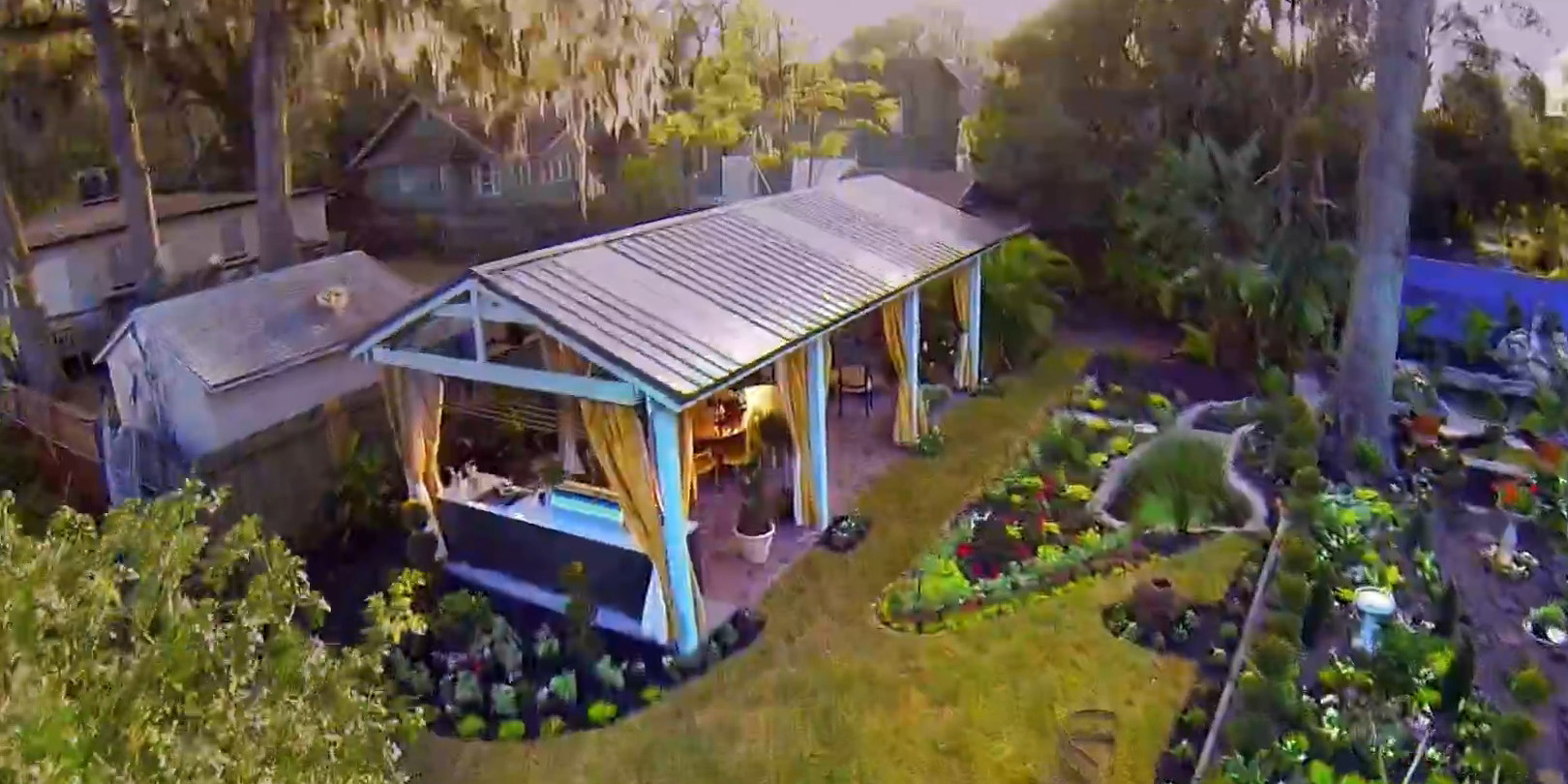 ‘Backyard Takeover’ is a home improvement show that follows renowned landscape designer Jamie Durie as he visits several families and revamps their yards and outdoor spaces by enhancing its appeal and making it more functional. In the series, Jamie not only puts in the effort but also ensures that the family members contribute too, in transforming their overgrown or unorganized backyard into space where they can relax and enjoy in peace. Jamie believes that by helping him renovate their backyards, his clients will most likely not let the space slip into its old condition because of the time and effort, the process demands.

In each episode, Jamie helps two families in converting their personal rainforest into customized oases. Of course, Jamie tailors the layout according to the needs of his clients. Some of the yards get a dining area, while some get a studio, fishing pond, or a play area for kids. Apart from being a landscape and furniture designer, Jamie Paul Durie is also a horticulturist, who is best known for ‘The Outdoor Room’ and ‘The Victory Garden.’ Let’s find out where ‘Backyard Takeover’ is filmed?

As it’s a home and garden renovation series, the host Jamie visits various properties that are in urgent need of a backyard makeover. As multiple homeowners are involved, certainly, the filming is not carried out in one place but various houses around the same place. Here is the specific site where the show is shot!

The first season sees a variety of backyards that receive extraordinary makeovers from host Jamie Durie. One of the homeowners in the premiere episode is the Wingerson family, comprising Kirk and Trish Wingerson, along with their daughters Kaya and Keaton. Since both Kirk and Trish are at work most of the day, they have unintentionally neglected their backyard which has enormous potential but lacks motivation on the family’s part. 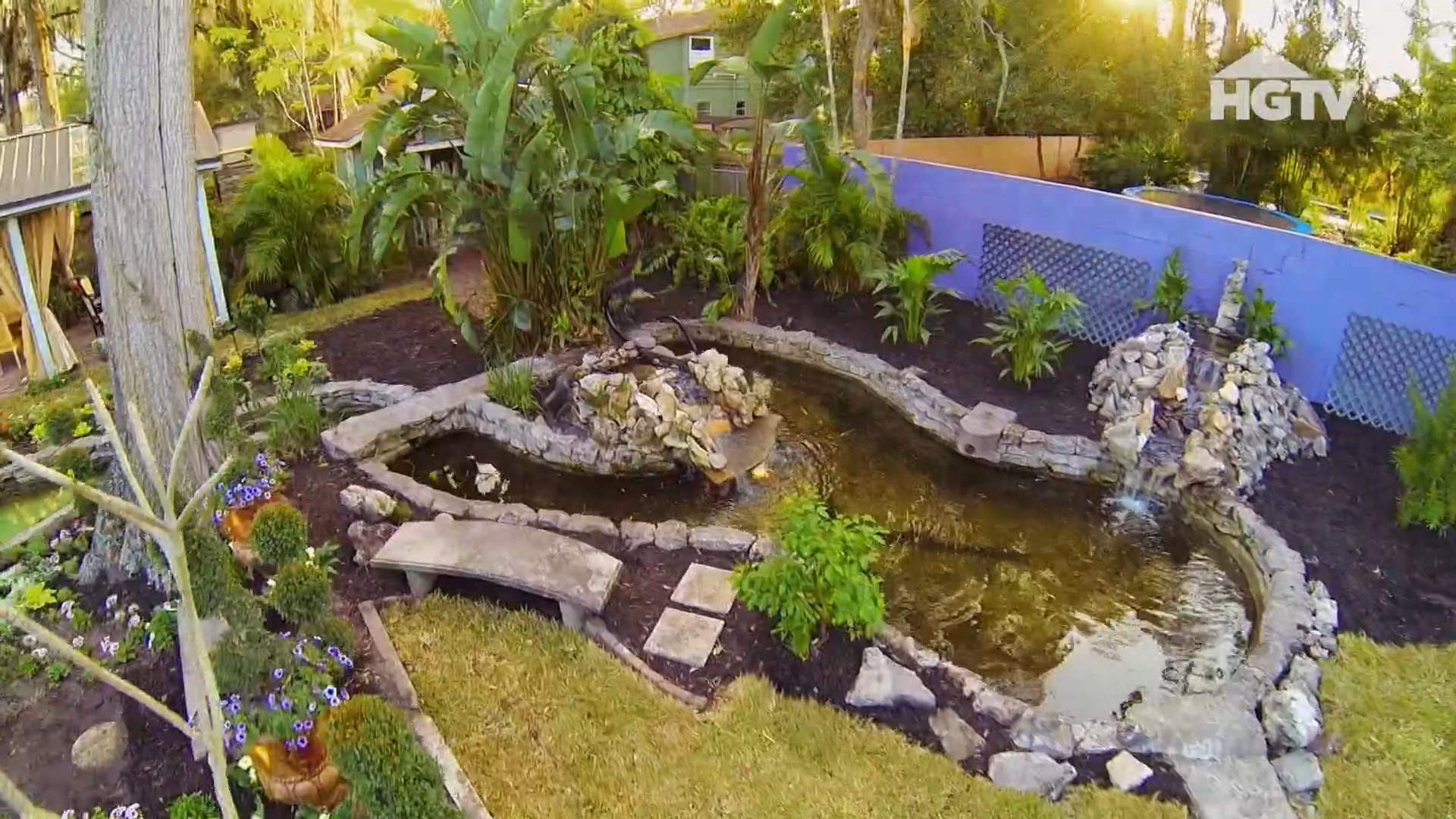 Well, interior superhero Jamie dropped by the Wingerson house, located in Orlando, Central Florida, and helped the family get the aesthetic and utility right. Other episodes feature several homeowners in and around Florida. Also known as the Sunshine State, Florida is located in the south-eastern region of the United States and is one of the most popular destinations in the world. 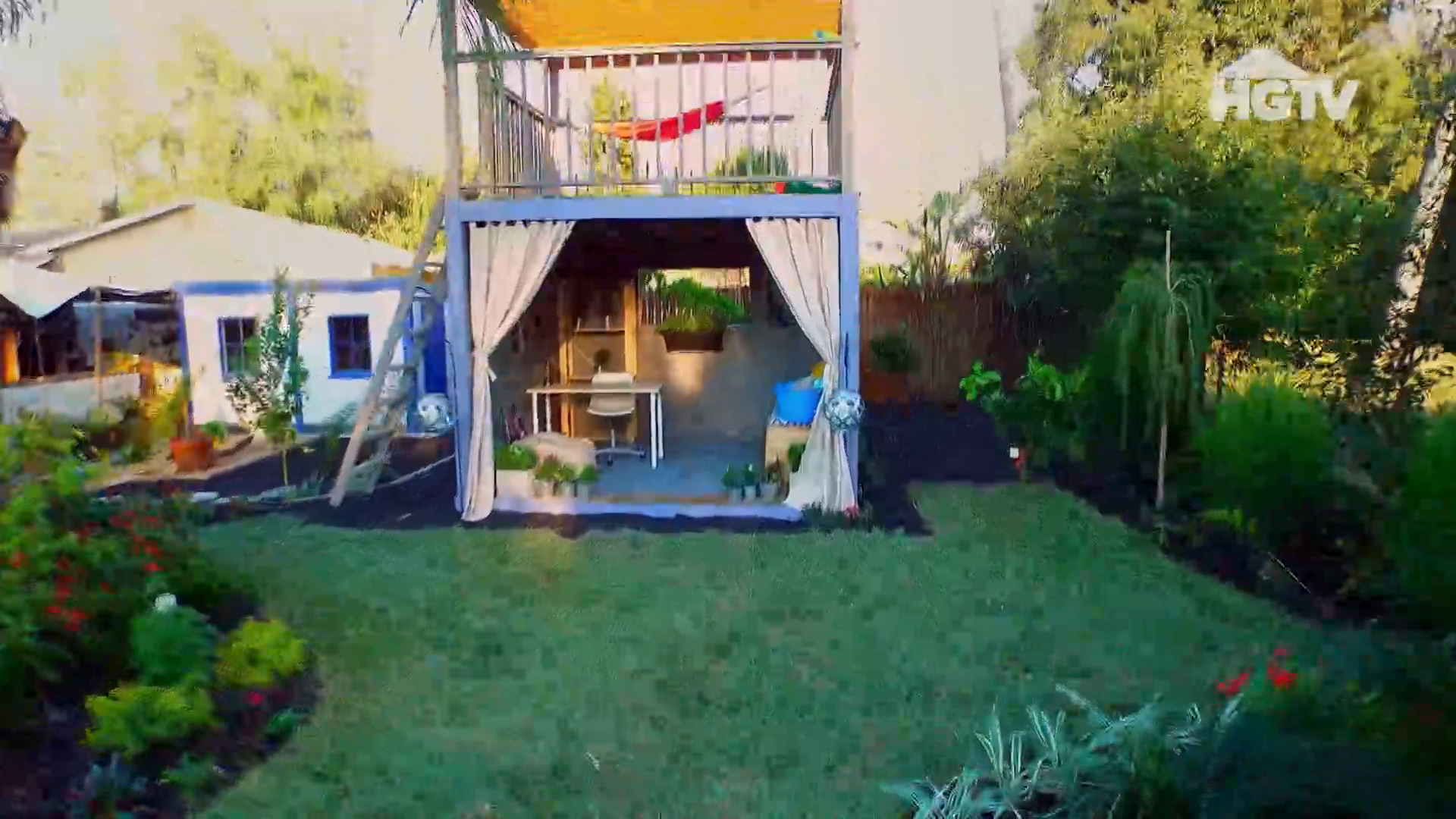 In case you happen to plan a vacation to Florida, make sure you visit the Walt Disney World and many other amusement parks in Orlando. It is also known for the numerous beaches, especially in Miami and Fort Lauderdale. The state also boasts a highly influential cultural and arts scene and is also famous for the sprawling nightlife. Florida also has The Kennedy Space Center for producing some informative thrill. 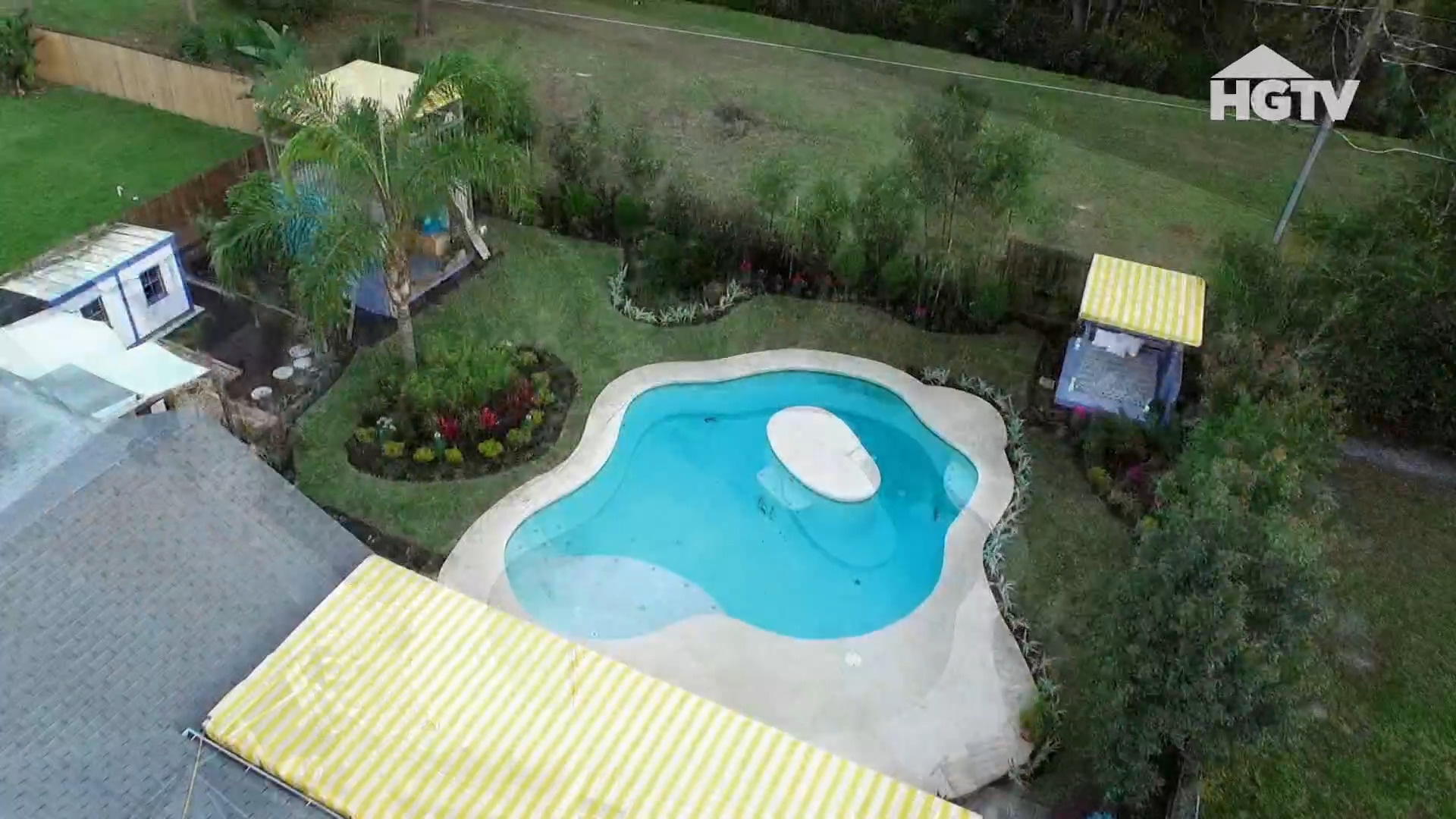