Where Was Bad Hair Filmed? 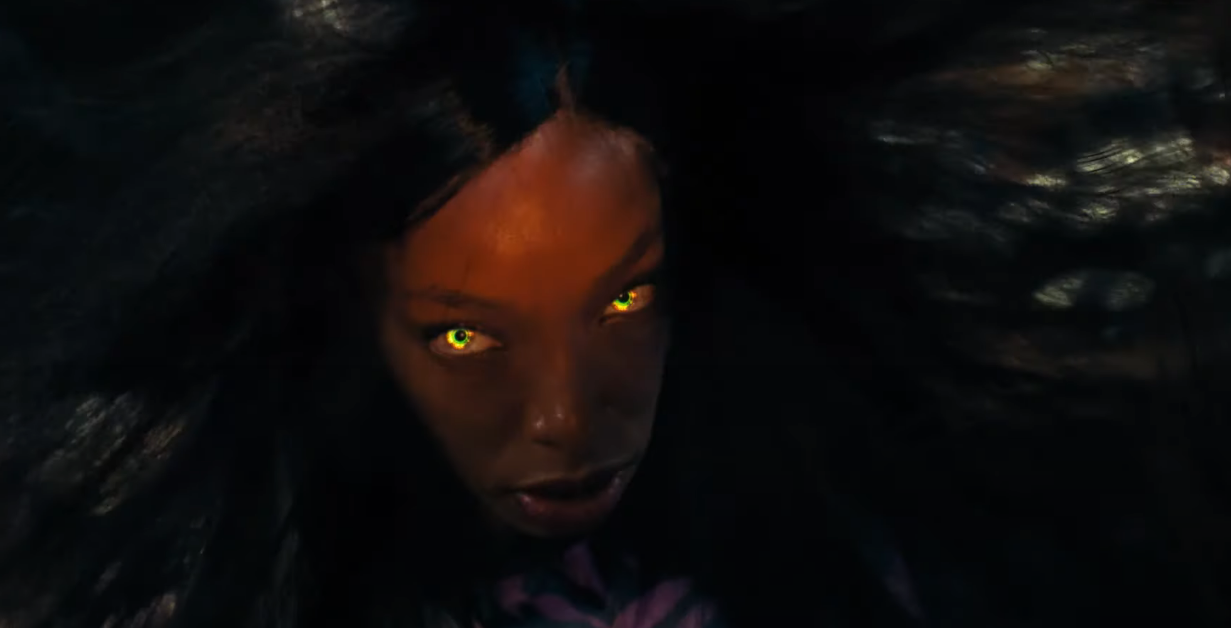 Directed by Justin Simien, Hulu’s ‘Bad Hair’ is a film that offers a socio-political commentary through traditional supernatural and slasher themes. The film centers on Anna Bludso (Elle Lorraine), a young black woman employed at a music TV station named Culture. Although she currently works there as an assistant, Anna aspires to have her own show someday. One day, benevolent and braided boss, Edna (Judith Scott), leaves the station and the executives bring in former supermodel Zora (Vanessa Williams) to replace her. Following that, Anna and her friends fear that Culture is going to lose its unique identity in pursuit of more viewers.

However, after a short conversation with Anna, Zora quickly realizes that the younger woman has almost an intuitive understanding of the business. She frankly tells her that her natural Afro-textured hair will prove to be a hindrance to her career and suggests that she should get a weave instead. Anna’s life begins to change after she undergoes the procedure. However, she discovers that her new hair is possessed by some evil force that starts murdering people around her. After originally premiering at the 2020 Sundance Festival, ‘Bad Hair’ subsequently dropped on Hulu on October 23, 2020. Curious about the places where ‘Bad Hair’ was filmed? We have got your back.

Simien masterfully combines the socially and politically conscious plot with horror and gorefest. ‘Bad Hair’ is set in 1989 in Los Angeles, California. Interestingly, Simien and the Director Photography Topher Osborn shot the film in Los Angeles, California. However, they had to ensure that the characters and set design look exactly like how it used to do 30 odd years ago. Here are the exact filming details!

‘Bad Hair’ celebrates the black cultural identity in its bizarre plot about a possessed weave. The rich world that Simien creates is almost self-sustaining. Set designer Tamar Barnoon did a remarkable job in recreating the late 1980s’ Los Angeles. Costume designer Ceci ensured that all the characters have era-appropriate looks and appearances.

There is also a music video in the film that is the perfect reimagining of similar content from the 1980s. The interior shots were likely filmed in a studio in Hollywood. Aside from Anna, Zora, and Edna, the film’s universe also has a Janet Jackson-esque music superstar, Sandra (Kelly Rowland). There are also Julius (Jay Pharoah), Anna’s on-again, off-again boyfriend; the kindly executive Grant Madison (James Van Der Beek); and the young rapper Germane D. (Usher).