BAD Salsa From AGT: Everything We Know 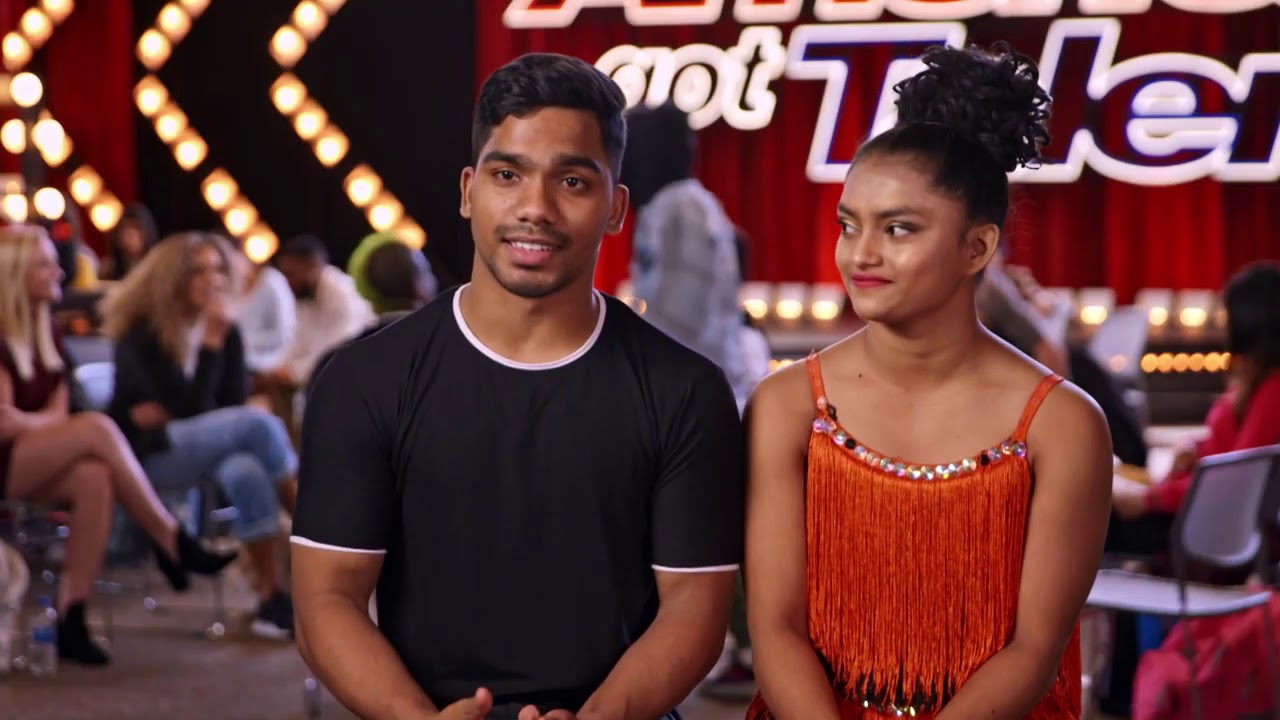 ‘America’s Got Talent‘ has been wowing viewers and providing the ultimate thrills on television since its inception in 2006. AGT gives talented people from around the globe a massive platform to showcase their skills. One such team is a couple of supremely talented youngsters from India who traveled halfway across the world for an opportunity to perform on the AGT stage.

The team, BAD Salsa, is anything but bad and they managed to hugely impress all four judges (not to mention the countless viewers) with their admirable dancing skills. Their audition was a big hit and the YouTube video of them slaying on the AGT stage has been doing viral rounds on the internet.

BAD Salsa: Where Are They From?

BAD Salsa is a team comprising of a 15-year-old girl and a 21-year-old guy, both from Kolkata, India. The girl – Sonali – originally hails from a small village near the India-Bangladesh border, Sholoardari village in the state of West Bengal. The boy – Sumanth – comes from Bhubaneswar in the state of Odisha.

They both trained in Kolkata at the Bivash Academy of Dance, which is where the name BAD Salsa comes from. Their mentor – Bivash Chowdhury – is a choreographer and dance instructor and is well-known for training dancers for high profile competitions. Because most of their performances are in Mumbai, the BAD Salsa team travels quite frequently and splits their time between Mumbai, Kolkata, and their hometowns. Apparently, these guys train for 8-12 hours a day, apart from pursuing full-time studies.

Who Are The BAD Salsa Members?

Both members of the BAD Salsa duo come from humble origins in India. The guy, Sumanth Maraju, hails from a middle-class family of railway workers. Born and brought up in a community where the only acceptable career choices to escape poverty are either engineer or doctor or a job in the government sector, Sumanth was supported whole-heartedly by his father in the pursuit of his dancing dreams. Sumanth wants to make it big in the world of dance and his family has enabled him as much as they could within their limited means. The 21-year-old is also pursuing a Bachelor’s course in English Honors.

The 15-year-old Sonali Majumdar also wanted to dance ever since she was a very young kid watching Bollywood musical movies filled with peppy dance numbers. Her father, a farmer, used to earn about $1 a day. When Sonali was little, her parents struggled to make ends meet, sometimes even fasting for a whole day and just feeding Sonali and her siblings. The small village she calls home does not even have proper electricity and running water. Still, her parents nurtured her love of dance and used to take her to Kolkata (which is about five hours away from their home) to train with Bivash twice a week. It was only after a lot of convincing from her teacher that her parents agreed to let Bivash and his wife raise Sonali with them in Kolkata.

Such unconditional support of both their families is admirable and it is what enabled them to do their best and reach where they are today.

‘America’s Got Talent’ is not the first grand stage the duo has performed on. Sonali and Sumanth are actually the winners of the fourth season of ‘India’s Got Talent’. They won the first place in ‘India’s Got Talent’ eight years ago when Sonali was only 7 and Sumanth, 13. From there, they went on to showcase their style of electrifying salsa (a combination of lightning-fast dance and dangerous acrobatics) on other national-level reality TV competitions like ‘Jhalak Dikhla Jaa’ (India’s answer to ‘Dancing With The Stars’) in which they placed third, most notable among several others.

In 2019, Sonali partnered with another dancer from Bivash Academy of Dance (as Sumanth was recovering from an injury) and went to compete in ‘Britain’s Got Talent: Champions’. They reached all the way to semi-finals before getting eliminated.

BAD Salsa’s Sonali and Sumanth have already won millions of hearts and they are strong contenders to win this season’s grand prize of AGT. Time will tell what’s in store for the talented team.

Read More: Shaquira McGrath From AGT: Everything We Know