Shaquira McGrath From AGT: Everything We Know 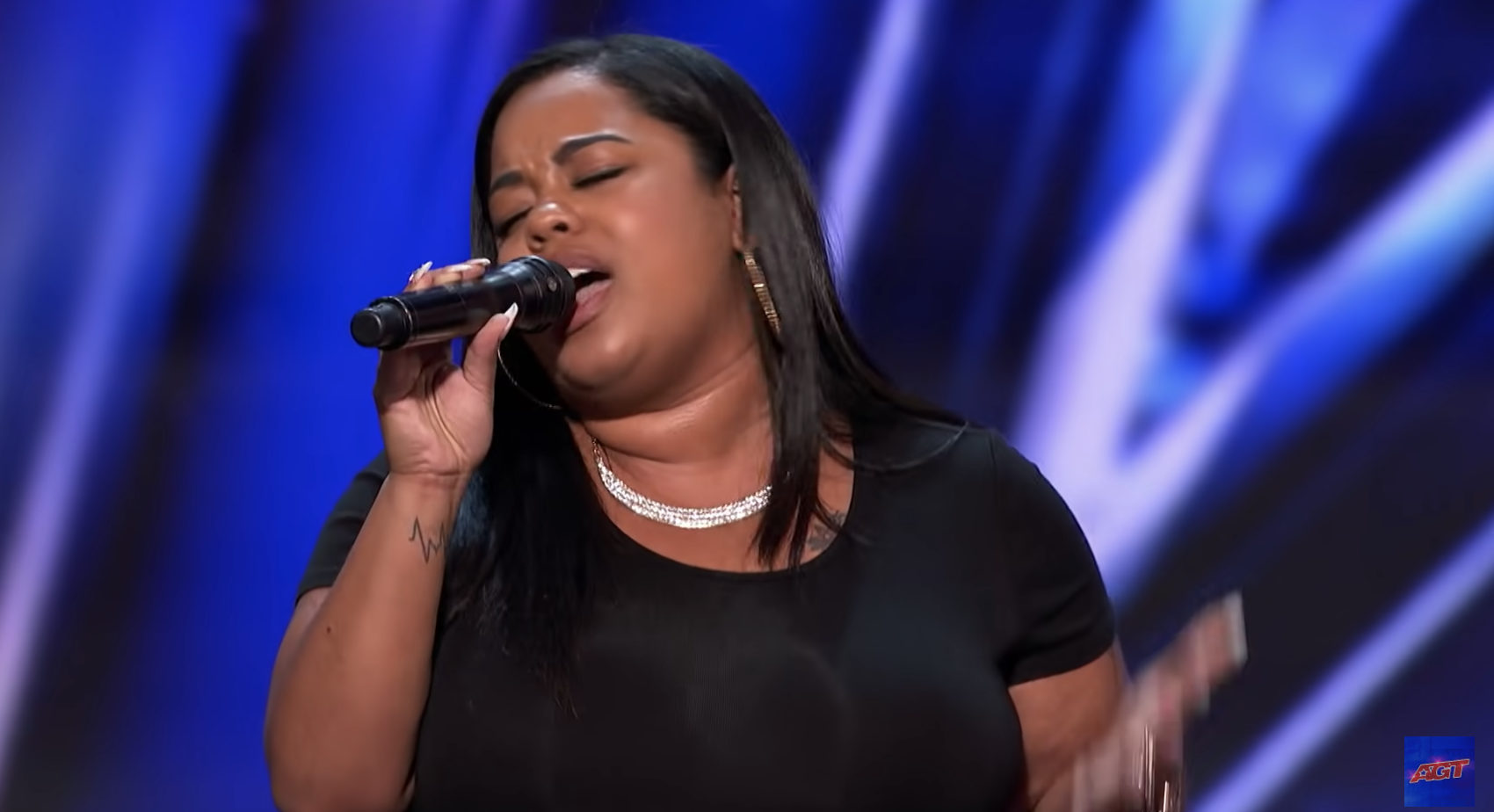 NBC’s most popular reality competition show “America’s Got Talent” presented to the world an extremely talented singer, Shaquira McGrath. She gave her audition in the 5th episode of Season 15 which aired on June 23 of this year. From then on, she has received immense love and good wishes from her fans all around the world. They have been praying (and voting) for her to win the grand cash prize. Here’s everything you need to know about him!

Shaquira McGrath: Where Is She From?

Born on May 7, 1994, Shaquira has been singing since the age of 2. She recently graduated from Kennesaw State University and received a Bachelor’s degree in Psychology. Brought up in a small town of Crawford, Georgia, she had to battle her way through some major health issues and body-shaming in order to feel confident again. She has been singing in churches, and local talent shows, back at her hometown and the surrounding counties. Overpowering her insecurities, Shaquira showcased her singing capability on the global stage of AGT.

Who is in Shaquira McGrath’s Family?

Shaquira has a big family that she likes to celebrate her victories with. Especially around Christmas, all of them get together to enjoy the festivities with love.

Especially, she is very close to her mother and a younger sister who is lovingly called “Little Munchkin”. Both of them were sitting in the audience during the show’s audition and were cheering for her at the top of their voices.

Shaquira has been in love with her boyfriend, Skyler, for more than 4 years now. They went on the weight loss journey together as is frequently mentioned her ‘keto diet’ Instagram page.

Shaquira displayed such confidence and enthusiasm while auditioning for AGT that it brought the audience almost to a state of reverie. For her auditioning round, got a standing ovation from not just the public but also the judges. To be at the receiving end of such love and warmth is a dream come true for her. She excels in country music and has a powerful voice that touches the soul.

What an awesome performance and a beautiful lady! Can’t wait to see what she has next! @shaquirabby @AGT https://t.co/FVMLpQNdhG

She performed on “Redneck Woman” by Gretchen Wilson for this round and received a shoutout from Wilson herself, who had sung this country music in 2004. She cleared the audition with a yes from all the three judges, Howie Mandel, Sofia Vergara, and Simon Cowell.

For her Judge Cuts round, Shaquira had picked up Avicii’s “Wake Me Up”, being impacted by the ongoing pandemic. She had told an AGT reporter that she hopes to use her voice “to bring joy and happiness to those who are hurting, hopeless, and in need of inspiration.”

Shaquira had chosen to perform on a rather difficult song for her quarterfinal round. It is titled “What Hurts the Most” by Rascal Flatts. Two of the judges, Heidi Klum and Sofia Vergara, could not resist getting on their feet to appreciate her extraordinary performance and even requested AGT’s fans to vote for the talented singer.

Shaquira has successfully reached the next step of the competition, that is, the semi-final round and is more than ready to own the stage again.

The much-loved country singer and powerful performer, Shaquira frequently posts her videos of singing alone or in a group with her friends. Lately, she has started a Singing Sundays tradition in which she has been encouraging people to bring their voice out, melodious or not.

Read More: TV Shows You Must Watch if You Love America’s Got Talent