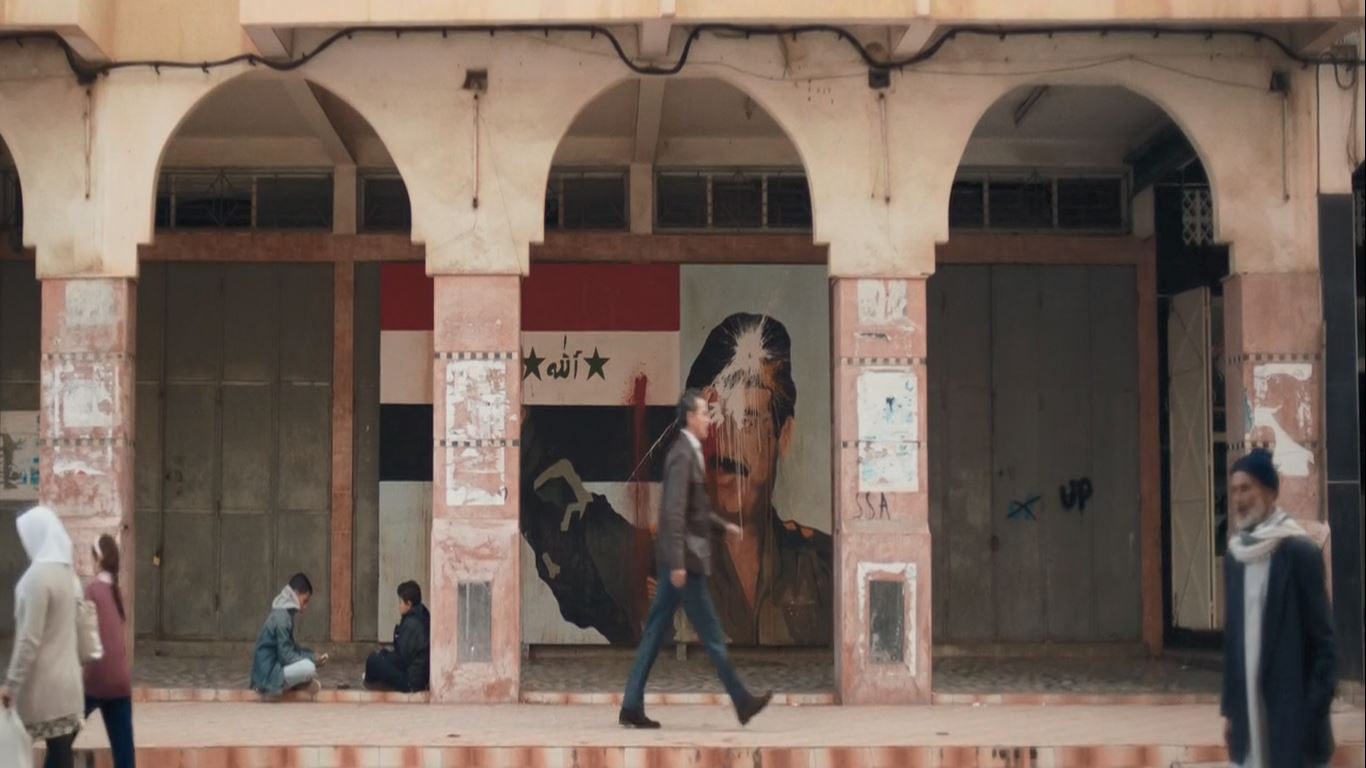 Channel 4’s ‘Baghdad Central‘ is a deftly paced missing person drama set in war-torn Iraq that feels extremely fresh as it shies away from the traditional, dominantly American point of view. Focusing on Iraqi locals, the series has an overall globally-minded feel and ends up giving a positive life-affirming message. The series functions as both, war drama and mystery thriller. It is set directly after the fall of Saddam Hossein, in an Iraq governed by a US-led coalition in 2003.

‘Baghdad Central’ follows an ex-Iraqi police officer, Muhsin al-Khafaji whose elder daughter, Sawsan goes missing. It is 2003 and Iraq is under the control of a US-led coalition. One of Sawsan’s friends and co-workers gets raped and commits suicide since she is unable to bear the shame. Sawsan and she used to work as translators for the coalition.

Al-Khafaji gets recruited by a British man named Temple who is with the coalition and responsible for rebuilding the Iraqi police force. He offers to let Al-Khafaji’s younger daughter, Mrouj, get dialysis treatment at the ‘Green Zone,’ where the coalition forces are stationed.

Temple has a rivalry with an American military officer name Parodi. Over time, Parodi and Temple begin competing against each other for Al-Khafaji’s loyalty. Al-Khafaji, on the other hand, happily plays along the ping-pong game as it helps advance his search for his daughter. But soon his search leads him to a startling discovery.

‘Baghdad Central’ turns out to be an engaging series that never loses its grip, always maintaining razor-sharp tension. Usually, mystery/suspense tales are tested by how well the middle section of the narrative is handled since this is where stories belonging to the genre face the most risk of losing viewers’ interest. However, ‘Baghdad Central’ avoids that with the captivating, one-upmanship conflict between Parodi and Temple. Apart from that, there are multiple, pivotal actors in the overall plot and all of their stories coalesce rather effectively.

However, the biggest charm of ‘Baghdad Central’ is how authentically it portrays the story from the point of view of the Iraqis rather than their “liberators.” The show manages to capture the public sentiment from various points of view to provide a complete, humanistic picture of a politically ruptured nation.

Yes, ‘Baghdad Central’ is revolutionary in that regard. Its ending triumphantly delivers a strong message about nationalism as al-Khafaji returns to his homeland to play his part in rebuilding it. The positive message is impactful because of how layered it is. Towards the end, Al-Khafaji finds out that his son had been executed years ago because of his relatives. However, he lets go of the past, in stark contrast to a jibe that the show takes in an earlier episode by depicting an American poster about the 9/11 attack with the words “Never Forget.” (Rating: 4/5)

Read More: Is Baghdad Central Inspired by a True Story?