The Real Locations in Baghdad Central: A Guide 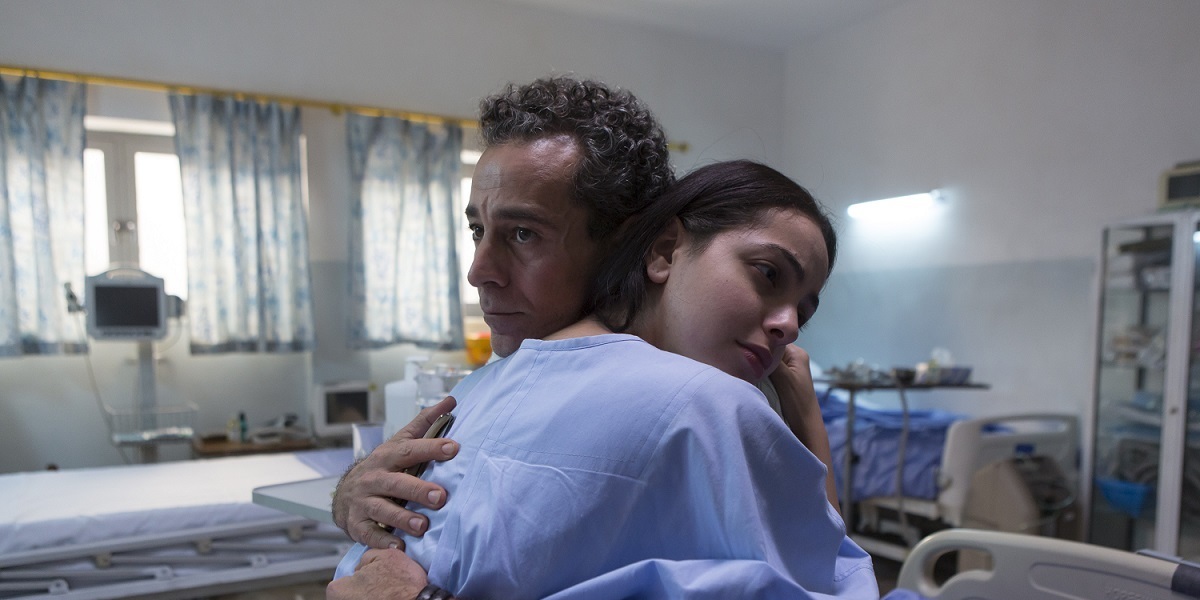 ‘Baghdad Central’ is a military thriller series that revolves around the life of former Iraqi policeman, Muhsin al-Khafaji, as he pulls out all the stops to find his estranged daughter, who goes missing. Six months have passed since the US army overran Iraq in 2003, and the locals are dealing with the aftermath of the defeat of dictator Saddam Hussein and his regime. Khafaji’s world turns upside down when his rebellious daughter, Sawsan, leaves her family behind to join the American army in return for safety. On the other hand, his younger daughter, Mrouj, is critically ill and is in urgent need of kidney dialysis.

Compelled to make a risky choice, Khafaji joins forces with a former British officer, Frank Temple, who is assigned to band together, the Iraqi Police force, again. Together the two try to track down Sawsan and end up unraveling many secrets in the process. The hindrance on their path is the captain of the US military troop, John Parodi, a by-the-book officer who stops at nothing while serving his orders. But the chaotic political atmosphere endangers their lives and also challenges their moral obligations. Will Khafaji ever find his daughter and convince her to get back? Or will he succumb to the political interference which will force him to lose track of his mission?

The show is loosely based on Elliott Colla’s 2014 eponymous novel. Alice Troughton and Ben A. Williams serve as the directors while Stephen Butchard is the writer.

Where is Baghdad Central Filmed?

Although the series is set in the capital of Iraq, i.e., Baghdad, filming in the war-worn city of Baghdad would have proved fatal to the cast and crew. Therefore, the makers decided to film the entire series in several areas in Morocco.

The principal photography for the show began on September 3, 2018.

The filming wrapped up on December 1, 2018. A crew member confirmed the same by sharing a picture on her Instagram profile.

Morocco enjoys world recognition for its picturesque desert regions. The enormous desert doubled up as contemporary Iraq, and with the collaborative efforts of production department and Moroccan film industry, the desired outcome was achieved. Here are the specific locations were ‘Baghdad Central’ was filmed.

Also known as Door of the Desert, Ouarzazate is located in the Drâa-Tafilalet region of south-central Morocco and is situated on a plateau on the south of High Atlas Mountains. Here’s a behind the scenes picture shared by an assistant set decorator, Jessica Imrie.

The Bare Arms Team provided the expert military support while filming the war scenes. Here’s an on-location video shared by the team.

Check out a behind-the-scenes picture shared by Waleed Zuaiter, who plays Muhsin Kadr al-Khafaji, on the show.

Another one from the deserts in Ouarzazate.

Youssef Kerkour shared a picture on his Instagram while filming an action sequence for the show.

The city is known for its co-operative film-making industry and Atlas Studios, which is one of the largest in the world. As a result, it has served as a filming location for many films and shows like ‘Gladiator,’ ‘The Mummy,’ ‘The Hills Have Eyes,’ ‘Game of Thrones,’ and ‘Prison Break.’

Morocco’s capital, Rabat, also served as a shooting site for some of the scenes set in Baghdad.

Waleed Zuaiter, the lead actor of the show, shared a picture from the hotel he was staying in, while the production crew filmed several scenes at Rabat.

The production department had to travel for miles to get the perfect setting for filming  a particular scene in the show.

Located on the Atlantic coast at the mouth of the Wadi Bou Regreg, Rabat has hosted films like ‘Babel,’ and ‘Prince of Persia.’ A few places around Rabat like the port city of Mohammedia and Salé, also served as a filming location for a few scenes on the show.

A few scenes in the series were also filmed in Marrakesh, a medieval city located in western Morocco.

Also known as the Red City for its reddish brown architecture, Marrakesh or Marrakech, is home to the largest traditional market in Morocco and is a popular tourist destination. It is famous for its historical heritage Medina, Berber carpets, Medina Souks, Leather Bags, Spices, Oils, Ceramics, etc.