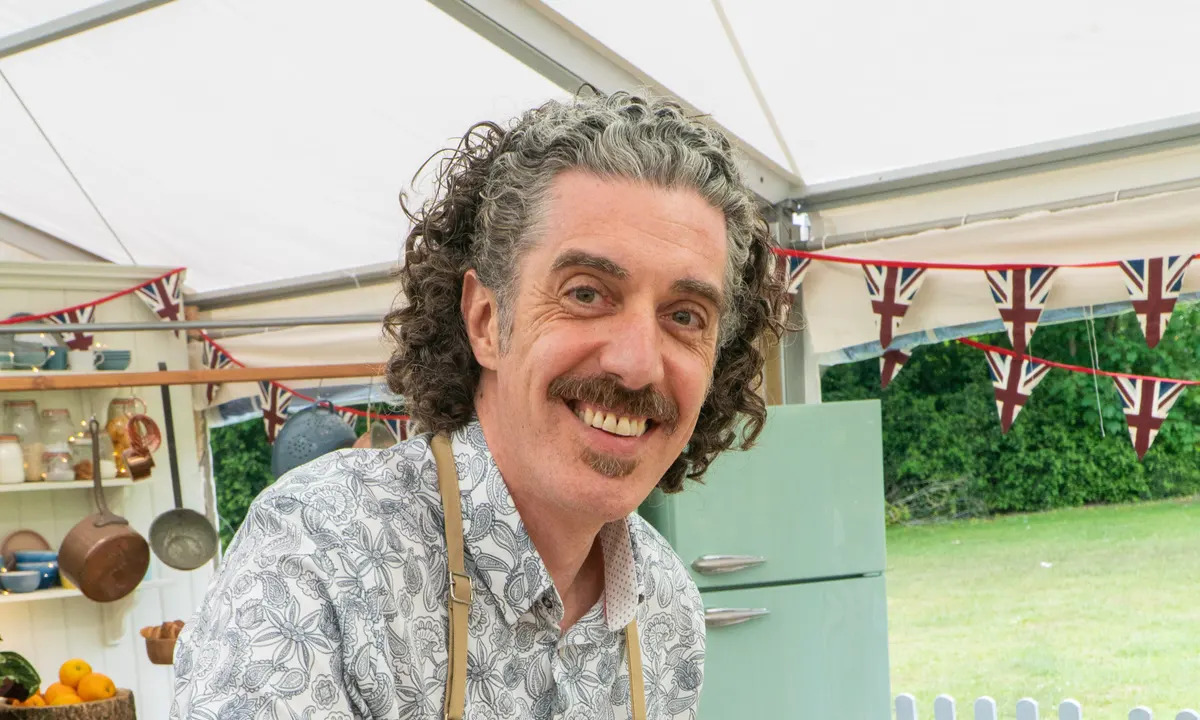 Giuseppe Dell’Anno overcame every challenge to emerge the winner in ‘The Great British Bake Off’ season 12. Known for his mastery of Italian recipes, Giuseppe wowed the judges with his skill, determination, and commitment. Moreover, apart from his talent, Giuseppe’s likable nature and friendly personality drew him quite a fan following. However, the baker is relatively new to reality TV, making viewers clamor to know more about his life. Well, here’s what we found out!

Giuseppe is an outstanding baker who originally hails from Milan, Italy. His love for the kitchen stemmed from his father, who was a professional chef. As his father did most of the cooking and baking at home, Giuseppe loved following him around, picking up tips and tricks. Besides, he even mentioned that his father baked a cake almost every week, which resulted in Giuseppe falling in love with baking.

Guiseppe earned a degree in Chemical Engineering from the Università di Pisa in 2004 before moving to the United Kingdom. After that, he completed his Ph.D. in Advanced Materials from Cranfield University in 2007. However, he never left his love for baking behind and continued honing it, ultimately finding an opportunity to appear on ‘The Great British Bake Off’ in his mid-forties.

At 45 years of age, Giuseppe Dell’Anno became the first person of Italian origin to win ‘The Great British Bake Off.’ He has quite an impressive resume and is fluent in Italian, English, and French. After earning his Ph.D. in the UK, Giuseppe took up employment as a Senior Applications Engineer at Scott Bader Co Ltd. However, in 2010, he moved on from Scott Bader and became an academic fellow at Cranfield University. Moreover, he was also a visiting lecturer there between the years 2013-2016.

After finishing the academic fellowship at Cranfield, Giuseppe joined the National Composites Centre in Bristol, United Kingdom. He started there as a research engineer in April 2013 and began making his way through the ranks. His immense talent and dedication boosted contributed to his success, and by 2017, Giuseppe obtained the position of Chief Engineer. During his time with the National Composites Centre, he also got the opportunity to become an Industrial Fellow at the University of Bristol. However, since July 2021, Giuseppe has been shuttling between Milan and the UK as he is now employed as the Senior Manager R&D at Sealed Air Corporation in Milan, Lombardy, Italy.

Giuseppe is quite reserved about his personal life, so not much is known about his family. But we can tell you this – the brilliant engineer and baker is happily married to his wife, Laura. They share a deep respect for one another. Laura found it hard to believe that Giuseppe signed up for the show but stood by his side selflessly. Interestingly, she shares his passion for architecture and design, and the two of them even renovated the family home.

You will be overjoyed to know that Giuseppe and Laura are proud parents to three wonderful boys aged five, seven, and nine. Although they don’t feature much on their father’s social media, the kids share an incredible bond with their parents. Being a master baker, Giuseppe also loves feeding his family and prefers that they consume his healthy treats rather than mass-produced ones. No wonder his sons are his biggest fans! With Giuseppe’s loved ones being his most significant pillars of support, we are sure he has more achievements and joy coming his way.