‘Lost Bullet’ is a simple yet effective Netflix action movie that thrives on its realistic action scenes and strong performances. With Guillaume Pierret at its helm, unlike most other actions flicks, it keeps its storyline pretty linear, and for the most part, does not offer mindless content. Although its storyline isn’t that complex and is only driven by action scenes in the second half, you might still not able to wrap your head around some of its underlying plot points or its ending. So to get a better understanding of the movie, check out our detailed explanation of its plot below.

After being caught in the act during one of his small-time jewelry store heists, Lino gets convicted and is sent to prison. When a senior officer named Charas sees true potential in his knowledge about cars, he decides to hire him as mechanic for the police department. Seeing this as a second chance, Lino loyally works for the cops and even modifies their vehicles in such a way that they have no trouble chasing criminals with fast-paced cars. Charas realizes that Lino had earlier landed himself on the wrong side of the road but is now willing to change. Thus, using his authority in his department, he hires Lino full-time as a mechanic and even reduces his sentence. Determined to prove that Charas is doing the right thing by trusting him, Lino vows to never get involved in the criminal world again.

In the meantime, at the crash site of another crime, Charas recovers an air injection from the car of the criminals. This is when he recalls that he found a very similar device in Lino’s car when he had caught him robbing the Jewelry store. When he questions Lino about it, Lino realizes that his brother is still involved with some thugs and he is the one who introduced those criminals to the injection diverter. Charas and Lino set out interrogate Lino’s brother, Quentin, to put him on the right path. But while they’re at it, Quentin’s gang members show up and try to scare Charas and Lino with their hefty guns. That’s when two other cops from Charas’ team show up and the thugs are forced to give up.

Why did Areski kill Charas?

Just when Lino and Charas get inside Charas’ car and try to take Quentin to the police station, one of the cops, Areski, shoots Charas from point-blank range. While Charas dies on the spot, Lino narrowly escapes with his brother. This reveals that the two other cops had been involved with a criminal gang all this while and just when they realized that their secret was about to get out, they decided to remove all evidence by killing their senior officer Charas. The two cops then use Lino’s criminal background against him and convince others that he killed Charas. As a result, Lino is labeled as a cop-killer and he becomes the most wanted criminal of his city. 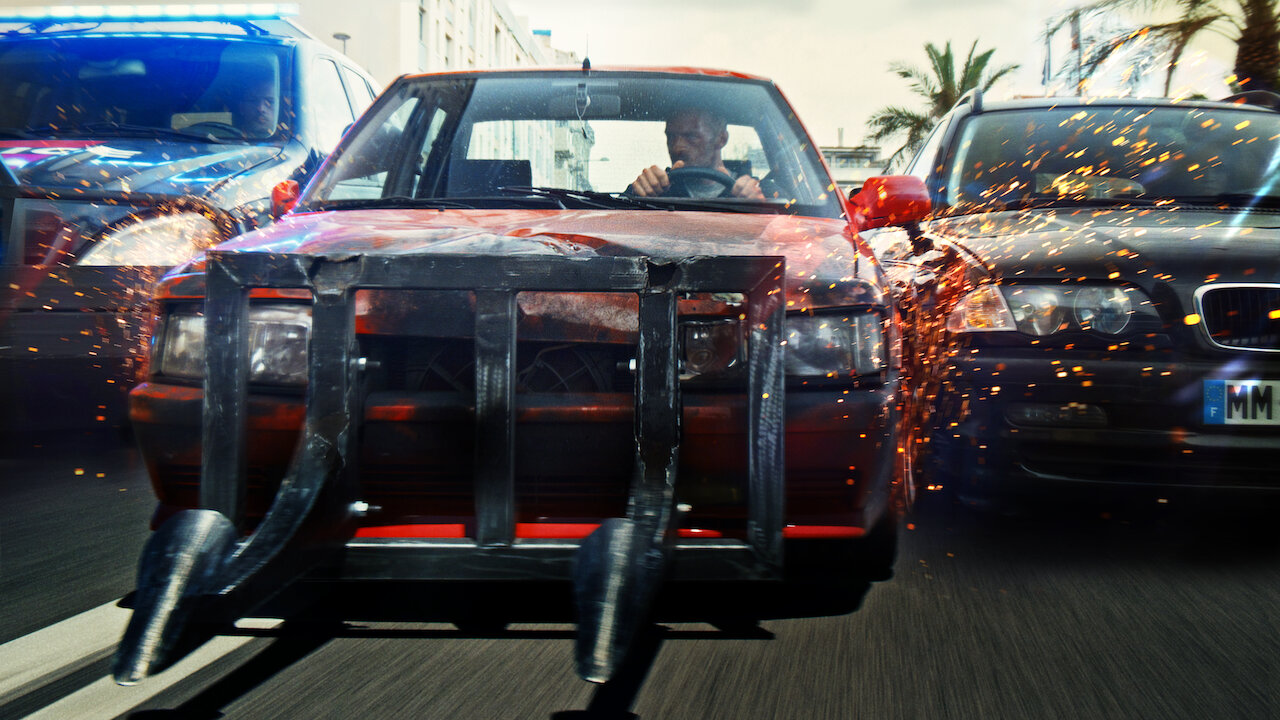 At first, Lino finds himself at a dead-end where he has no evidence to prove his innocence. But then he gets to know that after Charas was killed, his car was not destroyed but hidden. This car serves as a crucial piece of evidence since, when Areski had shot Charas, one of his bullets had penetrated the dashboard of the car. Even so, even after finding the car, it comes down to Lino to take it to a forensics expert to prove his innocence. And knowing that Areski is determined to stop him, Lino uses his knowledge of cars to modify the car in such a way that it is able to break through anything and everything that comes in its way. He attaches a massive steel guard on the car’s front bumper and when a roadblock of cop cars tries to stop him, he breaks right through it with his invention. 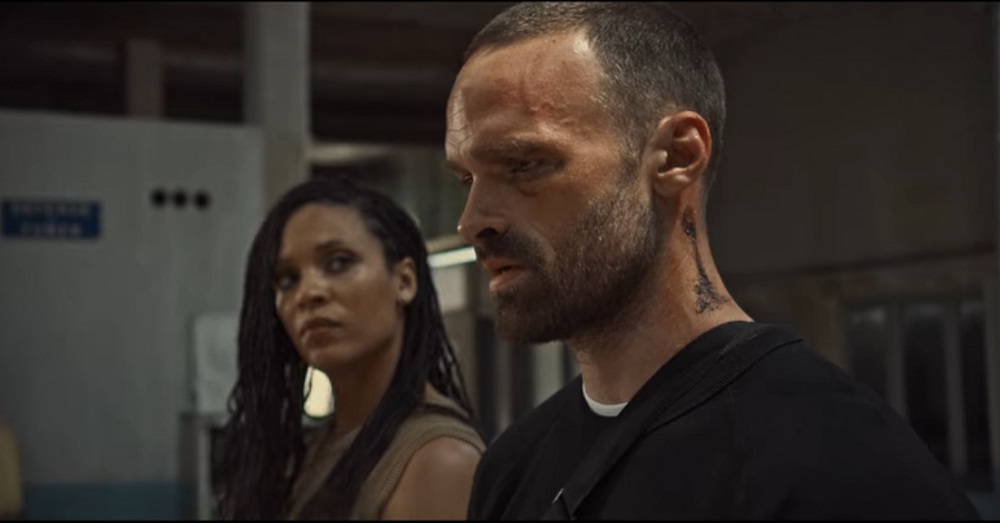 Unfortunately for Lino, despite his efforts to serve justice, Areski manages to catch up with him. While Lino tries to beat the hell out of him, Areski cleverly plants a hand grenade in the trunk of Lino’s car. With this, Lino’s only piece of evidence starts burning down. But even now, he refuses to give up and races the car to a nearby garage. Luckily for him, he reaches there on time and manages to save the car. With the front of half of the car still intact, the forensic team is able to retrieve the bullet from its dashboard and prove that it was Areski who shot Charas. In the closing scene, Lino finally gets to be a free man, and Charas’s half-burnt car becomes his memorial.

The ending of the movie also shows how despite being a criminal in the past, Lino was actually the one who had been on the right path all along. This somewhat blurs the lines between good and evil and shows how Charas had been right all along. When he was alive, even after being a cop, he believed in a convict like Lino since he could see right past his criminal demeanor. Charas’ trust in Lino also plays a crucial role in setting Lino on the right path. If it wasn’t for Charas’ faith in him, Lino would never have such a strong sense of justice.