Is Baptiste Based on a True Story? 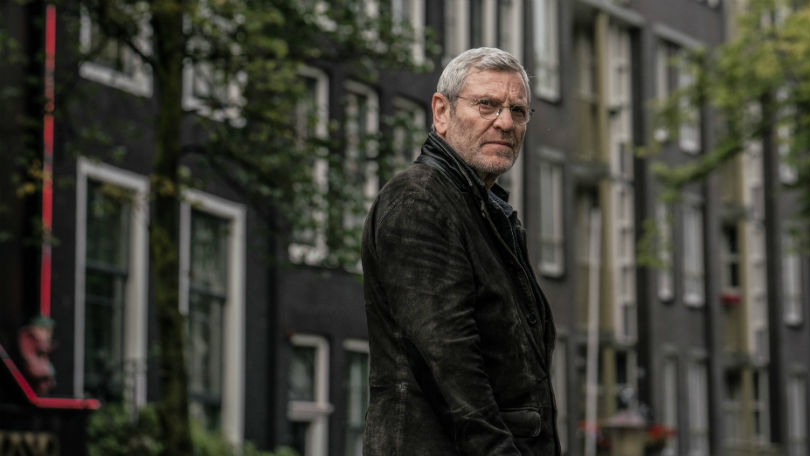 ‘Baptiste’ follows the story of the titular character who gets embroiled in a case that comes back to haunt him and his family. Julien Baptiste has given up his life as an investigator. But when the mysterious disappearance of a sex worker comes to light, he is persuaded to take the case, which is seemingly impossible to solve. The show gained popularity for its storytelling and its flawed but fascinating characters. If you are wondering whether the gruesome crimes in the series and the genius who solves them are rooted in reality, here’s the answer.

Is Baptiste Based on a True Story?

No, ‘Baptiste’ is not based on a true story. It is a crime-thriller created by Jack and Harry Williams. The show is a spin-off of ‘The Missing’, another riveting and highly popular series created by the duo. After the success of its two seasons, the third season of ‘The Missing’ was highly anticipated. However, the siblings decided not to take the usual path.

In an interview with Variety, they explained why a spin-off sounded a better idea than another season. “We did talk about “The Missing 3” for quite a long time, but every time we did it, we’d get stuck… and it starts becoming a formula. The one thing we want to do as writers and producers is challenge ourselves and do something different. We thought, how do we take a loved character [Julien Baptiste from “The Missing”] and tone of that show and do something really different with [it] and see if that works.”

It was easier for them to pick up the story with Baptiste at its center. Harry Williams said, “The Missing was born out of the character of Julien Baptiste. It was about loss, tragedy, and missing children exclusively, so doing Baptiste was us going back to what we wanted to write about in the first place – which was this character.”

Is Julien Baptiste Based on a Real Person? 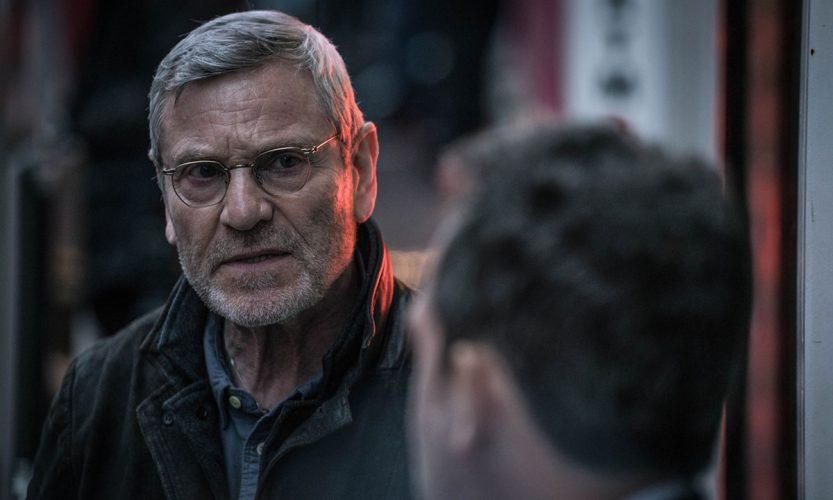 The love of the audience for Baptiste was also one of the key factors in the sleuth getting his own series. Actor Tchéky Karyo, too, gets the credit for playing the character with such magnetism that it left a great impression on the audience. The Williams brothers knew that getting the character right would be a pivotal thing for the show. In fact, while developing the story, they didn’t have to look very far for inspiration.

It was when Nigel Williams, their father, made the documentary ‘Dance with a Serial Killer’ in 2008 that they came to know about and met with French detective Jean-Francois Abgrall. He is known for catching Francis Heaulme, a man said to be responsible for the death of 40 people, at least. The killer, known as “the Criminal Backpacker”, however, did not find a place in ‘Baptiste’.

Abgrall, who now serves a private detective, had spent around three years of his life, trying to catch the killer. He had suspected Heaulme since the beginning, but his iron cast alibi made it difficult for the detective to pin him with anything. After years of chasing around him, as he continued to leave behind more bodies, a clue eventually unraveled the entire thing. He recounted the case, in all of its excruciating details, in his book, ‘Inside the Mind of Serial Killer’.

The way Abgrall works is something that we see in Baptiste as well. Both know better than to indulge in hypotheticals and are ready to go to the ends of the Earth if that’s what it takes to solve a case. However, Baptiste’s intense character and his inability to detach himself from a case is not something that the real-life detective shares with him. Such nuances have been added by the Williams brothers to make him more intriguing to the viewers.