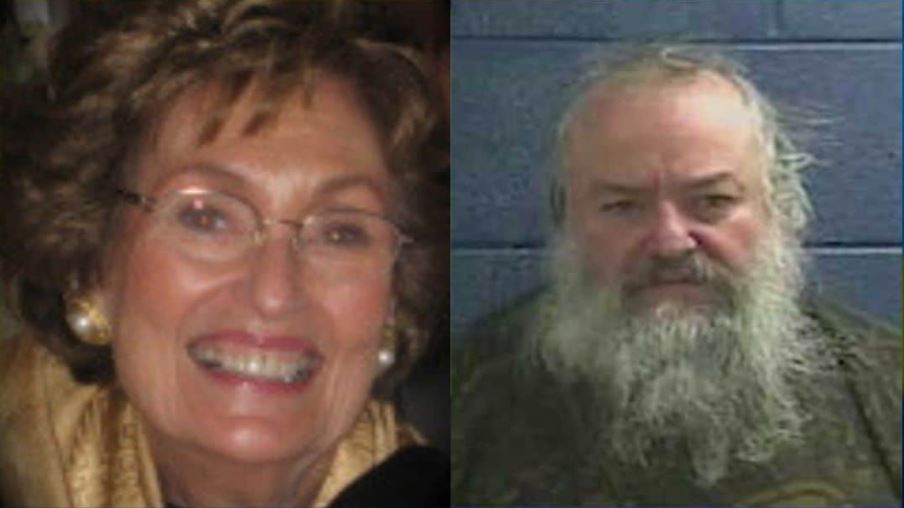 Investigation Discovery’s ‘Murder in the Heartland’ is a series that profiles the tales of those harrowing crimes that left quiet Middle American towns shaken to their very core due to their atrocious nature. Thus, of course, its season 2 episode 8, titled ‘If the Walls Could Talk,’ exploring the 2012 homicide of Barbara Welliver Howe, is no different. With the involvement of robbery, alleged sexual desires, and a potential serial killer, this case perplexed the authorities for about two years before a confession came to light. So, let’s find out all its nitty-gritty details, shall we?

How did Barbara Howe Die?

Born, brought up, and residing in Butler County, Ohio, 87-year-old Barbara Welliver Howe was delighted to be an active part of an affluent retirement community in Monroe later on in life. As a relentless caregiver and mother of three loving daughters, she had a light that made her the focal point for many. Therefore, when she abruptly disappeared from her Mount Pleasant home in the fall of 2012, people quickly realized that something had to be wrong. Although, they could have never imagined that she’d been killed on November 1 and then dumped miles away.

Barbara’s cold remains were found days later, stuffed into the trunk of her 2005 Cadillac, which was skillfully abandoned in an apartment complex in Middletown. Not only was she only in her undergarments, but her hair had also been cut off in chunks. Moreover, she had severe wounds all over her body, including one from a stun gun. Barbara’s cause of death was the slit on her throat, but as per the autopsy report, she was already near demise when a sharp knife made that gash. As if this wasn’t enough, her assailant had bathed her body in bleach to get rid of any evidence.

While a few of Barbara Howe’s valuables were stolen, several pieces were left behind, making detectives believe that her attacker had both robbery and murder in mind. Gradually, with the help of a tip from his own brother, it came to light that Daniel French, a former maintenance worker, was the man responsible. Since he’d moved to Kentucky shortly after the incident, he underwent several interrogation sessions in the state over time. In one that occurred in fall 2013, Daniel claimed he “didn’t want to think anymore” and spoke of the characters he had created in his head. 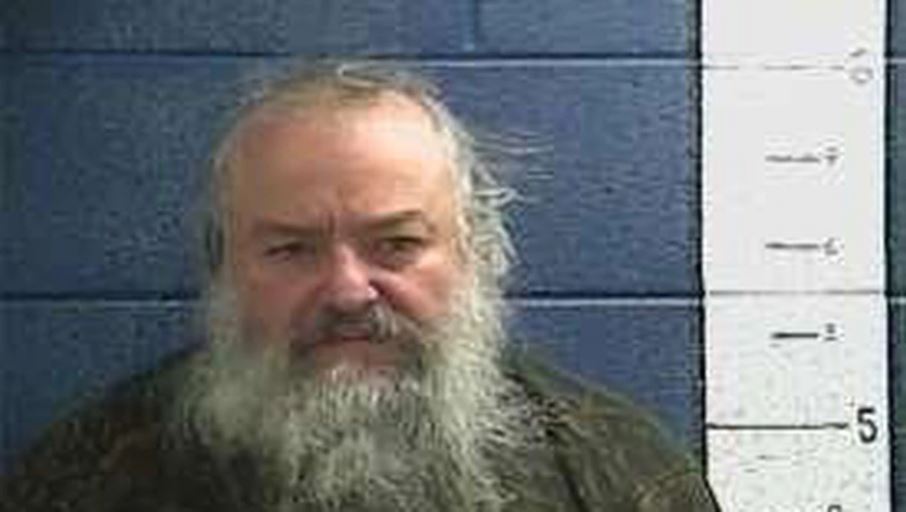 Eventually, after further probes, in December 2014, investigators arrested the 57-year-old at his sister’s home outside rural Berea, where they found him sleeping with a loaded gun and suicide notes. They had an indictment in hand that accused him of murder, aggravated robbery, gross abuse of a corpse, aggravated burglary, and tampering with evidence. Daniel had not taken his life, so he woke up and instantly began to confess. According to him, Barbara’s death was a complete accident, but court records suggest otherwise. After all, they highlight all of his actions.

On that fateful day, Daniel posed as a Mount Pleasant Retirement Society worker who needed to examine Barbara’s medical alert system — a ruse to get into her home — following which he used a stun gun to knock her down. When that failed, he choked her and hid her body in a crawlspace before proceeding to steal some cash and a diamond ring. Daniel wanted to make it look like she’d died of natural causes, but when he noticed her moving, he slit her throat, cut her hair, transported her to the apartment complex, and bathed her in bleach. After that, Daniel called a taxi and left the scene.

Where is Daniel French Now?

Daniel French was willing to plead guilty to all charges in exchange for the prosecutors dismissing the death penalty, but they refused. Therefore, he faced a jury trial where his defense insisted that Barabara’s killing was an accident in the robbery. On the other hand, with the help of evidence, the prosecutors implied that he had ensured she was home during the felony, so he had to have thought of murder. Considering the way Barbara’s body was found, there was also a theory that Daniel’s motive was sexual, but there was no proof to support that allegation.

However, many did believe that he seemed to be a serial killer in training. With that, after seven days of testimonies, a jury took less than two hours to convict Daniel of aggravated murder. He’d already pleaded guilty to the other counts, for which he received 14.5 years behind bars. In November 2015, sticking to the jury recommendation, a judge further sentenced him to life in prison without the possibility of parole. Hence, today, in his early 60s, Daniel French is incarcerated at the medium-security Chillicothe Correction Institution, where he’s expected to remain for the rest of his natural life.