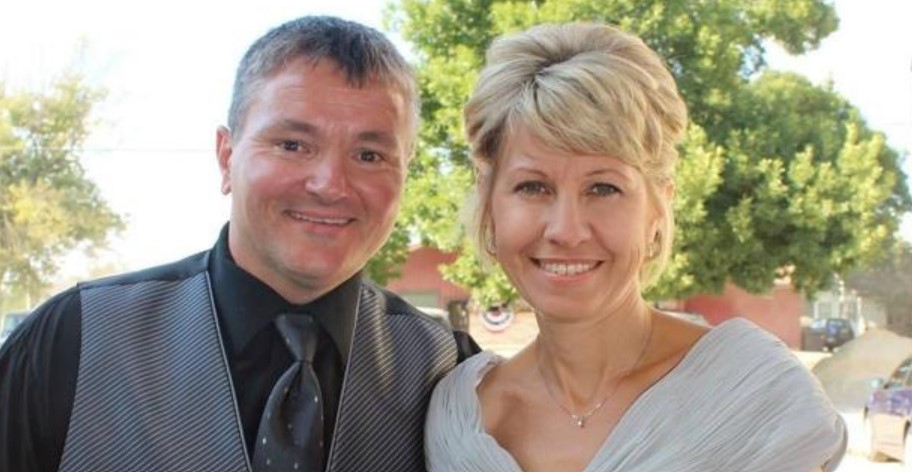 In September 2016, Todd Kendhammer called the authorities to report that his wife, Barbara, was hurt in a freak accident. But as the authorities dug deeper, a metal pipe and how it was involved in Barbara’s death became the central point of contention. CBS News’ ‘48 Hours: Mystery on County Road M’ delves into the perplexing case of Barbara Kendhammer’s death and why the authorities believed her husband was responsible for it. So, if you’re curious about what happened, we’ve got you covered.

How Did Barbara Kendhammer Die?

Barbara was born in March 1970 in La Crosse, Wisconsin. She graduated high school in 1988 and, about three years later, married Todd Kendhammer, eventually having two children together, Jessica and Jordan. The 46-year-old worked at a cafe in West Salem Middle School, Wisconsin, and had loved her job. According to loved ones, Barbara loved animals and maintained a flower garden as well.

On September 16, 2016, sometime after their 25th wedding anniversary, Todd and Barbara drove along a road outside La Crosse when tragedy struck. A frantic 911 call from Todd had him explain that a pipe hit their car’s windshield and hurt Barbara. First responders rushed her to the local hospital but sadly, she died a day later. An autopsy confirmed that Barbara had blunt force injuries to her head and neck in addition to lacerations on the back of her head.

When Todd was questioned by the authorities initially, he claimed that Barbara was in the passenger seat when a metal pipe that fell off a truck going in the opposite direction hit the windshield of their car. Todd added that he took the pipe away, pulled his wife out of the vehicle, and performed CPR on her. However, the detectives were skeptical of his version of the events.

Surveillance video from a nearby horse farm captured what looked like the Kendhammers’ car passing by at around 7:57 AM. However, no truck that matched the description that Todd gave ever drove by in the opposite direction. Then, the medical examiner ruled that Barbara’s injuries were inconsistent with the story Todd provided. She had extensive bruising on her body, scratches on her neck, and a broken nose, possibly because of a physical altercation.

The authorities believed that Todd killed Barbara and staged the crime scene to look like an accident. The theory was further bolstered by the fact that Todd kept changing his story regarding where they were headed. On the day of the incident, he claimed they were driving to pick up a truck that needed a windshield changed before dropping his wife off at work. At the time, Todd ran a windshield replacement business on the side, and the truck he was supposed to pick up was Justin Heim’s.

But a few days later, Todd claimed that he was driving to pick up a windshield from Justin’s acquaintance. However, Justin and his acquaintance told the police they weren’t expecting him. Furthermore, Todd had scratches on his neck and injuries on his knuckles. He explained them away by saying he got the scratches at work and that he punched the windshield instinctively when the pipe flew at the car. Then, a witness stated that he passed by the vehicle while it was in a ditch off the road but didn’t see the window broken.

Where is Todd Kendhammer Now? 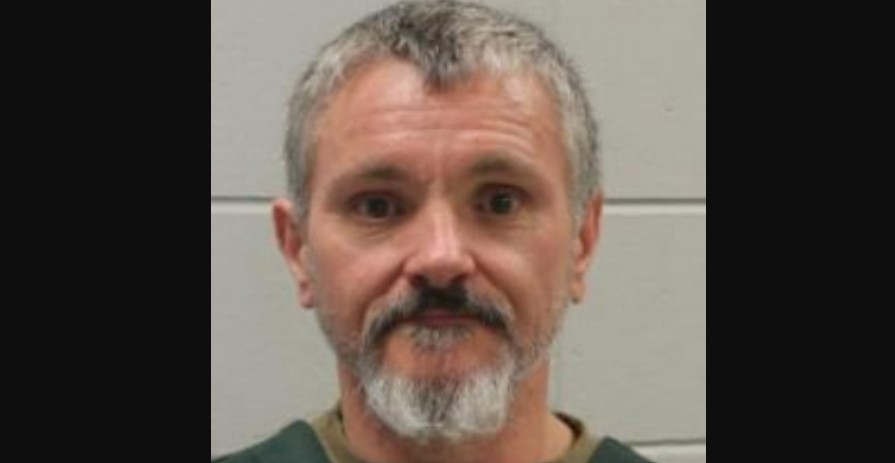 Todd, then 47, stood trial in December 2017 for killing his wife. He took the stand and claimed that he was too distraught during the interview with the police, explaining the contrasting stories that were mentioned. The prosecution admitted they couldn’t zero in on a motive; the couple was well off, and there were no signs of an affair or domestic abuse. Jessica and Jordan felt that the prosecution failed to explain how their father killed Barbara and staged the crime scene. Nevertheless, Todd was found guilty of first-degree intentional homicide and was sentenced to life in prison with the possibility of parole after 30 years. Prison records indicate that he remains incarcerated at Dodge Correctional Institution in Waupun, Wisconsin.

Read More: Where Are Barbara and Todd Kendhammer’s Kids Now?