The Rowan family’s frantic search for their missing daughter Barbara ultimately ended in tragedy in August 1984. The little girl was found dead almost two weeks after she went missing. But the journey to bring her killer to justice took more than three decades. Investigation Discovery’s ‘True Conviction: For the Love of Money’ brings the viewers the story of Barbara Rowan’s devastating murder and how it was solved after all those years in big part because of a witness. So, curious to know more about this case? We’ve got you covered.

How Did Barbara Rowan Die?

Barbara was the 14-year-old daughter of Patricia and Robert Rowan. The family lived in a trailer park in Bensalem, Pennsylvania. Barbara was just about to enter high school at the time, and she was a big animal lover. She was the only daughter and was described as a quirky little girl who loved reading and was close to her cousins. On August 3, 1984, Patricia started to worry once Barbara missed her 7 PM curfew. As time passed, panic kicked in, and there was an extensive search that followed. 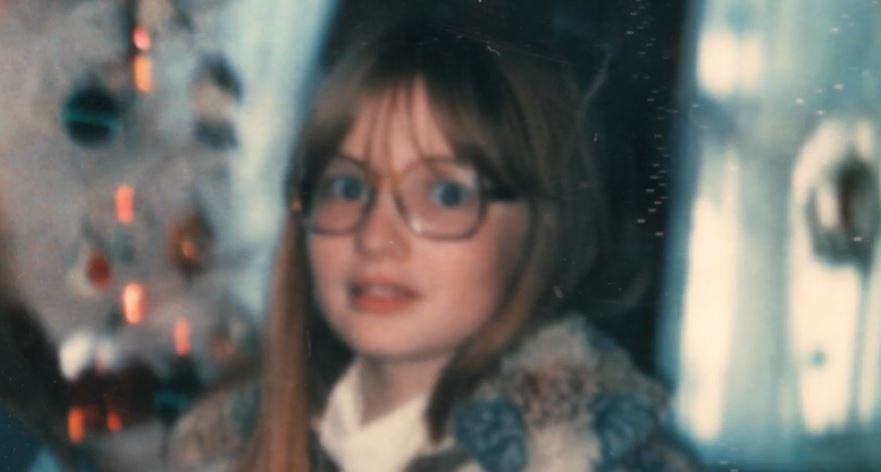 The police soon got involved, but by the end of that night, Barbara was still missing. As the days passed, hope to find her dwindled. It was almost two weeks before she was found, but sadly, she was not alive. A passerby walking his dog came across human remains in the woods on August 16. The badly decomposed body was identified as Barbara’s. Her hands, ankles, and face were bound by duct tape, and she did not have clothing from the waist down. She was found covered in a trash bag, and the cause of death was asphyxiation.

Witnesses had reported that they had seen Barbara with a toddler who she said was babysitting. The baby was George Shaw’s 3-year-old daughter. He had recently moved into the locality with his wife and child. Geroge’s house was quite close to the trailer park, and he was questioned regarding Barbara’s disappearance. George had given conflicting stories regarding when he had seen her. While he initially said that he had seen Barbara at around 4:30 PM on August 3 outside his house, he later changed the time to about 5:30 and then 6 PM. 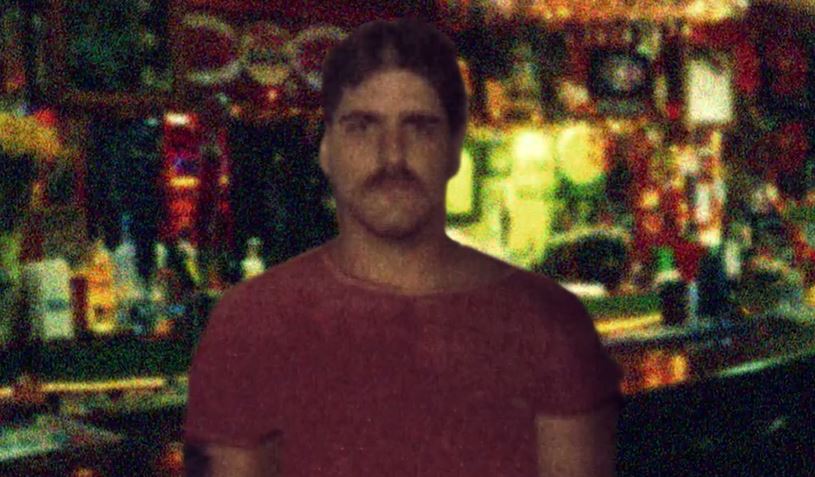 At George’s house, police also had found tape similar to the one that was used to bind Barbara and noted that his house was very close to where the body was found. But at the time, there wasn’t enough to make an arrest, and that meant the case went cold. The family was left with questions but no answers. It would take more than 30 years for them to finally know what happened to Barbara.

In 2015, a man named Robert Scott Sanders testified in front of a grand jury that he was present at George’s house when Barbara was killed. Robert and George were acquaintances, and he was picked up by George that day, after which they went to George’s house. Robert claimed that he went there to settle a debt and to shoot up methamphetamine. He then said that a girl matching Barbara’s description walked into George’s bedroom, who then closed the door.

Robert stated that he heard “banging noises,” and a short while after, George had come out sweaty and said that he messed up. Robert then said that he helped George carry her body wrapped in plastic bags to George’s car. They placed her in the trunk, drove up a little distance, and dumped her body over the guardrail, which was where she was eventually found. The two men were arrested in 2015. George had been living in Florida at the time and was 55 years old.

At George’s trial in 2017, a friend of his testified to giving him a box of the tape earlier in the year in 1984. Apart from Robert’s testimony, there was another man who had testified to telling the police in 1984 that he and his wife had witnessed two men disposing of something after taking it out of the trunk of their car. This was at the location where Barbara was finally found. Prosecutors claimed that George had drugged and choked Barbara before using Robert’s help to dump her body.

Where is George Shaw Now? 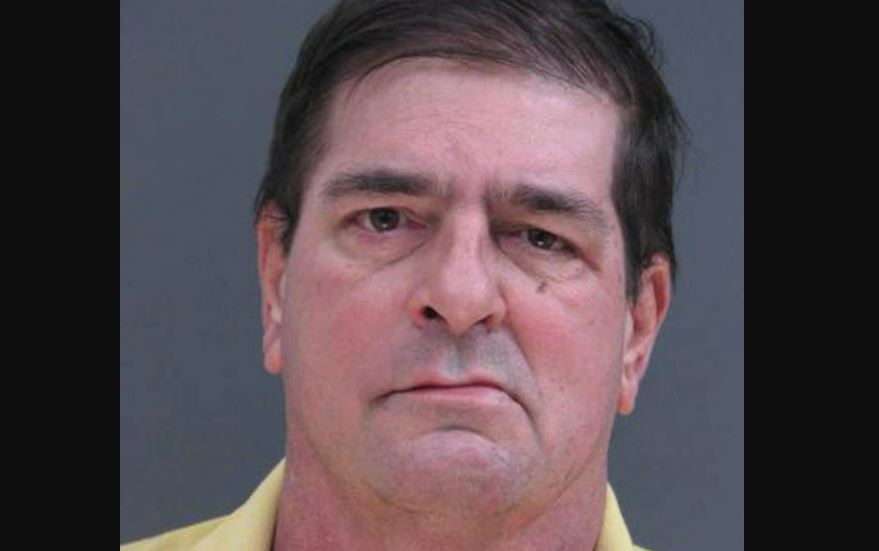 In September 2017, the judge found George guilty of third-degree murder, attempted indecent assault, and possession of an instrument of crime. The judge was bound by the laws of 1984 because that was the year the crime occurred. As a result, George was sentenced to 10 to 20 years for the murder, two and a half to five years for the possession of an instrument of crime, and one to two years for the attempted assault. The sentences were to be served consecutively, totaling 13 and a half to 27 years. As per prison records, he remains incarcerated at the State Correctional Institution in Camp Hill, Pennsylvania.