Where is Robert Sanders Now? 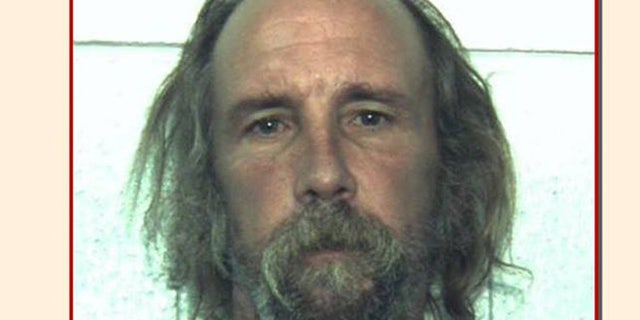 The disappearance of 14-year-old Barbara Rowan in August 1984 garnered considerable media attention. There was an extensive search for the little girl and the local community did everything they could to help out. But Barbara’s story ended in a tragedy when she was found strangled to death in the woods not too far from her home in Bensalem, Pennsylvania. It took more than 30 years and Robert Sander coming forward with information about Barbara’s murder to finally convict her killer. Wondering where Robert might be now? Here’s everything we know!

Who is Robert Sanders?

Robert Sanders was an acquaintance of George Shaw, who was ultimately convicted of murdering Barbara Rowan back in 1984. George was long considered a person of interest in the case and was questioned repeatedly but the police didn’t have any concrete evidence to tie him to the murder and eventually, the case went cold. But that changed with Robert Sanders talking to the police. 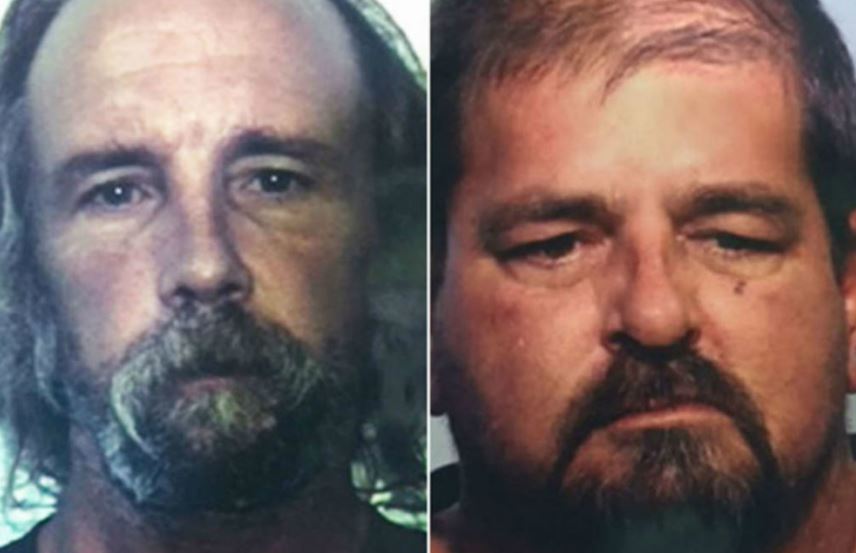 Robert was present at George’s house when the latter killed Barbara but Robert had continued to lie to the police about this information. Over the years, he had told this to his brother, father, a friend, and his girlfriend but chose to talk to the police only after about thirty years. In an earlier interview in 2004, he told police that he heard Barbara was killed because her father owed someone money. Robert finally testified in front of a grand jury in 2015 regarding the events of August 3, 1984.

Robert claimed that he was at George’s house to shoot meth at the time. He stated that George had locked himself up in the bedroom with Barbara and during that time, Barbara’s father had actually come by the house. Robert had lied to him and said he didn’t know where she was. He then said that George had come out of the room a short while after and was sweaty and asked him for help.

When Robert went into the bedroom, he saw Barbara wrapped in black plastic trash bags and was lifeless. Robert admitted to helping George dispose of the body. Not long after, Robert asked to be let out of the car and told George that he never wanted to see him again. Robert claimed to have been fearful of his own safety and called George an “animal.” With his testimony and other evidence, George was found guilty of Barbara’s murder in 2017.

Where is Robert Sanders Now?

In February 2017, Robert pleaded guilty to two felony counts of hindering apprehension or prosecution – one for lying to the investigators and the other for helping hide the victim’s body. He was sentenced to serve three to six years in addition to seven years of concurrent probation. He was already incarcerated since 2015 on a weapons charge. 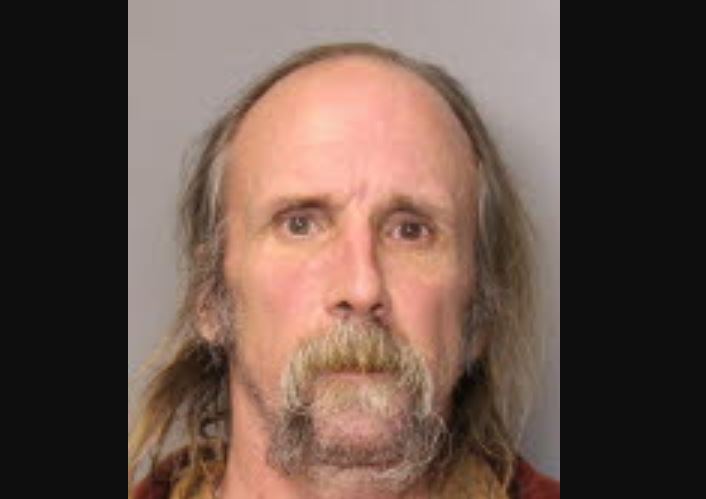 At his sentencing, Robert said, “I’m sorry, I wish it could have come out sooner. I’ve lost a lot of family members in the last few years and I feel sorry for [Barbara’s family].” As per prison records, the 57-year-old was released on parole in August 2019. Robert lives in Montgomery County, Pennsylvania, and has to report regularly to the Chester District Office.