The brutal murder of a young mother shocked everyone in the deeply conservative Amish community of Apple Creek, Ohio. In June 2009, Barbara Weaver was found dead in her home, leading to an extensive inquiry into what happened. Shockingly, all leads pointed to her husband’s involvement, and his personal life came under the scanner. Investigation Discovery’s ‘Murder in Amish Country: The Amish Stud’ chronicles how the police eventually brought Barbara’s killers to justice. So, let’s find out what happened then, shall we?

How Did Barbara Weaver Die?

Barbara D. Weaver was born in February 1979 and lived most of her life in Apple Creek. She married Eli Weaver in May 1999, and the couple had five children together. The 30-year-old was a respected member of the community and was described as a soft-spoken and beloved woman who was kind to her children. But on the morning of June 2, 2009, one of the children woke up to make a horrific discovery.

Barbara was found unresponsive in her bed, and the child rushed to a neighbor who called 911. The authorities arrived to find Barbara dead from a single gunshot wound to the chest; it was a .410-gauge shotgun. Robbery was ruled out as a motive since there were no signs of forced entry and money in plain view wasn’t touched. Soon, the authorities’ attention turned to her husband, Eli, since he wasn’t at home.

At the time, Eli was on a fishing trip with some friends and said that he last saw his wife at around 3 AM that morning. While his friends backed up his alibi, the authorities learned a few disturbing things as they dug deeper into the Weavers’ marriage. Barbara’s sister told the police that Eli had been unfaithful in the past. He had left the marriage at least twice to live with women who weren’t Amish but returned after the community elders let him in.

The authorities also learned of Eli’s online activity, where he had been in conversation with several women. He was cheating on Barbara with multiple women at the time. During some of these conversations, he talked about being unhappy during the marriage, and then, a string of women told the police that Eli spoke about having his wife killed. Through Barbara’s loved ones, the investigators then learned about another woman named Barbara Raber. Eli and Raber had known each other for a decade and had been in a relationship for about six years.

Raber, formerly of the Amish community, was a married mother of three. Locally, she was known as the taxi lady and later confessed to having an affair with Eli. However, she claimed that it ended about six months before the incident. But then, the discovery of Eli’s secret cellphone painted an entirely different picture. Messages between the two showed that the two were still seeing each other, and the phone was registered in Raber’s name.

In fact, Eli and Raber talked about getting rid of Barbara. They had considered poisoning, medication, and even blowing up the house while the children were still in it. Eli told Raber that the kids would go to heaven because they were innocent. Messages showed that Eli left her directions regarding where to park the car and that the garage door was unlocked. Later, Raber’s search history revealed that she looked up poisons, gases, and ways to “get rid of someone.”

After being arrested, Raber said that she went to the Weavers’ home at around 4:30 AM but said she only intended to scare Barbara, but the gun went off accidentally. She added, “I never intended for anything to happen, but when it did, it was, like, ‘Oh crap.'” Later, Raber changed her story, claiming she had no memory of ever being in the Weavers’ residence. Furthermore, a voicemail left for Eli on June 3 said, “Eli, you can run, but you can’t hide. We’ll get you. Obviously, we made a mistake last night.” However, Raber’s friend later testified that he left the voicemail because Raber asked him to. A gun store owner also testified that Raber bought a .410-gauge shotgun in November 2008.

Where Are Eli Weaver and Barbara Raber Now?

Eli pleaded guilty to complicity to commit murder in August 2009 and agreed to testify against Raber. In September 2009, then 29, he was sentenced to 15 years to life in prison. Records indicate that he remains incarcerated at the Grafton Correctional Institution in Lorain County, Ohio. Eli will be eligible for parole in 2024. 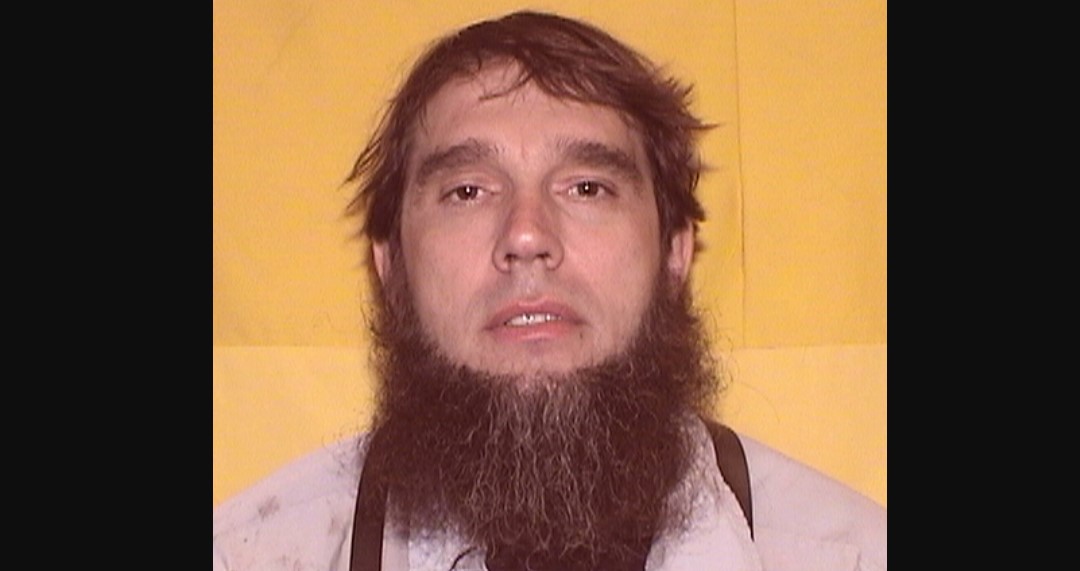 At Raber’s trial, the defense claimed Eli was the killer and said that he manipulated her. Raber was eventually found guilty of aggravated murder. In October 2009, then about 39, she was sentenced to 23 years to life behind bars. As per prison records, Raber is serving her sentence at the Ohio Reformatory for Women in Marysville, Ohio. She will be eligible for parole in 2032.