Ethan Walton Murder: Where Are Glendon and Michele Gouker Now? 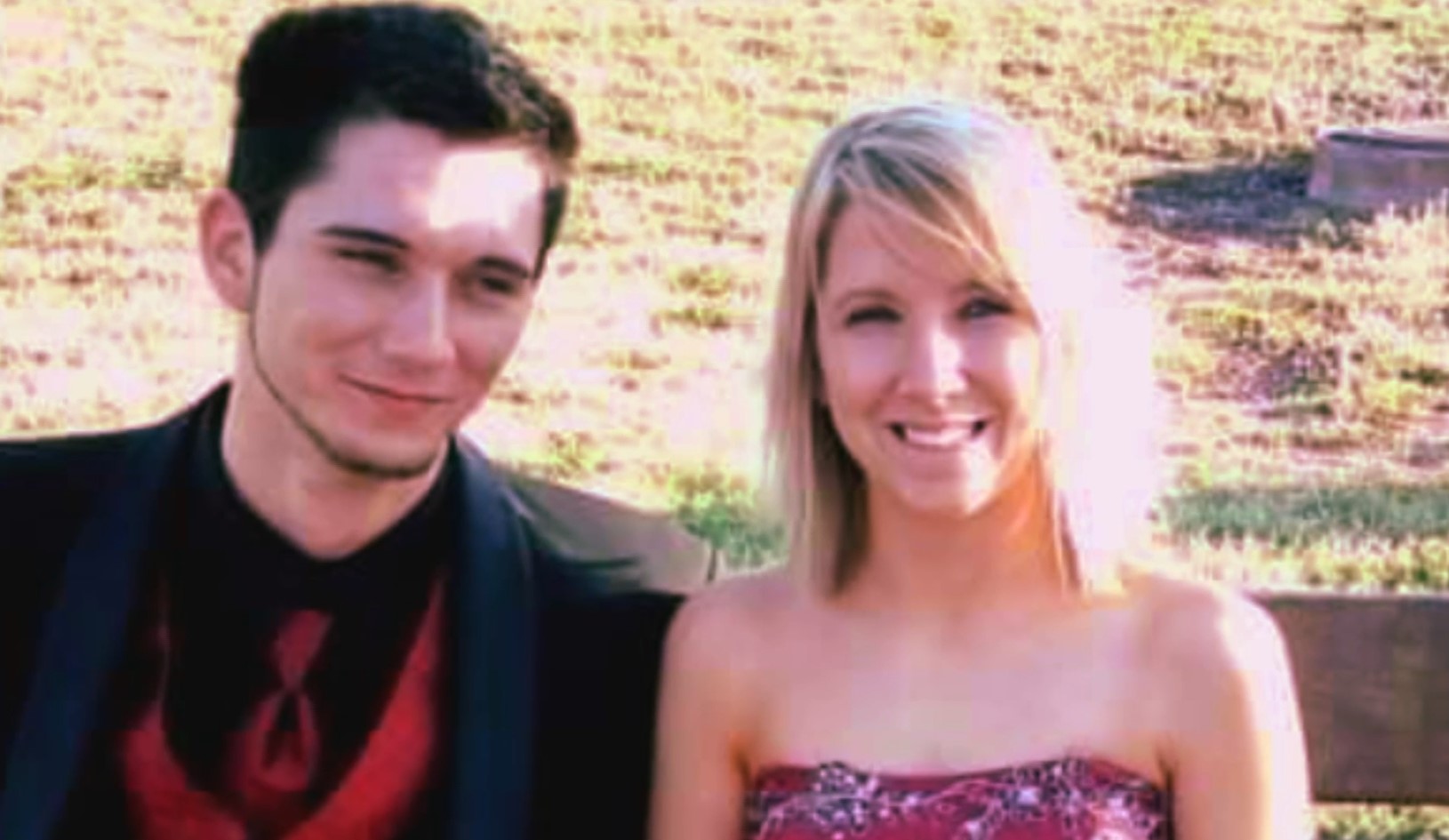 911 officials in Prague, Oklahoma, received a frantic phone call on September 8, 2010, informing them of a possible homicide. Upon reaching the crime scene, investigators found the victim brutally beaten and shoved inside a 55-gallon drum. Investigation Discovery’s ‘Dead Silent: Run for Your Life’ chronicles the gruesome murder and shows how the perpetrator was finally brought to justice. Let’s take a closer look at the crime and find out more, shall we?

How Did Ethan Walton Die?

Ethan Walton moved to Oklahoma to pick his life up and even met a girl that he wanted to marry. Described as an enthusiastic bookworm who had great aspirations for the future, he had previously worked as a lifeguard. Moreover, his loved ones even stated how Ethan was in love with life and worked exceptionally hard to make his dreams come true. However, little did he know about the terrible fate that would dash his dreams to the ground. 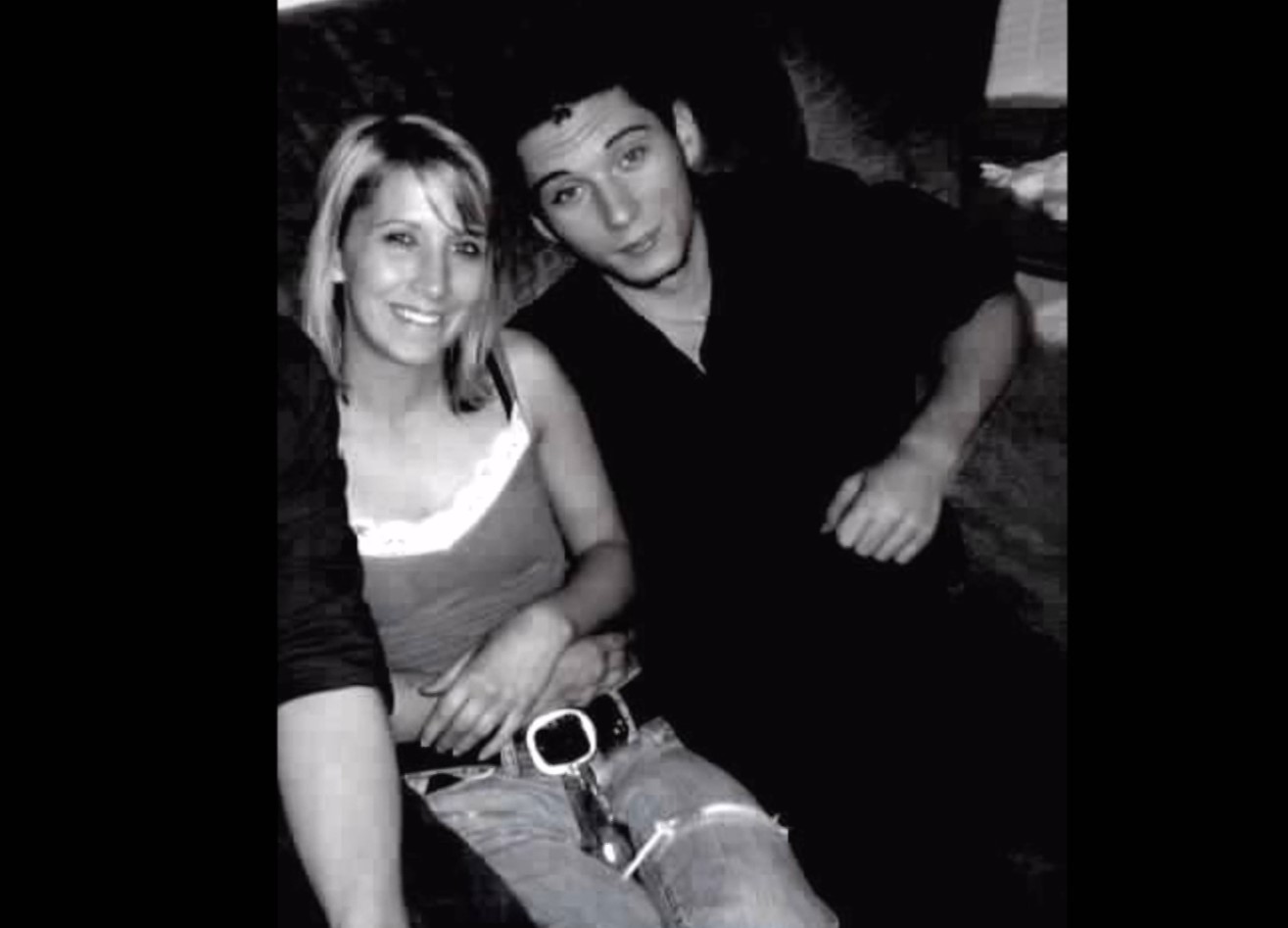 When first responders received a 911 call about a homicide on September 8, 2010, they reached the crime scene to find Ethan brutally beaten to death. Moreover, his attacker had even shoved his body into a 55-gallon drum. Further investigation revealed that the victim’s hands were cuffed and ankles taped together, while his then-girlfriend’s clothes were recovered from under him. Ethan’s then-girlfriend was raped by his attacker, while an autopsy later determined that the victim was bludgeoned to death with a blunt object.

Fortunately, the police got their breakthrough right from the get-go as the 911 call was placed by Ethan’s then-girlfriend, who had first-hand information about the murderer. She insisted that after beating Ethan to death, the murderer, later identified as Glendon Carl Gouker, kept her captive inside the house and raped her without any mercy. She further went on to state that Glendon’s sister, Michele, knew about her ordeal and had even visited her while she was being held against her will. Besides, once the rape survivor broke free and ran away, the show mentioned that Michele even tried to shoot her from behind. However, the woman finally managed to escape and called 911 from a neighbor’s phone before leading the police to the house. 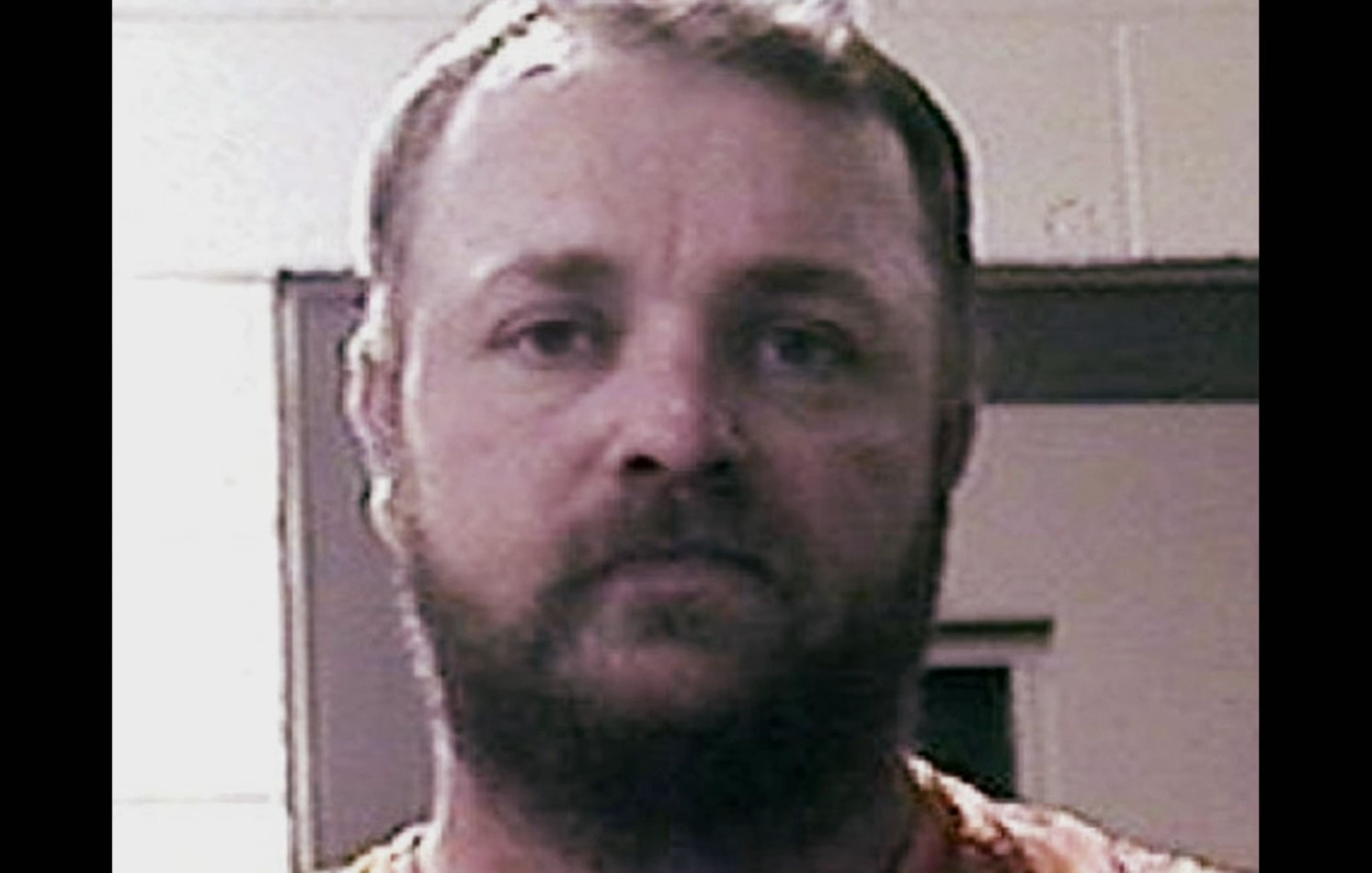 With a mountain of evidence against Glendon, the show portrayed how law enforcement officials looked into his life and learned that he was previously convicted of an unrelated sex offense in 1996. Moreover, the 911 caller insisted that she and Ethan had gone over to the Glendon household to sell some land when they were attacked and subdued. The show portrayed how Glendon tried his best to shield his sister and even refused to talk to the police without an attorney. Still, with massively incriminating evidence and an eyewitness account, the police went ahead and arrested both Glendon and his sister.

Where Are Glendon and Michele Gouker Now? 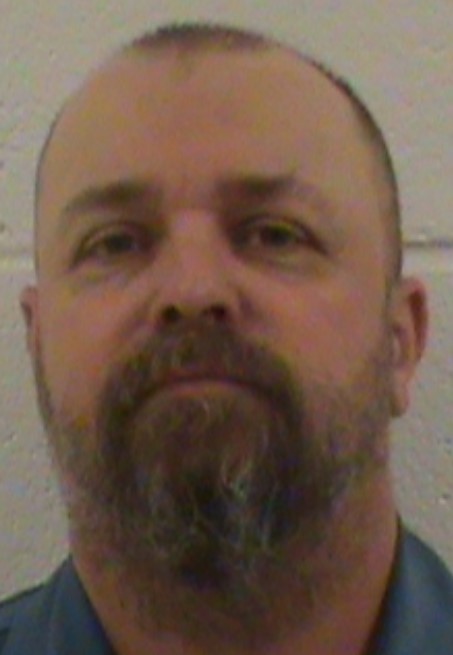 Michele Gouker was produced in court in 2012, where she was convicted of kidnapping and possession of a firearm with intent to harm. As a result, she was sentenced to a total of 20 years in prison. In the following year, Glendon pleaded guilty to first-degree murder, along with a host of other charges, including first-degree rape, forcible sodomy, kidnapping, and carrying firearms, among others. Based on his plea deal, he was sentenced to six consecutive life sentences along with an additional 70 years in prison. Besides, in 2012, Glendon was further convicted of a 1990 rape case in Wisconsin. 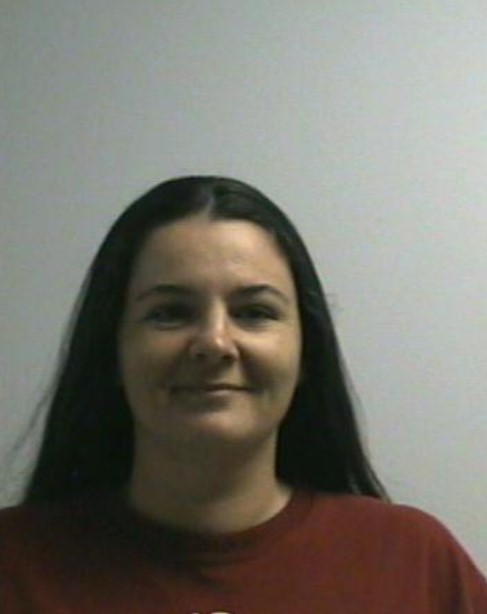 As things currently stand, Michele’s criminal record shows that she was granted parole in 2017. Although she now prefers to live under the radar, we can safely assume that she is still in Oklahoma. On the other hand, Glendon remains incarcerated at the Dick Conner Correctional Center in Hominy, Oklahoma.