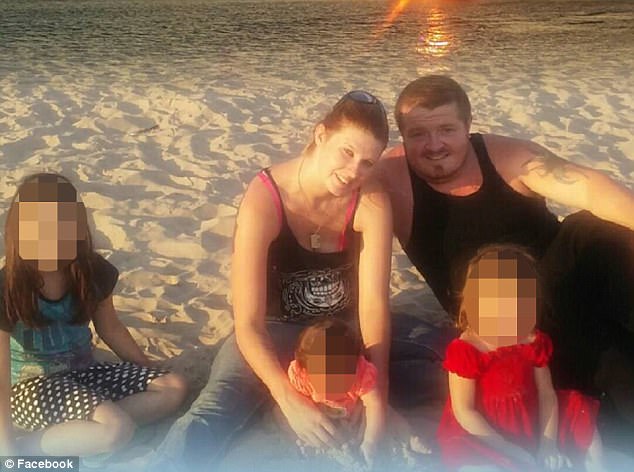 There is a very thick line between love and obsession, and yet some individuals choose to ignore it. This is what happened in the case of the tragic and horrific murder of Barbie Dailey, a mother of three in September 2016 in the town of Muskegon in Michigan. In this digital age of social media, her killer vented his anger and frustration on Facebook before resorting to killing her.

Investigation Discovery’s ‘Primal Instinct: The Imposter’ carefully sketches the case that rightfully raised valuable questions on domestic violence and awareness among victims throughout the country. If you are already intrigued and are eager to know the exact details, as well as the identity and present whereabouts of the perpetrator, we have you covered.

How Did Barbie Dailey Die?

A native of Muskegon, Michigan, Barbra Ann “Barbie” Dailey was a free-spirited young mother of three infants, aged between 4 years to 8 months, and a well-respected member of the community. At the time, she had been working at Hillcrest Nursing Center and Walmart. Her sister, Karol Rawson, described Barbie as an “absolutely incredible” young woman, adding, “she was always full of laughter. She actually created this aura of peace and joy everywhere she went.” Her neighbors only had good things to say about the 22-year-old, noting how she brought nothing but kindness to the whole neighborhood.

Barbie and Rawson did not have a kind childhood, with their mother, Shawn Marlie Dailey, being sentenced from 12 to 22 and half years in prison after pleading no contest to three charges of third-degree criminal sexual conduct. As per Rawson, their mother had been an accomplice of her boyfriend, who allegedly raped Rawson when she was a minor (aged between 13-15). Hence, Barbie developed a cold relationship with her sister, but Rawson maintained that the ice was slowly breaking with both of them messaging each other on Facebook.

The two sisters even planned on a get-together in lieu of arranging a play date for their respective children. Thus, it came as a shock for everyone when Barbie was found in her Muskegon home with her throat cut on the evening of September 4, 2016. Her then-boyfriend, 29-year-old Joshua Michael Salyers, called 911 at around 7:15 pm and informed them about the matter. The Muskegon police arrived at the crime scene a few minutes later to find Joshua kneeling over Barbie’s body as she bled to death.

The young woman had multiple lacerations around her neck and was immediately rushed to Mercy Health Muskegon’s Hackley Campus, where she was pronounced dead by the medical examiners. Barbie’s autopsy report revealed that she had suffered from severe blunt force trauma to her neck, head, and upper back and indications of strangulation around her neck. There were various abrasions, bruises, and cuts that marked her struggle for her life. The report also stated that Barbie had four lacerations on her neck, including a 12 cm cut that was so deep it cut her trachea and jugular vein even.

From the very beginning of their investigation, detectives began to suspect the boyfriend, Joshua Salyers. He had started dating Barbie reportedly five months before the brutal attack on the latter. As per Barbie’s family, Joshua initially seemed perfectly nice and pleasant, but his toxic and dominating behavior surfaced over time. Rawson claimed Joshua began dictating Barbie’s life, deciding what she should wear and even trying to force her to quit her job as he was envious of the stepfathers of Barbie’s daughter raising them.

Joshua also had past criminal convictions, starting from malicious annoyance by writing (2004), as well as misdemeanor commercializing sex, misdemeanor sex assault, misdemeanor assault, malicious use of telecommunications service, and indecent exposure dating 2013. Barbie eventually decided to move on from the relationship and broke up with Joshua. He moved into the house of one of their family friends before eventually staying with Barbie’s father, Kevin Dailey. Joshua was trying to reconcile with Barbie, posting a barrage of Facebook posts dedicating her.

However, on the fateful morning of the assault, Barbie had called her father to kick Joshua out since he had been reportedly disturbing her by sending her a constant barrage of text messages. The police found Joshua posting a number of threatening statuses on Facebook, the last one at 1.40 pm on the day of the murder, saying, “One cut… Two cuts… Three cuts… Four… What I have in my mind will ease this pain for real.” It was also discovered later on that he had sent Rawson a threatening message that read, “cut, cut, cut, somebody is going to pay.”

Barbie’s neighbor, Kevin Sander, had multiple surveillance cameras installed all over his property. One of them recorded Joshua and Barbie entering her home together on the day of the murder. Another neighbor, Doug Carlson, informed the law enforcement that Barbie had chosen to stay at home all alone on the day her friends and relatives had gone on a picnic. He believed that Joshua might have taken this opportunity to attack and kill Barbie.

Sander claimed that one of his cameras had recorded Joshua exiting Barbie’s house by the back alley and running the whole block to return to the front of her house. Muskegon police arrested Joshua, who initially claimed to have tried stopping Barbie from allegedly trying to take her life by slicing her throat but eventually admitted to inflicting the four lacerations on the girl. He was arrested and charged with a count of open murder.

Where is Joshua Salyers Today?

When Joshua Salyers was arrested, the authorities stated that he admitted to having cut and beat Barbie. However, during his trial in September 2017, Joshua maintained he did not kill Barbie and claimed that he was only trying to stop her from allegedly taking her own life. As per Joshua, in the ensuing struggle, she hit her head on a staircase banister and accidentally slashed her neck. He also claimed he did not remember the confession and gave conflicting statements regarding his interrogation by the Muskegon police. 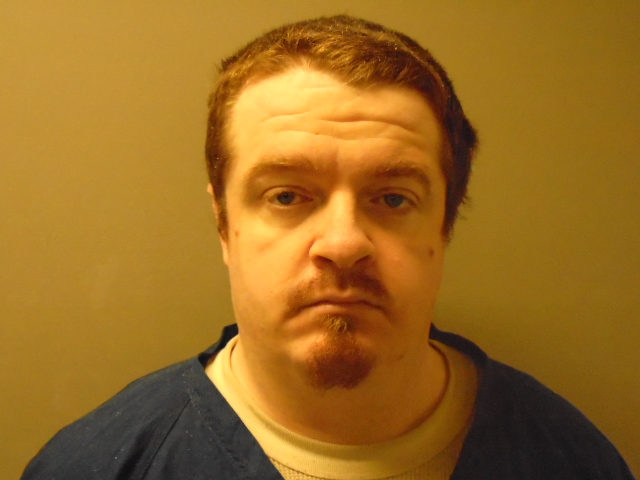 However, after a four-day trial, the jury refused to believe his testimony and found him guilty of first-degree murder on September 22, 2017. Terming the incident as one of the most “vicious” murders he had ever seen, Muskegon County Circuit Judge Timothy Hickson sentenced Joshua to life in prison with no possibility of parole on November 1, 2017. Joshua kept proclaiming his innocence even after the sentence was read, and his attorney declared he intended to appeal the ruling.

In addition to the murder, Joshua had also been charged with two counts of malicious destruction of police property for allegedly tearing off prison surveillance cameras. As per official prison records, Joshua is currently incarcerated in a high-level security cell at the Oaks Correctional Facility.