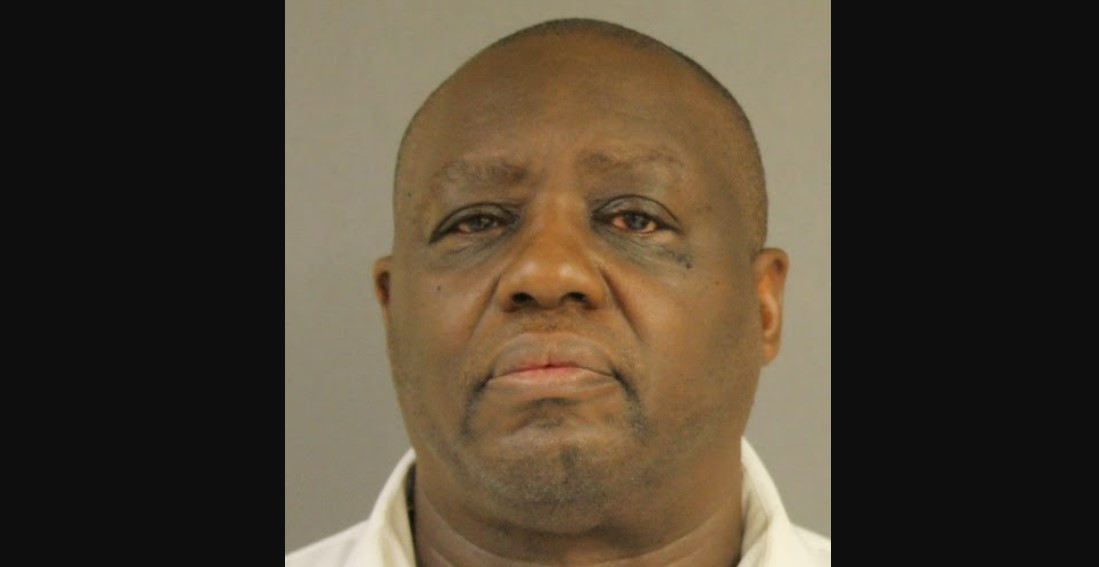 In March 2010, Barry Odom, a young father, was found dead in a parking lot in Jackson, Mississippi, leaving his loved ones with many questions. But as the authorities dug in, they quickly realized a love triangle led to his gruesome death. Investigation Discovery’s ‘Love You To Death: Deadly Double Life’ focuses on how the police came to that conclusion and finally brought the killer to justice. So, if you want to find out more, we’ve got you covered.

How Did Barry Odom Die?

Barry Odom was the oldest of three children; he had a younger brother and sister. With his father being a reverend, he grew up in a religious family and kept his faith in the following years. At the time of the incident, the 36-year-old worked at a paper company and was the father to an 11-year-old daughter. Furthermore, Barry was a Certified Nurse Assistant and lived in an apartment in Jackson, Mississippi.

At around 10 PM on March 8, 2010, Barry’s neighbor found him on the ground in the apartment complex’s parking lot. First responders rushed to the scene yet couldn’t revive him; he had been shot twice in the chest and was in a pool of blood. Barry still had his phone on him at the time, and it had a 911 call made at around 9:48 PM. The authorities then looked into the phone records, providing them with their first significant clue.

Phone records showed that Barry had been talking to Cheryl McGee not too long before he died. The two had been dating since 2009, and the authorities immediately had a suspect; she pointed the finger at her ex-boyfriend, Bryn Ellis. The investigation revealed that Cheryl and Bryn started dating in 2006, and she ended things sometime in 2008 or 2009. While he was with Cheryl, he had a daughter with her but was also living with another woman, Katie Roberts, whom he had been seeing since 1996.

Cheryl told the police that Bryn was not happy about their relationship ending and didn’t like the fact that she was seeing Barry. According to her, he threatened to kill her and the latter if they continued dating. Court documents indicated that at one point, Bryn followed Cheryl home after she left Barry’s apartment and asked her to get into his van. He then took her to a hotel room, where they argued.

Cheryl stated that Bryn had been drinking and had a gun with him. Scared for her safety, she faked an asthma attack and asked him to drive her home. But once they reached, Cheryl claimed that Bryn didn’t let her out of the vehicle until morning. Though she didn’t take his threats to kill them seriously, Cheryl and Barry took precautions to avoid Bryn. One of them was to choose to meet at a hotel on March 8, 2010.

Before that, Cheryl let Bryn park his van at her place and dropped him at his house. She and Barry met at the hotel between 7 PM and 8 PM, after which they left. Cheryl planned to meet him again later that night, yet when she called him, there was no answer. By 10 PM that night, first responders found Barry dead; after speaking to Cheryl, the authorities moved to arrest Bryn.

How Did Bryn Ellis Die?

At Bryn’s trial, two of Barry’s friends testified about him being followed by the ex-boyfriend of a woman he was seeing. Stacey Jones, his sister, said he borrowed a gun from her for safety because of harassment by an ex-boyfriend of someone he had been dating. Another woman testified that Bryn told her about shooting someone in the chest after a confrontation and mentioned where it happened.

Finally, cellphone records indicated that Bryn’s phone was in the vicinity of Barry’s apartment at the time of the murder. In October 2013, then 58, he was found guilty of murder and was sentenced to life in prison. It appears that Bryn died in prison. Though the cause of death is unclear, it was reported that he had been vomiting blood before he was rushed to the hospital, where he passed away.