A day of partying soon took an ominous turn when the authorities were called to the Mellon home in Phoenix, Arizona. One night in July 2012, they found Donald Mellon Jr. unresponsive and bleeding, and the wound ultimately led to his death. The second half of Investigation Discovery’s ‘Deadly Sins: Breaking Point’ chronicles how surveillance video helped zero in on the culprit and what happened in the aftermath. So, let’s find out more then, shall we?

How Did Donald Mellon Jr. Die?

Donald Mellon Jr. came from a wealthy family; they owned several McDonald’s restaurants in western Phoenix. Initially, Donald seemed to have it all: a wife and three loving children. But the couple then got divorced, and he went back to spending a lot of time at a local strip club, eventually meeting Rebekah Cheever. They married in May 2005 and lived in Phoenix with her son (from a previous marriage) at the time of the incident.

Sometime after 10 pm on July 31, 2012, an intoxicated Rebekah called 911 to report a shooting. The authorities rushed to the house to find blood on the living room floor and an unresponsive Donald on the couch. The 46-year-old was bleeding out of his head, and he appeared to have a gunshot wound on the left side, with the bullet passing through him. Donald was rushed to the hospital but eventually succumbed to the injury.

The authorities naturally focused on Donald’s relationship with Rebekah. She had moved to Arizona from Minnesota after an abusive marriage and was looking for a fresh start with her young son. Donald met Rebekah when she was dancing at his regular strip club, and they eventually began dating. By October 2003, the couple started living together, but several people later stated that the relationship was volatile and the couple drank and partied a lot. 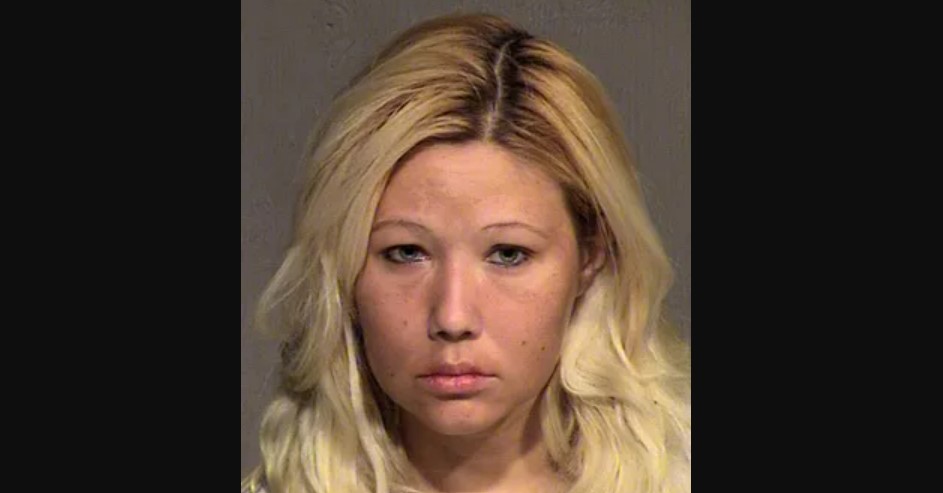 It started with Donald being jealous and asking Rebekah to quit working. Whenever she got a job, it was reported that Donald would come by her place of work and make a scene, leading her to quit or get fired. Rebekah later said, “Everything revolved around him in his world. I thought I was a horrible person, a horrible mom, horrible wife, a whore.” She also accused Donald of hitting and choking her when he was drunk.

Despite that, Donald and Rebekah married, but things didn’t change much afterward. In April 2006, they were outside a bar when they got into an argument, with witnesses reporting that Donald kicked and headbutted her. But when the police were called, Rebekah refused to cooperate. In the year before Donald’s death, the authorities were called to the Mellon house more than twenty times for welfare checks and reports of domestic issues.

In March 2011, the authorities arrived after the alarm system’s panic button was triggered. Donald claimed that his wife hit her face on the headboard at the time. But their conversation with Rebekah was alarming. She mouthed, “Help me.” to a police officer, and during questioning, she said that Donald threatened her regularly. Rebekah added that she wanted to leave him. When Donald was arrested for assault, she said, “You have no idea what you guys just did to me. He is gonna kill me. He’s just gonna kill me.”

Furthermore, surveillance video from inside the house showed several instances of violence between the two. There was footage of Donald slapping and dragging Rebekah and later punching her. There was also an instance of Rebekah taking a swing at Donald. The cameras also captured what happened on that fateful night. Donald was seen sitting on the couch, leaving a voicemail to his daughter at around 9:45 PM.

Then, Rebekah walked up to Donald from behind, aiming at his head, and firing. The voicemail on Donald’s daughter’s phone appeared to suggest that he turned around and noticed Rebekah before he was shot. Seemingly in a daze, she sat on the couch and smoked a cigarette. Donald, who was alive and set himself on the couch 17 minutes after being shot, with Rebekah calling 911 six minutes after that.

Where is Rebekah Mellon Today?

Rebekah eventually claimed self-defense. She stated that Donald threatened to hire a hitman to have her killed and make it look like a robbery gone wrong. That night, Rebekah claimed that she thought Donald was calling someone to put the plan in motion. She also mentioned remembering the shooting but not the time after that. 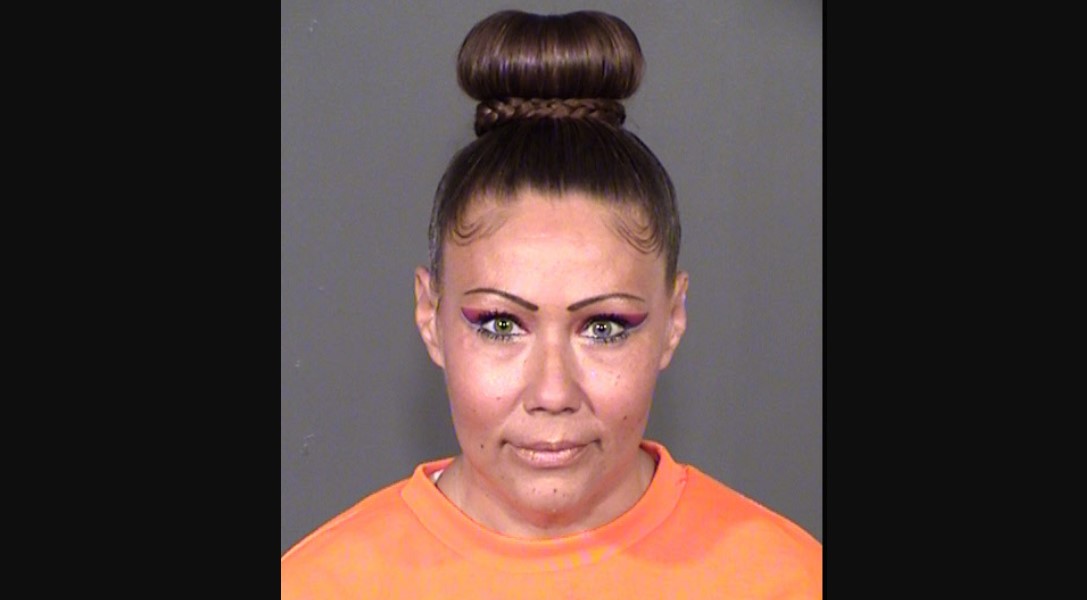 In January 2017, then 36, Rebekah pleaded guilty to second-degree murder. A couple of months later, she was sentenced to serve 20 years behind bars. Prison records indicate that Rebekah remains incarcerated at ASPC Perryville, Lumley Unit in Goodyear, Arizona. She will be eligible for release in 2032.