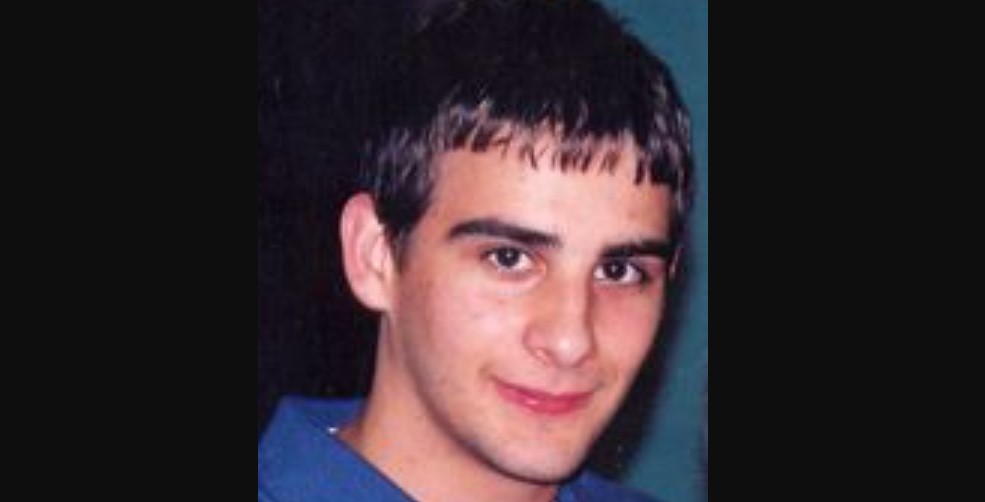 In October 2005, in Natchitoches, Louisiana, Justin Daniel James’ night out with friends took a fatal turn when he was found unresponsive the following morning. But at the time, the authorities couldn’t arrest the suspect because of a lack of evidence. It wasn’t until a few months later that another case in Nevada led to progress in Justin’s case. Investigation Discovery’s ‘Deadly Sins: Breaking Point’ focuses on everything that led to the arrest of Justin’s killer. So, if you’re wondering what happened, here’s what we know.

How Did Justin Daniel James Die?

Justin Daniel James was born in January 1986 in Winnfield, Louisiana. At the time of the incident, he was a fresh high school graduate with his whole future ahead of him. Justin was close to his mom and older sister and was interested in cars. The ambitious 19-year-old had plans to start a career in law enforcement. However, a trip to Natchitoches to attend a party with a couple of friends on October 29, 2005, turned out to be fatal for him.

Sometime on the morning of October 30, 2005, first responders rushed to an apartment in Natchitoches to find Justin unresponsive. He was found on the apartment floor, naked from the waist down, with his shirt pulled over his face. Justin was rushed to the local hospital but was pronounced dead upon arrival; the autopsy indicated that he died of a drug overdose with cocaine, Xanax, and morphine in his system.

According to the show, there were no signs of sexual assault, but the evidence at the crime scene suggested that was the intention. It appeared like Justin got sick and passed out before he was attacked. There were drag marks at the apartment where Justin was found, and rugs were used to cover up areas where he threw up. At the time of the incident, Shawn Shelton lived at the apartment. 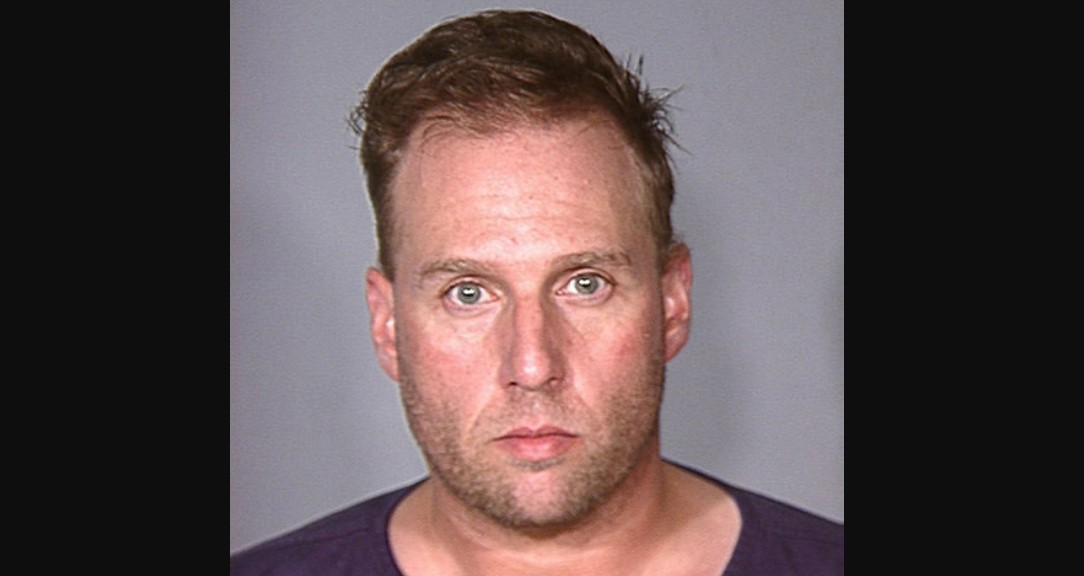 Shawn was an ex-police officer from California who had quit the force in 2003 after serving for about a decade. At the time, he accused the Chief of Police and other officers of harassing him because of his sexual orientation. After quitting, Shawn moved to Natchitoches to work security for a film shoot. As per the show, when Shawn was questioned, he claimed that Justin came by repeatedly throughout the night, asking if he could use Shawn’s computer. Then, Shawn claimed to find Justin unresponsive in the morning.

However, the authorities learned that Justin had bumped into Shawn the previous night. At the time, Shawn had invited Justin over to take a look at his Hummer. He told the 19-year-old that he was a movie producer; Justin’s texts to his sister from that night had him tell her he met a producer who could help him get into movies. But as the night progressed, Justin’s messages to his sister and mother became increasingly incoherent.

While the investigators suspected Shawn of having something to do with the murder, a lack of concrete evidence meant an arrest wasn’t made. According to the show, about two months later, Shawn was pulled over in Ventura County, California, with a drugged-out 18-year-old boy. At the time, he was arrested, but the case never went to court. Then, in May 2006, Shawn was in Las Vegas, Nevada.

There, Shawn approached a 14-year-old boy standing at a bus stop. He claimed to be a police officer looking into a murder and showed the kid a fake badge. Once the teenager got in, Shawn took him to the desert, raped him, and let him go. As per the show, the boy had trace evidence on his T-shirt that matched Shawn’s DNA. While searching his belongings, the police found a thumb drive containing pictures of several men drugged out, partially naked, and bound. These were similar to how Justin was found.

Where is Shawn Shelton Today?

In July 2007, Shawn Shelton was convicted of kidnapping and raping a 14-year-old in Las Vegas and using a minor to produce pornography. He received a sentence of 35 years to life. After that, Shawn was extradited to Louisiana, where he stood trial for Justin’s murder. In March 2010, then 42, Shawn was convicted of manslaughter and later sentenced to 30 years behind bars, to be served consecutive to the previous sentence. He further received another 5 years for trying to smuggle marijuana into the prison. Records indicate that Shawn is incarcerated at David Wade Correctional Center in Homer, Louisiana.