In December 2005, around two weeks before Christmas, residents of a suburb in Atlanta, Georgia, heard gunshots ring out in the area. The authorities later found William Eric Clark’s body in a driveway, leading to a lengthy homicide inquiry. Investigation Discovery’s ‘Fatal Vows: Recipe for Death’ chronicles what led to William’s death and how he was the victim of a heinous murder-for-hire plot. So, if you’re curious to find out more, we’ve got you covered.

How Did William Eric Clark Die?

William Eric Clark was born in June 1972. He grew up in Birmingham, Alabama, and after high school, he enlisted in the Navy. However, after serving a few years, William moved back to Birmingham for a new phase in his life. Eventually, he began dating Constance Harris, marrying her in 1999 after six months together. At the time of the incident, the couple lived in Bessemer, Alabama, with William working for a steel plant and picking up side jobs as a bartender.

Sometime in the evening on December 13, 2005, the authorities received a call regarding gunshots at the Waterford Edge, a subdivision in Atlanta. They found William’s body on a driveway in a pool of blood. The 35-year-old had been shot about four to five times, including twice in the head. The police ruled robbery out as a motive because he had a lot of cash in his wallet.

The authorities looked into William’s relationship with Constance and learned that all was not well. They were struggling financially and had borrowed money from William’s mother in addition to filing for bankruptcy. As per the show, Constance struggled with an addiction to pain pills after surgery, and the couple had disagreements regarding her spending money on getting those drugs on the street. On December 13, William was traveling to Atlanta to pick up alcohol for cheap for a party he was bartending. At the time, he was to meet Jean Pierre Devaughn, Constance’s cousin. 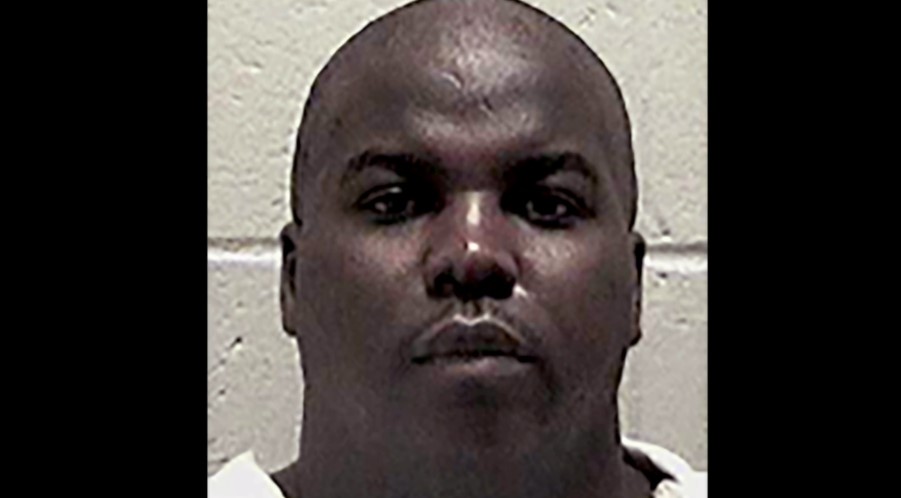 William believed Jean would help him with finding liquor at a discount. The authorities were initially suspicious of Jean since, according to his manager at a lumber company, he had previously delivered materials in the same area as the crime scene. Furthermore, witnesses remembered two cars driving away from the scene; one was William’s car, and the other matched the vehicle Jean drove at the time. While he was initially arrested, the evidence against him was circumstantial at best. William’s car was found later, but it had no DNA or fingerprints for the police to follow up on.

The case didn’t move forward until a few years later when phone records provided clues. Jean’s records showed that he made a few phone calls to a number around the time of the murder. The address for that number was close to where William’s car was located and was eventually traced to Christopher Tumlin. The investigators then learned Jean had previously asked a friend, Khory Branch, about where he could buy a gun. Khory contacted Christopher, who sold a handgun to Jean on December 13. The same evening, Khory and Christopher were in the car when Jean met William at the housing subdivision.

Jean then shot William during a conversation before fleeing the scene, with Christopher driving away in William’s car. Christopher later stated that Jean threatened to hurt him or his family if he talked to the police about what happened. Furthermore, phone records suggested that William and Jean’s phones pinged from the same tower in the vicinity of the crime scene around the time of the murder. Then, the authorities learned of the motive; Constance was the mastermind behind the crime, with money being the reason.

Constance was the primary beneficiary on more than $500,000 in life insurance policies in William’s name. One of her friends later claimed that Constance said of William, “F**k Eric. I need to collect some insurance money on his a**.” As per the show, the investigation also revealed that Constance had two affairs during the marriage. According to another man that dated her after the murder, she admitted to paying Jean $5000 to kill William.

Where Are Jean Pierre Devaughn and Constance Clark Today?

Khory and Christopher cooperated with the authorities. The former testified that Jean mentioned his cousin wanting her husband dead because he was abusive. Christopher also claimed to overhear Jean saying, “he knew this lady that wanted her husband killed.” In April 2011, then 29, Jean was convicted of murder and possession of a firearm, among other charges. He was sentenced to life in prison plus 25 years. Records indicate that Jean remains incarcerated at Macon State Prison in Oglethorpe, Georgia. 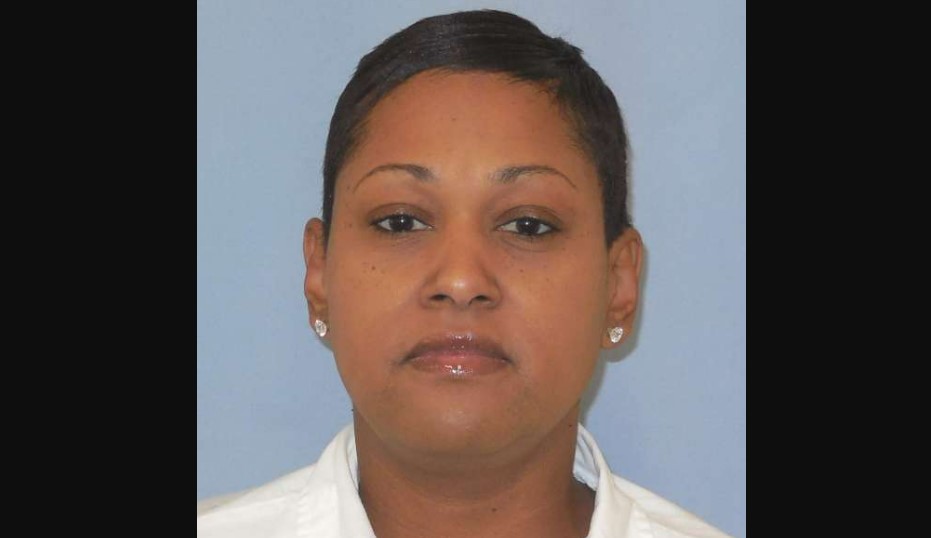 Constance was already in prison by the time she was charged with the murder; she had been convicted of identity fraud. Evidence presented at her trial included phone calls between her and Jean before and after the shooting. In August 2011, then 38 years old, Constance was found guilty of murder, conspiracy to commit murder, and other charges, receiving a sentence of life in prison plus five years. For now, she is serving her sentence at the Julia Tutwiler Prison for Women in Wetumpka, Alabama.